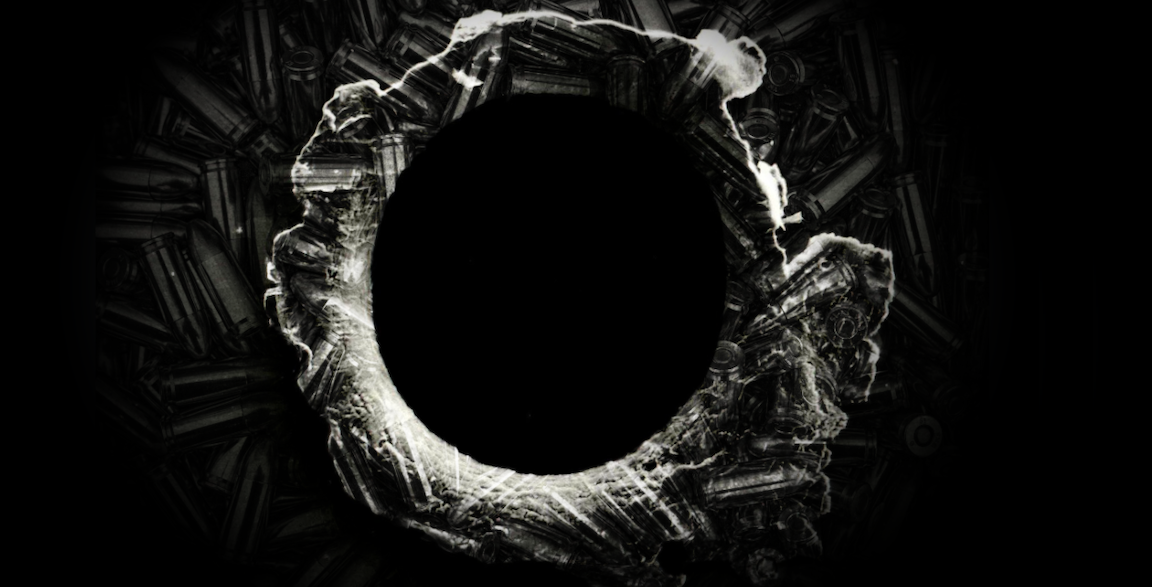 On Wednesday afternoon, as US equities surged into quarter-end, capping off an otherwise dismal month with an outsized gain, Moderna CEO Stéphane Bancel threw a bit of cold water on Donald Trump’s aggressive vaccine timeline.

During remarks at an FT conference, Bancel said the company won’t seek FDA emergency use authorization until at least November 25, adding that approval to distribute a shot widely isn’t expected until spring. That, FT wrote, “undermines Trump’s claim at Tuesday’s debate that a shot would be available ‘a lot sooner'”.

While it seems strange to suggest that the closest thing to a “cure” for the worst public health crisis in a century could be a “sell the news” event, that is eminently possible for a number of reasons, not least of which is palpable public angst about politicization of the process.

Trump sought to play down those fears during Tuesday night’s debate, essentially putting the onus on Pfizer (“You don’t trust Pfizer?”, he asked Joe Biden). But when you label your version of a notoriously deliberate process “Operation Warp Speed”, you set yourself up not just for disappointment, but for questions in the event you succeed.

As I’ve discussed in these pages on any number of occasions, a shot could be shunned both by Trump’s supporters and his detractors. The former are deeply suspicious of the pandemic itself (taking their cues from Trump’s “hoax” narrative and various conspiracy theories), while the latter don’t trust a vaccine development effort overseen by the current administration.

Bancel’s comments to FT on Wednesday reminded me of a note penned by SocGen’s Solomon Tadesse over the summer.

At the time (in late July), he noted that market expectations for first availability of a vaccine were “as early as late 2020”. Since then, the Trump administration has gone out of its way not just to cement that timeline in the minds of investors (and the public), but in fact to bring it forward to October. Indeed, there are two things Trump wants done prior to November 3: He wants a vaccine approved and he wants Amy Coney Barrett approved.

Virtually no one thinks Trump’s timeline is achievable, and the clock is ticking. This will be a promise not kept in just four weeks. SocGen’s Tadesse cited a June survey of health care executives who generally said an effective and safe vaccine wouldn’t likely be widely available until the second half of next year (or later). That’s consistent with what some US officials have said recently.

Beyond that, though, Tadesse reiterated that “even after discovery and approval, mass production and distribution [will] be daunting”.

Even if you assume the supply side problems will be addressed by the world’s pharmaceutical giants, the demand issue (as discussed at length in the “read more” piece above) will likely come into play. “Many Americans appear reluctant to be vaccinated, even if a vaccine were FDA-approved and available to them at no cost”, Gallup wrote last month, describing the results of a poll. “Asked if they would get such a COVID-19 vaccine, 65% say they would, but 35% would not”.

“On the demand side, safety, side effects and other concerns may prevent wide acceptance of vaccines”, Tadesse cautioned, adding that “the resolution of the pandemic will then depend on the timeline of when communities achieve herd immunity, which may be much longer”.

If these worries are realized, it could hold back the pro-cyclical rotation that many expect would accompany the combination of vaccine discovery and a Democratic sweep. Indeed, respondents to the September edition of BofA’s Global Fund Manager survey said a credible vaccine is the most likely catalyst when it comes to pushing yields higher.

Even assuming a vaccine is approved, widely distributed, and accepted by the public, there are still no guarantees that life is going to simply return to “normal” in the near- to medium-term.

As I recently told one analyst, it makes little sense to me that movie studios would delay blockbuster releases to 2021 as opposed to simply pushing them out now on streaming platforms and charging à la carte. It seems highly unlikely to me that the public will be willing to pack theaters next year, and may even be reluctant into 2022.

“To return to pre-pandemic modes of behavior, it also takes time for people to change the psychological imprints left by the pandemic”, Tadesse went on to remark, in the same note cited above. “These include altered behavior related to in-person communications, public transportation, and social interactions in general, which are the springboard of economic activity”.

Remember, some decisions made during the pandemic are “final” or at least semi-permanent. Leaving the city for the suburbs, even if you rent, isn’t a choice that can be reversed overnight as soon as a vaccine comes along. If you’re one of the multitudes of new home buyers who took advantage of record-low mortgage rates this summer to flee urban centers, you’re not likely to sell that home and move back to a downtown loft just because a shot is discovered.

As long as employers are open to work-from-home arrangements, many employees will be more than happy to take management up on the offer, even if it means a bit of cabin fever. I saw a Mercedes commercial over the weekend for the new E-Class and the premise was that drivers “miss the morning rush”. As someone who once drove a mid-sized luxury sedan during the morning rush (although not an E-Class), I can tell you that there isn’t anything to “miss” — unless you’re a masochist.

Tadesse, an academic by training, notes that “psychometric studies on such [things] are lacking, [but] it might be reasonable to assume that it would take longer” for behavior to revert. I think that’s entirely “reasonable”. Indeed, I think some of the shifts we’ve seen are irreversible.

All of this is to say nothing of the fact that the economic damage dealt by the pandemic still isn’t really quantifiable. The structural impact and the so-called “scarring” effect, won’t be evident for months, and perhaps even years.

“Given the full repricing of the market to the pre-pandemic level, further gains on the upside from vaccine development news do not appear as likely”, Tadesse warned, adding that “downside risks seem to abound” from “uncertainty on the effectiveness, availability, length of time to delivery of vaccines and their eventual general acceptance” to “downside risks” from the pandemic’s aftershocks on aggregate demand, elevated unemployment levels, and the “negative shock to investment demand [from] increased savings” tied to “pandemic-induced precautionary” measures.

Those words were true when they were written on July 30. They are even more true two months later on September 30.