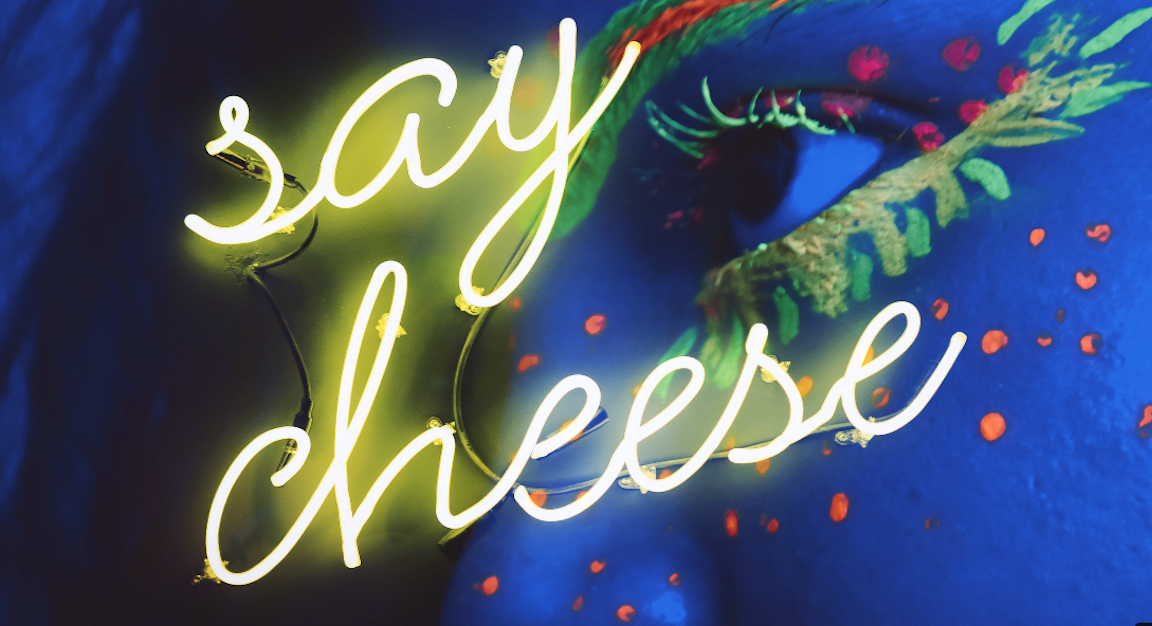 “Investors await catalysts”, read one chyron on a quad witching Friday, capturing the “limbo” character of the mood as markets appeared poised to drift aimlessly into the weekend.

The Nasdaq is looking to avoid a third straight weekly decline in a month that hasn’t been kind to America’s tech champions. The S&P, meanwhile, wandered into Friday clinging to a meager gain for the week, and hoping to avoid additional post-FOMC losses.

Once again, we’re depending on the 50-day moving average to do its patriotic duty.

One key story worth your attention Friday involves Tencent, which is now under CFIUS scrutiny. Steve Mnuchin’s Treasury wants to know if Epic Games, Riot Games, and “others” are handling data properly considering their spot under Tencent’s massive umbrella.

Tencent is, of course, the biggest gaming company on the planet. It has a 40% stake in Fortnite maker Epic and owns Riot outright. Last month, Donald Trump issued an executive order targeting WeChat, and it now appears The White House may be angling to subject Tencent to a ByteDance-style shakedown. “Tencent’s US gaming investments, including Riot, Epic, and Activision Blizzard may be at risk of forced divestment similar to TikTok”, Bloomberg Intelligence said, in a note. “We estimate Tencent’s US assets could be worth at least $22 billion, and account for 6-7% of its sales and profits”.

Shares of Tencent fell sharply at one point Friday before paring losses. The stock tumbled early last month (red in the figure) amid jitters about the implications and scope of Trump’s WeChat ban.

The market is still awaiting the final word from the White House on Oracle’s TikTok deal. The latest details (including plans to take a newly-formed “TikTok Global” public) sound like they walked right out of a Sopranos episode. In the simplest possible terms, the administration is shaking down Chinese companies. Funny? Well, sure. But America doesn’t want authoritarian-style capitalism. Over the long-term, that is not a desirable model.

For its part, ByteDance reportedly believes Beijing is inclined to let the deal go forward.

Getting back to US equities, University of Michigan sentiment is on deck. That should offer some clues as to how Main Street is feeling about things amid the ongoing stimulus stalemate.

It’s worth noting that this month has seen Overbought conditions come off materially after the S&P’s summer sprint took things into the danger zone.

Trump continues to push an extremely aggressive timeline for a coronavirus vaccine. His promises in that regard seem to get more unrealistic by the day. The president is angling to have a shot approved within weeks, a goal that, under normal circumstances, would likely be described as more delusional than aspirational.

Speaking of delusional, market participants continue to marvel at Jerome Powell’s bubble vision. “The Fed Chairman and his predecessors are in the enviable position of being able to print money to support asset prices, thus, since their bubbles have not popped, they don’t exist”, JonesTrading’s Mike O’Rourke said, in a late Thursday note.

“For now, markets have been placated by the ‘If we don’t acknowledge it, it does not exist’ approach”, he went on to say. “That often works very late in a bull market, even if it has ended”.

0 comments on “Fun And Games”