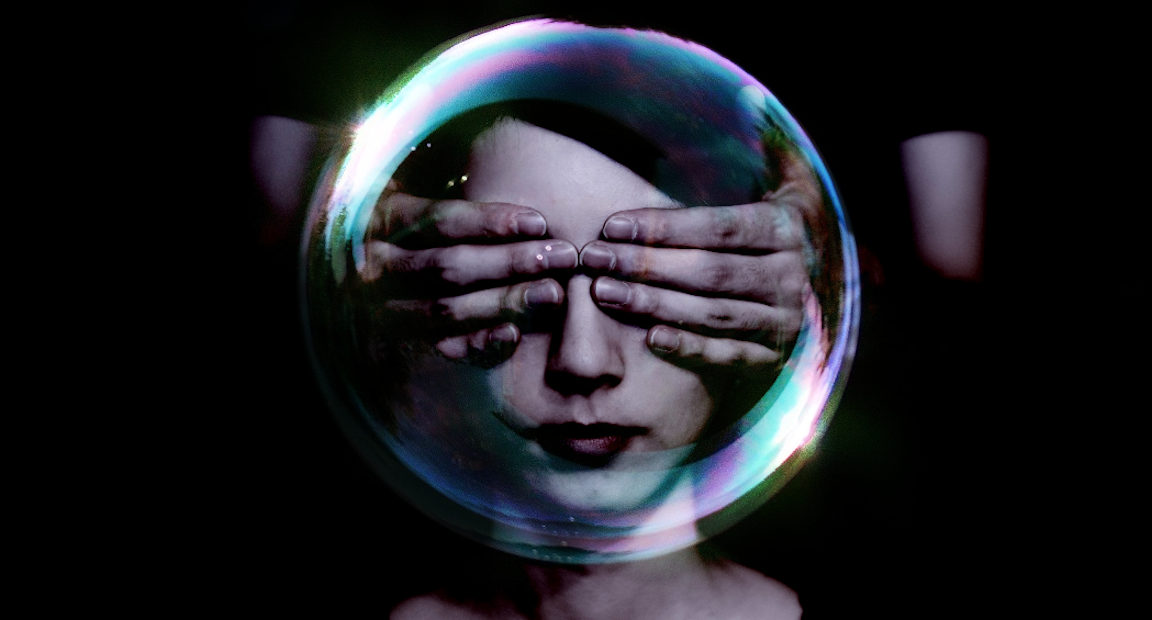 On Wednesday afternoon, during a virtual Q&A with reporters, Jerome Powell made a somewhat dubious claim about the purported absence of bubbles in the post-financial crisis years.

Not being one to revel in cheap shots at technocrats, I almost left it alone — almost.

This time, my reluctance to engage in clichéd Fed bubble humor was overwhelmed by the glaring juxtaposition between Powell’s claim that the last expansion (the longest in US history) was “notable for the lack of the emergence of some sort of a financial bubble” and comments he made eight years previous.

Specifically, the statement from Chair Powell didn’t line up well with remarks made by Governor Powell who, during the October 2012 FOMC meeting, fretted that “we look like we are blowing a fixed-income duration bubble right across the credit spectrum”.

He went on: “You can almost say that that is our strategy”.

The point wasn’t to take cheap shots at Powell during the pandemic. Rather, one simply cannot ignore the reality of the post-crisis experience, which has been in part defined by an increasingly egregious bubble in fixed income of all sorts.

There are, of course, any number of ways to visualize this, and I took the opportunity on Wednesday to cite the global pile of negative yielding debt and myriad distortions in the European corporate bond market.

The figure (below) is a simpler way to illustrate the same point.

“A stagnant world makes yields more valuable as interest rates everywhere trend toward zero”, BofA wrote, in a note out late last month. “Today a record 79% of the S&P 500 offers dividends greater than the 10-year Treasury yield”, the bank went on to observe.

That speaks to how pushing risk-free rates into the floor herds investors out the risk curve, in this case into equities creating a perverse, upside down dynamic wherein you buy stocks for yield and bonds for capital gains.

In the same note, BofA wrote that “every investor must take risk somewhere, and to achieve yields today we suggest taking risk in equity [and] credit”.

Meanwhile, the relentless run-up in tech is directly related to the “slow-flation” macro backdrop and to the vaunted “duration infatuation” in rates. In the same late August note, BofA wrote that “in 2020 Treasurys = Tech & Tesla”.

Obviously, Powell is acutely aware of all this. One thing he was correct about on Wednesday, though, is that we have yet to see any of these ostensible bubbles burst to disastrous effect.

Instead, the disaster came courtesy of a public health crisis, and the irony is that the nature of that crisis served to entrench the dynamics driving the fixed income bubble, the tech bubble, and the policies which inflated them.