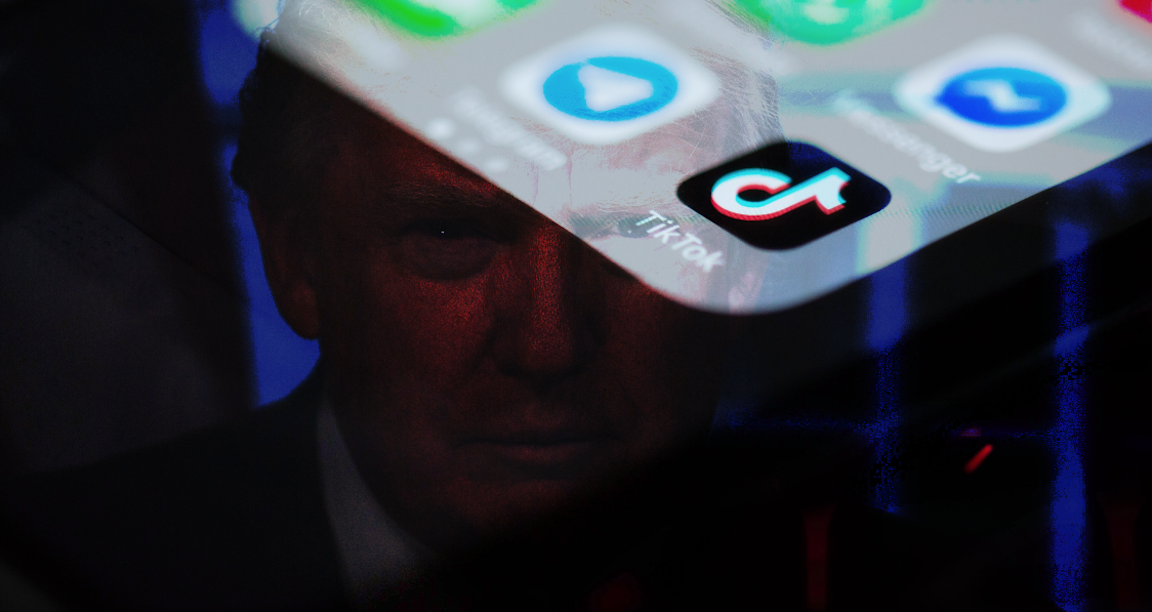 When Steve Mnuchin teased “TikTok Global” earlier this week, it was hard not to laugh.

The Treasury secretary, in remarks to CNBC, claimed that ByteDance’s partnership with Oracle would end up creating 20,000 new US jobs by way of a new, US-headquartered company named for the popular video app which Donald Trump threatened to ban unless it was sold to a US firm by the middle of this month.

Fast forward 48 hours and there are already headlines about an IPO for “TikTok Global” despite the company not technically existing yet.

With time running out to meet the administration’s self-imposed deadline, Treasury reportedly sent ByteDance and Oracle a new 20-page term sheet on Wednesday evening. Among the stipulations is a requirement that the board of directors include only US citizens and that the new company create a national security committee chaired by an American who will serve as a go-between with CFIUS.

As indicated previously, Oracle would have access to TikTok’s source code and all updates. A trio of existing ByteDance investors would have stakes in the new entity along with Oracle and Walmart, with the end result being a company majority-owned by American investors.

It goes without saying that, barring some kind of dramatic turn for the worse that makes market conditions inhospitable by then, all of these investors would stand to make quite a bit of money on the envisioned IPO of “TikTok Global”.

As of Thursday afternoon, Trump hadn’t approved the deal, and Mark Meadows insisted that any final arrangement will not amount to a “repackaging”, but rather a wholesale shakeup that avoids “keeping it as a predominantly Chinese-government run company”.

Mnuchin’s demand that the new entity create a national security committee chaired by an American who effectively reports to CFIUS raises questions as to whether CFIUS will have the ultimate say in key decisions.

ByteDance and Oracle apparently agreed to this arrangement. A TikTok IPO would surely rank among the biggest tech offerings in recent memory. It’s valued at some $50 billion privately.

On Wednesday, Trump expressed dismay that his initial demands around a literal cash payment to the US turned out to be illegal.

“Amazingly I find that you’re not allowed to do that”, he said, again proving that satire is dead in the Trump era. “I said, ‘What kind of a thing is this?’ If they’re willing to make big payments to the government, they’re not allowed because there’s no way of doing that from a — there’s no legal path to do that”.

The president, it would seem, was previously unaware that extortion is generally illegal.

That explains a lot, now that you mention it.