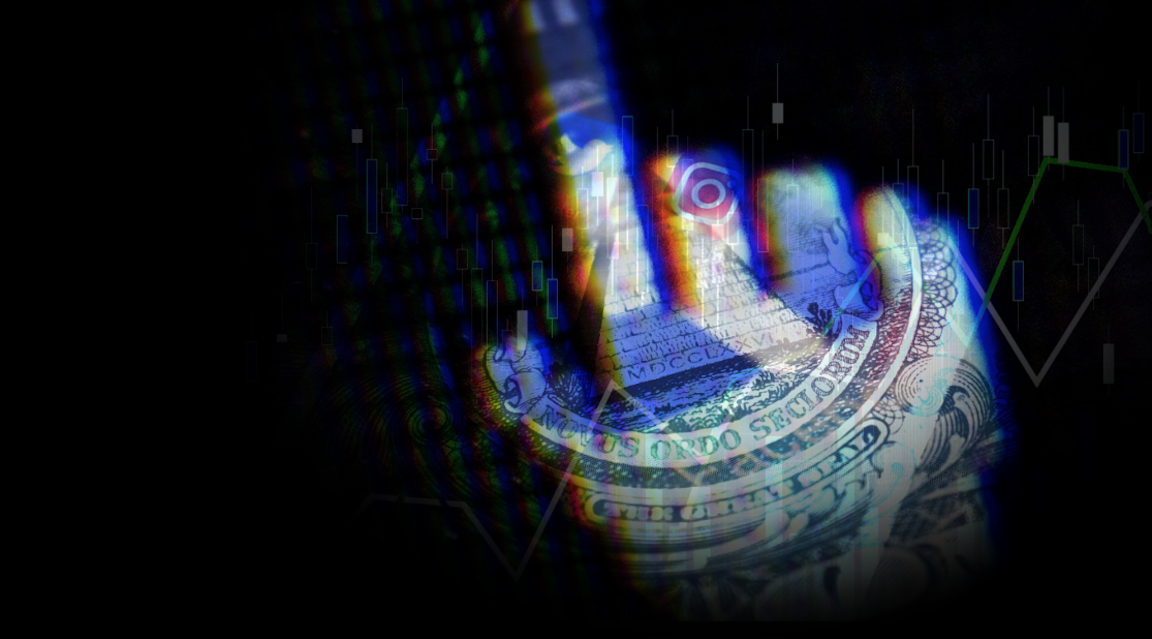 Global equities were mixed and US stocks looked poised to build on gains as traders and investors (two distinct groups of market participants, I remind you) await a Fed meeting that should be a nonevent. 10-year yields have generally declined on FOMC days this year, but as mentioned Tuesday afternoon, Jerome Powell has limited avenues down which he can drive to deliver a dovish surprise assuming the Fed doesn't intend to roll out more explicit, outcome-based forward guidance or tweak the maturity profile of QE purchases. "Absent a surprise change in policy, the most likely avenue for out-doving expectations comes via the SEP dots", BMO's rates team said, in a Tuesday note. "Back in June, the median Committee member foresaw unemployment at 9.3% at the end of the year -- it was already at 8.4% in August", they added, before noting that while "there is going to be a substantial improvement in the outlook for the labor market, the nuance is that this development won't be reflected in the near-term path of policy as it would in a classic Taylor-rule framework". Read more: Amid Summer Stock Storm, A Dove Yawns The S&P is coming off three days of gains, and the Nasdaq has found it
Subscribe or log in to read the rest of this content.