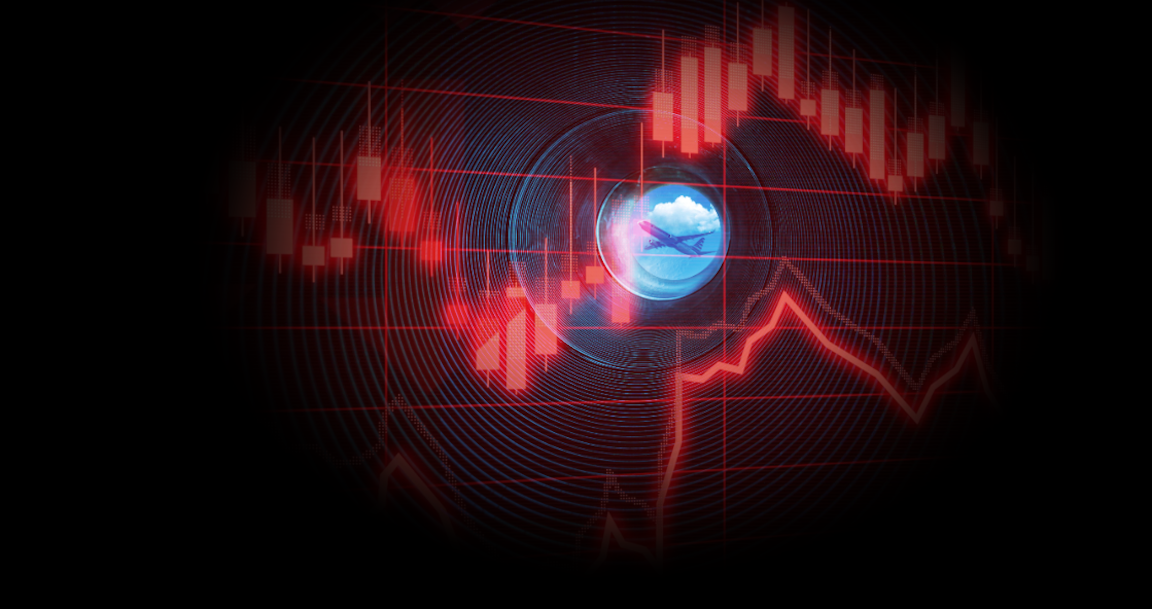 Over the past several months, the rally in the euro quite clearly suggested market participants were pleased to see European political leaders take their first real stride down the road towards fiscal burden sharing.

The establishment of the jointly guaranteed European recovery fund (first unveiled in May) marked a watershed moment, even if some critics worry the vehicle represents more slippery slope than path to shared prosperity.

Between that, the ECB’s decisive action to help shore up the periphery via Christine Lagarde’s “flexible” pandemic purchase program, and the flattening of various virus curves, the market’s confidence in the common currency and what it represents increased steadily.

Of course, the flip side of that is dollar weakness. Indeed, EUR/USD arguably serves as a real-time barometer of disaffection with America’s worsening socioeconomic crisis.

That crisis (in all its various manifestations) presages prolonged Fed easing, which in turn helps shrink the monetary policy divergence between the US and Europe.

“American yield exceptionalism can decline further, most notably via real yields if the Fed stays true to its word of the need for very accommodative policy”, Deutsche Bank’s George Saravelos wrote last week, even as he suggested the euro’s run higher might be exhausted in the near-term. “US policy dysfunction has scope to turn uglier as the polarized phase of the US election materializes”, he added.

One can hardly blame market participants for any trepidation they might harbor towards the dollar and US assets. And yet, it’s easier to abandon the greenback than it is to bail on US equities, which continue to rally despite the country’s unfurling, multi-faceted existential crisis. After all, who wants to miss out on the FAAMG bonanza?

Even if you aren’t concerned for America amid political dysfunction and what some argue is a dangerous turn for authoritarian government, you might simply be wary of a rally that’s taken the S&P to valuations on par with the dot-com years.

Or, on an even more simplistic assessment, you might just be tempted to play for a catch-up trade, with European equities lagging their US counterparts by a considerable margin.

Indeed, the largest European ETF has taken in nearly $500 million in August (figure above), the most since January as regional stocks remain some 15% off their pre-pandemic levels.

Of course, as Bloomberg helpfully points out, “predictions for a catch-up rally have repeatedly failed over the years”, and past a certain point, the euro’s rise doesn’t help the bull case (indeed, you’d expect to see some pushback from the ECB if the currency keeps running).

In any event, the overarching message is that nobody will blame you if you look around at the prevailing situation stateside and determine now’s a good time for a European vacation.

And I mean that figuratively, via equities — because given the prevalence of COVID-19 in America, Europe might have reservations about letting you take a literal vacation on its soil.