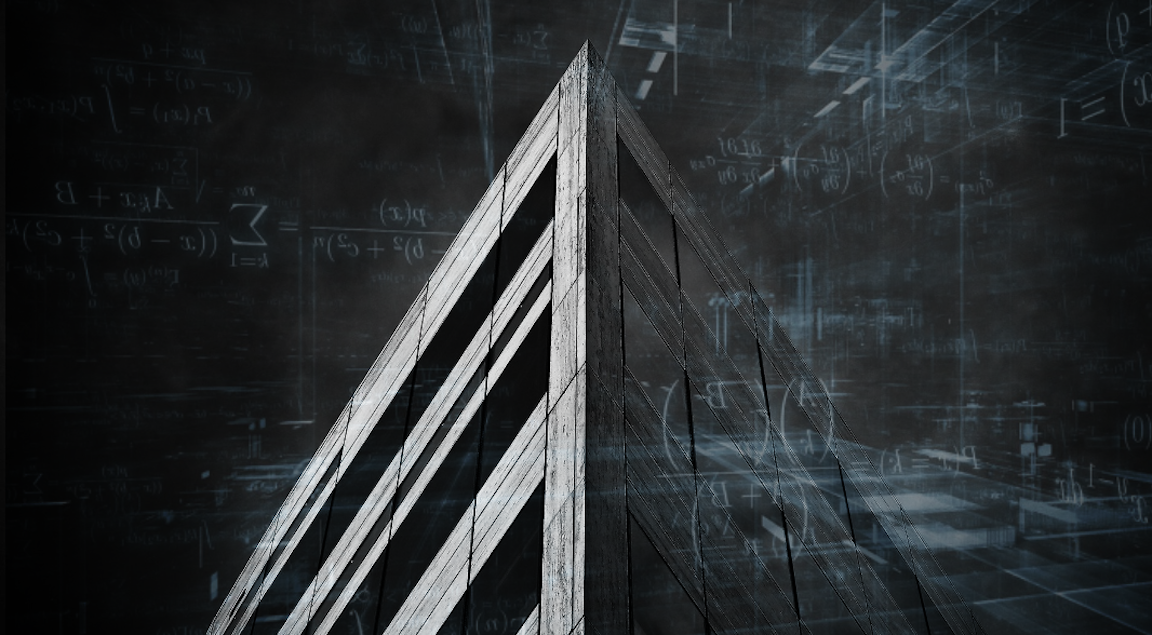 "We intend for this package of tariff reductions to mark just the beginning of a process that will lead to additional agreements that create more free, fair, and reciprocal transatlantic trade", Bob Lighthizer said Friday, announcing what the US billed as a kind of mini trade deal with Europe. Under the agreement, the EU will drop tariffs on American lobster, a development which could assist Susan Collins, who faces an uphill battle to retain her Senate seat. Donald Trump took up the crusade in June during a characteristically farcical event in Bangor, Maine, where he spoke with aggrieved fishermen and dubbed Peter Navarro "the lobster king". In exchange for removing duties on lobster, the EU will get relief on certain crystal glassware, cigarette lighters, prepared meals, and whatever "propellant powder" is. The grand total value of the "deal": about $200 million. Needless to say, this was more publicity stunt than anything else, even as we should be happy for any fishermen it might assist. Lighthizer is keen to show progress after years of stalled trade talks between Brussels and Washington. The two sides remain at odds on pretty much everything. Last October, Trump claimed
Subscribe or log in to read the rest of this content.