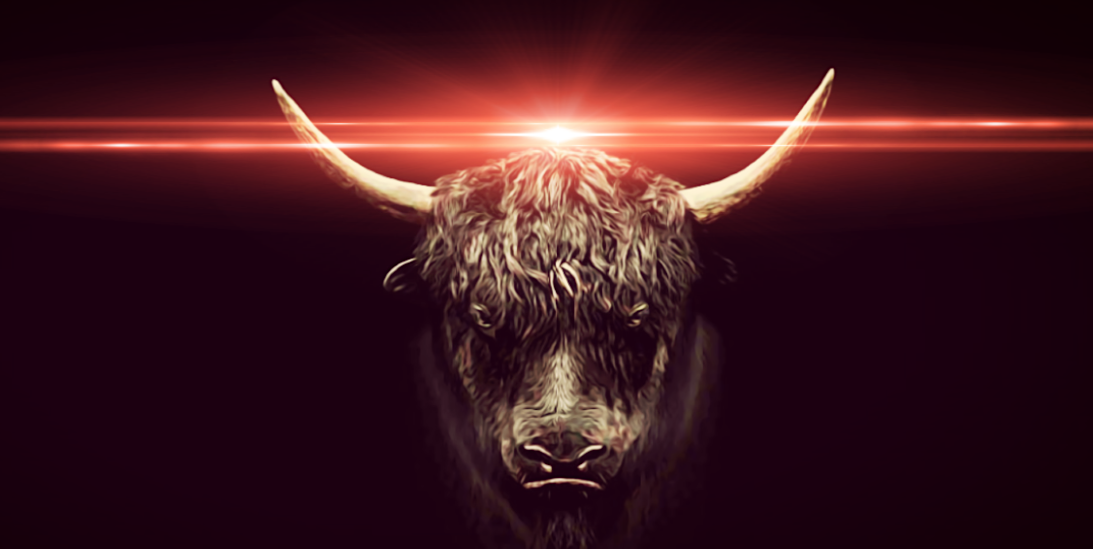 Are central banks all that matter?

Or, as Nomura’s Charlie McElligott wondered late last month, “hindsight being 20/20, could it really have been that simple?” Was the pandemic just a dip-buying opportunity thanks to the “2020 version of the ‘Fed rides to the rescue’ trade yet again?”

With the S&P having joined the Nasdaq in erasing the entirety of the pandemic plunge, the answer would certainly appear to be “yes”. And there is little question that the Fed’s efforts (be it limitless QE, “lower forever”, or the backstop for the corporate credit market) are at least partially responsible for the move.

But Morgan Stanley’s Andrew Sheets reminds you that “QE works much better with an economic kicker and hasn’t worked well without one”.

You might scoff at the notion that central bank balance sheet expansion isn’t the primary driver of asset price appreciation in the post-financial crisis world. But the limits of the printing press when it comes to levitating equities and credit will be tested going forward in the event the recovery turns out to be underwhelming.

In that context, Sheets’s short observations on Wednesday are worth a mention.

“One of the most popular theories of post-GFC investing is that central bank… balance sheet trends dominate”, he writes, noting that while it’s “a tempting thesis”, it shouldn’t be construed to mean that “fundamentals don’t matter” or that only central bank asset purchases count.

“If fundamentals don’t matter, then expanding balance sheets should help regardless of the economic trend, but that’s not the case”, he goes on to say. Specifically, he notes that improving PMIs appear to be “preferable” from the perspective of US small-caps and global equities since January of 2009.

For both the Russell 2000 and the MSCI All-Country World index, “changes in PMI greatly impact, and even overwhelm, the direction of the balance sheet”, Sheets notes, adding that “in both cases, a falling balance sheet with rising PMI has seen better average returns than a rising balance sheet but falling PMI”.

Of course, a falling balance sheet with falling PMIs is the worst of all possible combinations, which suggests that, at best, a tightening impulse exacerbates a slowdown and, at worst, causes one. Still, Sheets’s point is duly noted — especially by European and Japanese investors.

“Since the ECB began ramping up its asset purchases in 2015, European equities have gone sideways”, he says, on the way to pointing to what he characterizes as a “similar” trend in Japan, where five years of asset purchases, including equity ETF buying, have produced largely sideways price action.

To be fair, if you start from a date prior to January 2015, the picture looks different (figure below). I’m not sure the “Tokyo Whale” has actually failed. Kuroda has cornered the JGB market and Japanese equities are up more than 100% since Abenomics began. I split the difference with Sheets in the figure — he dates the Topix from January 2015, while I use September 2013.

There’s little utility in nitpicking the methodology, though. Rather, the key takeaway from Sheets is that if Congress fails to pass another stimulus package, and that failure derails the economy again, more Fed asset purchases won’t necessarily do the trick.

He calls it a “good news, bad news” story.

The good news is that as long as the outlook remains constructive for the economy, it matters less what central banks do or whether they’re out of ammo.

The bad news is that the situation in D.C. is “tricky”, as Morgan euphemistically puts it.

“Too much emphasis is placed on central banks as the driver of equity (and credit) markets, and not enough is placed on the fact that fundamentals still play a major role, even in the post-GFC world”, Sheets says, before cautioning that “failure [to pass a new stimulus deal in the US] would pose material downside risk to [the] data, which this analysis suggests can be a challenge even if the Fed remains supportive”.