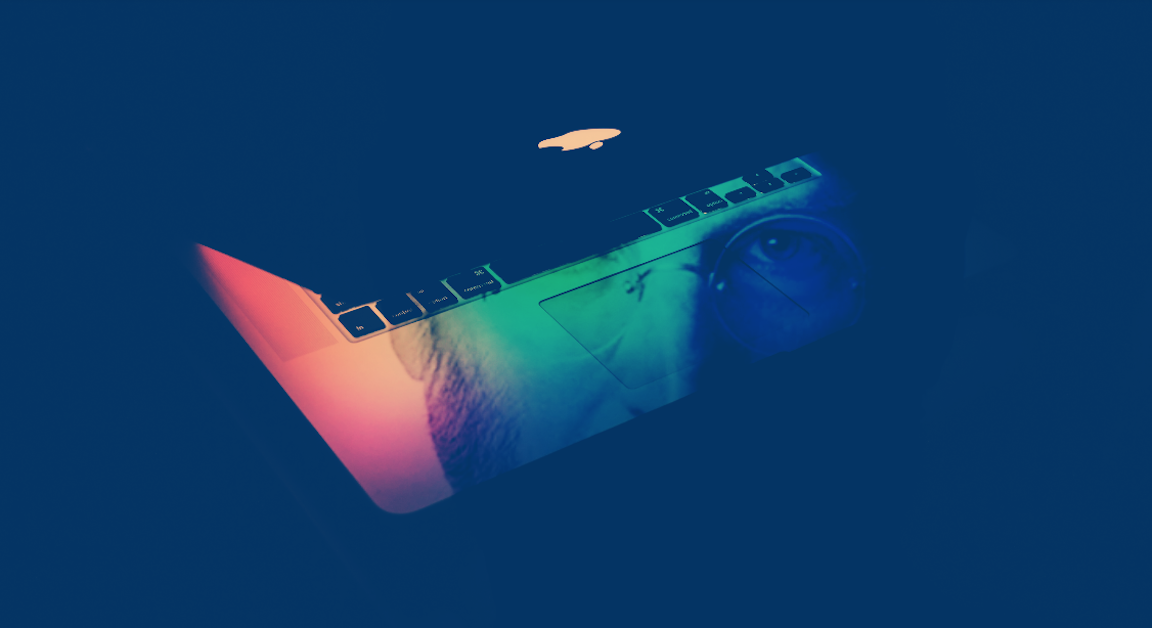 The astounding surge in US stocks from the pandemic lows hit in late March marked another milestone on Wednesday.

The shares breached the mark during a modest morning rally that brought gains for August to around 10%. For 2020, the shares are up nearly 60%. Had you bought at the March nadir, you’d have doubled your money — and then some.

Late last month, Apple blew the proverbial doors off with quarterly results that breezed past expectations. That set the stage for the summit push to $2 trillion.

Although the figure itself is arbitrary as far as milestones go, it’s a high-profile testament to the seemingly limitless potential of mega-cap tech in a world where the pandemic turbocharged trends that were already deeply entrenched.

Apple, like Amazon, Google, and Facebook, has benefited in a post-COVID reality where humanity is more dependent on technology and virtual interactions than ever before.

I’ll recycle language that will be familiar to regular readers.

While the business models of the tech heavyweights aren’t immune to COVID-19, they have a stranglehold on all aspects of digital existence. These monopolies permeate nearly every facet of daily life. And for millions upon millions of Americans, digital life is the only kind of existence that’s possible right now.

Tech titan dominance is reflected in the red-hot US corporate bond market, which Apple tapped for the second time time this year on August 13, borrowing $5.5 billion it most assuredly did not need.

The four-part deal priced at extremely favorable terms and came on the heels of an equally well-received $10 billion sale from Alphabet. Amazon borrowed $10 billion in June at rock-bottom rates.

It’s worth noting that Apple’s meteoric rise in 2020 builds on a similarly impressive gain in 2019, when the shares rose 86%, rebounding from a 30% decline in Q4 2018, the worst quarter for the stock since the financial crisis.

Apple is increasingly dominant at the index level. Earlier this month, Apple’s share in the S&P ballooned to 6.5%, surpassing IBM’s decades-old record for influence on the benchmark.

The concentration for Microsoft, Amazon, Apple, Google, and Facebook is now in excess of 23%.

One imagines Steve Jobs is proud, wherever he is — although it’s safe to say Apple would be worth far more were he still alive. It’s also likely the world would be a different place.