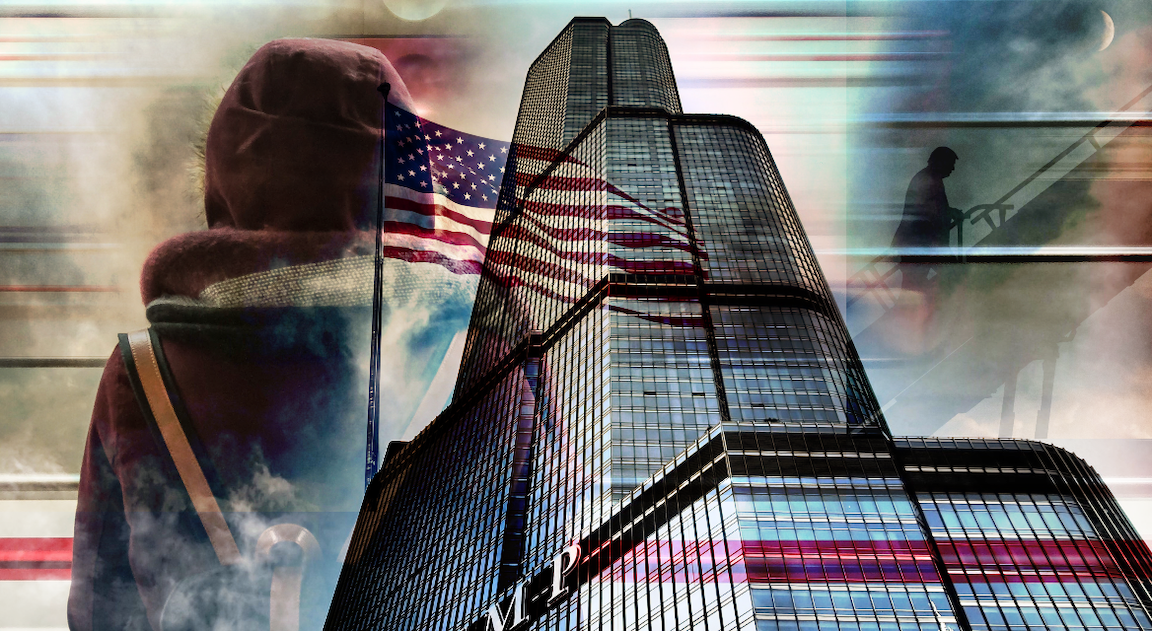 "If there is one part of the narrative that leaves me feeling naked and afraid, it is the story out of D.C.", Peter Tchir told Bloomberg late last week, as the S&P notched a third weekly advance despite rampant uncertainty around the fate of stalled stimulus talks. Admittedly, it is a bit odd that US equities continued their relentless grind higher once it became clear that Congress would not be able to reach an agreement on the next virus relief package. While the base case for many is still that something gets done, it now seems eminently possible that the discussion is subsumed into wider talks around government funding, potentially complicating both as the end of the fiscal year approaches. One unnerving aspect of this situation is that the market appears to be leaning on the assumption that the finite nature of the federal unemployment supplement from Donald Trump's executive order and the need to pass a budget by the end of the fiscal year, will guarantee another stimulus deal gets done, while the political baggage that would come with a shutdown will ensure funding talks are handled expeditiously (or whatever counts as "expeditiously" inside the Beltway these days). H
Subscribe or log in to read the rest of this content.