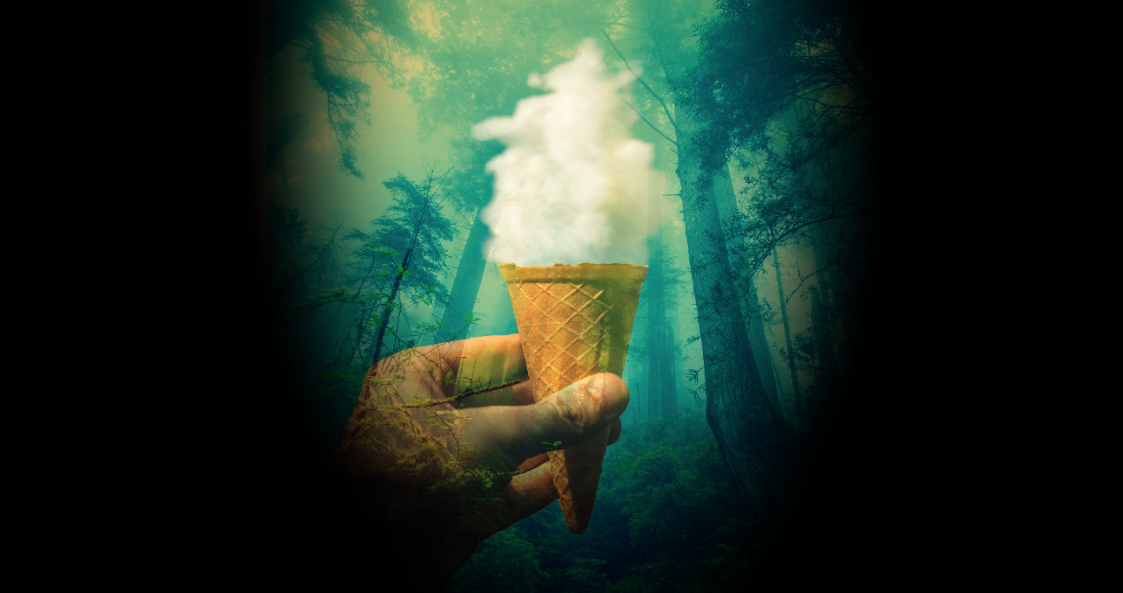 There’s no shortage of drama, but the lazy summer lull means the market’s reaction to ostensibly consequential news and data could be muted.

If a tree falls in a forest and no one is around to hear it, does it make a sound? If lawmakers can’t agree on a new virus relief package and nobody is around to trade it, does the market react? (Probably. The machines don’t take vacations, after all.)

Take a moment to think about everything that’s in play. Gold is gunning for record highs, the dollar is poised to extend losses, the worst GDP prints in modern history are coming both stateside and in Europe, there’s a Fed meeting, and earnings from the most important companies on the planet are on deck.

At the same time, the US and China are at one another’s throats — again. And then there’s D.C. gridlock and the attendant Beltway bickering, which will invariably manifest in an uninterrupted deluge of conflicting headlines.

While lawmakers debate whether the US can “afford” to spend a currency it mints, the re-opening push is dead in the water for large parts of the country.

US equities are coming off a lackluster week, and earnings from Apple, Amazon, Facebook, and Google come as bubble calls around big-cap tech are deafening.

The Nasdaq 100 fell a second week and logged back-to-back daily losses for the first time in 49 sessions Friday.

More notable, big-cap tech has underperformed the S&P for 10 of the last 11 sessions. That’s only happened four other times in 20 years.

Given the setup into crucial earnings, this could be a make or break week for the tech rally. “Amazon and Apple will not only provide a reality check on their soaring stocks, they’ll also shed light on the underlying economy”, Bloomberg’s Kriti Gupta wrote Sunday, adding that,

Amazon is key to the traditional pandemic trade as its e-commerce and video businesses are particularly valuable during lockdowns. In March, the company’s extensive warehouse inventories and shipping network came to the rescue when supply chains were first disrupted and consumers hoarded supplies, creating major shortages. Its 2Q performance and second-half forecasts will give an indication of anticipated consumption patterns. In other words, how many people does Amazon expect to leave their homes to shop? That’s significant as we consider an economic recovery driven by consumption. Apple also is important to watch as its global operations and services segment, which makes up about 23% of its revenue, serves as a proxy for countries emerging from lockdown.

This is a delicate balancing act. Ideally, the recovery finds its footing, but if it does, it could undermine the names that have driven the rally at the benchmark level.

Do we really even want a pro-cyclical rotation? Maybe value is better off left for dead. I jest — but only a little. Indexers and closet indexers have benefited handsomely from America’s oligopolistic equity market. Who needs skills when you can just ride the escalator up for a few basis points?

Anyway, in rates, yields have largely moved sideways, but under the hood, reals have collapsed and breakevens are higher. If you’re looking for the catalyst that’s driving gold into the stratosphere, look no further than deeply negative real yields.

At the same time, the “ZIRP in perpetuity” message has been “soul-crushing” (as Nomura’s Charlie McElligott put it) for traders, who have been “beaten into submission” as rates vol. is “smothered” under a monotonous, lackadaisical bull flattener.

“As infections rise and states go back into lockdowns, Treasury yields continue their slow grind lower as volatility markets price out the possibility of higher rates”, SocGen’s Subadra Rajappa wrote Friday, adding that “the divergence between bonds and equities continues” as 10-year yields in the US fell below 60bps for the first time since the crisis.

“The Treasury market seems to be the lone voice reflecting bearish fundamentals”, Rajappa added, noting that the 5s30s “has also reversed course, diverging from the long-held relationship with the equity markets”.

Commenting on the factors that conspired to put the brakes on the equity rally, AxiCorp’s Stephen Innes cites US-China tensions, an inability for many stocks to run higher on good numbers, more signs that the economic recovery is stalling, election risk, and the realization that the impact of COVID-19 “will be felt for a long time”.

Still, we’ve yet to see anything that remotely resembles the type of chaos that accompanied the unchecked spread of the virus in March. The calm comes even as the caseload situation is much worse in the US than it was then, and despite high frequency economic indicators clearly leveling off.

And then there’s domestic political upheaval and the distinct possibility that the next several weeks will be defined on the global stage by new escalations in “Cold War 2.0”.

“Equity markets appear so far to be fairly complacent about the rising geopolitical risks”, Nordea’s Morten Lund notes. “Various bubble measures such as put/call ratios, fear and greed indices and market caps relative to GDP are all beginning to flare up, but for now markets are fully committed to the narrative of the Fed’s printing press and credit-Oprahnomics saving everyone”.

2 comments on “If A Tree Falls In The Forest”