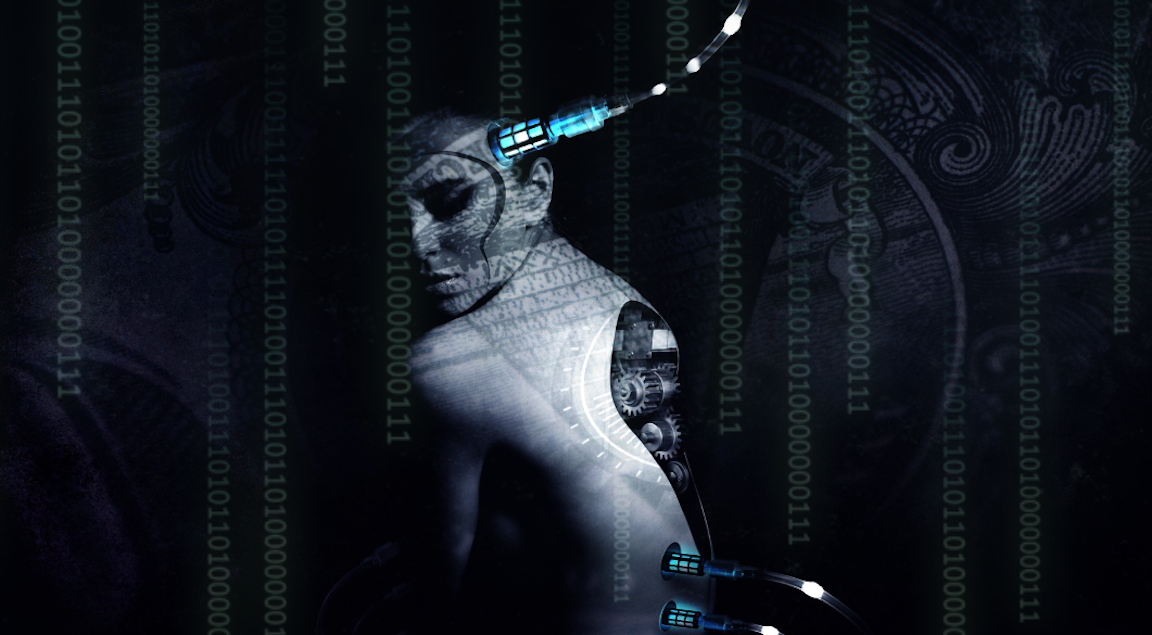 The Nasdaq 100 retreated for a second consecutive week and logged back-to-back daily losses for the first time in 49 sessions Friday.

Perhaps I did, in fact, ring the proverbial bell on Monday in “Rip Van Winkle And Escape Velocity“, when I suggested that making a concrete, aggressive bear case for mega-cap tech is all but impossible in the post-pandemic world.

Gold, meanwhile, is the story. Seven consecutive weeks of gains have managed to push spot prices beyond $1,900 to within spitting distance of record highs. This is, in no small part anyway, a real yields story. There’s a compelling case to be made that US front-end reals are likely to be deeply negative for the foreseeable future, and that’s giving the generic “debasement” bull case for gold a more sophisticated (and obviously related) underpinning.

It’s overbought, but right now that doesn’t matter. The stars have finally aligned for the yellow metal. The rally will end when it ends. That’s about all you can say when something like gold gets moving like it’s moving now.

The dollar, meanwhile, is crumbling. This is a “perfect storm” scenario. The US appears poised to lag the rest of the world on the recovery path as states representing more than 75% of the population have either paused or rolled back their re-opening plans. Short rates pinned at zero have eroded the rate differentials pillar for the greenback, and there are jitters about what a Biden administration might mean for capital flows. Throw in the twin deficit argument (which you can always make) and you’ve got yourself a bear case.

The euro is en vogue as the market loves the prospect of the jointly guaranteed recovery fund, and the yen rallied hard Friday to the strongest since mid-March.

Not to beat a dead horse, but it’s the same real yields story with dollar-yen. It’s hard to see how it doesn’t drift lower (bottom pane in the figure) especially considering the haven appeal at a time when geopolitical tensions are elevated.

Oil managed a weekly gain thanks largely to the weaker dollar. Amusingly, the US added one, lonely oil rig this week, Baker Hughes said. That snaps an 18-week streak that wiped away 74% of drilling rigs.

Coming back briefly to tech, the space is obviously due for a pullback, but remember how we got here — in a “slow-flation” world defined by duration infatuation in the rates space, secular growth is where you want to be.

With mega-cap tech, you’re also investing in an oligopoly whose influence pervades nearly every aspect of human existence.

“It’s fascinating that the NASDAQ market cap has soared above the EU-27 nominal GDP (in dollars) over the last month”, Deutsche Bank’s Jim Reid remarked on Tuesday.

That (somewhat arbitrary) milestone comes two decades after it was first approached, Reid went on to say, adding that “since then, the two have tracked divergent paths”.

Deutsche wonders if these represent “the ultimate ‘super growth’ versus ‘deep value’ indicators”.

In any event, it’s been a good run for US tech, that’s for sure. And nothing says it’s over. But it is notable that the Nasdaq 100 has underperformed the S&P for 10 of the last 11 sessions.