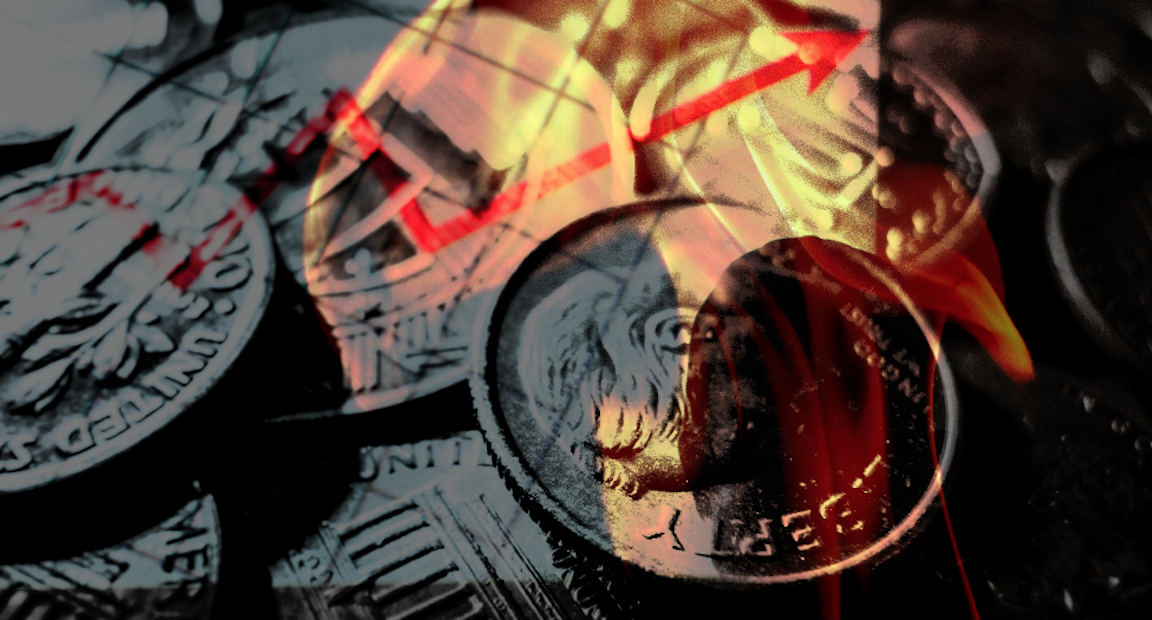 Bill Ackman is “long-term bullish on America”, he told CNBC Wednesday. That much hasn’t changed.

He feels the same way about markets — “long-term bullish”.

However, considering the distinct possibility that the coming quarters will reveal structural damage to the US economy from the lockdowns (the “scarring” effect, as it were), he’s concerned about highly levered companies. That’s why he’s short high yield.

“The highly levered businesses will struggle because it will take time for the economy to re-open”, Ackman cautioned.

Of course, the Fed is backstopping fallen angels (in addition to investment grade corporate credit), and that turned the tide for junk just when it looked like things were careening off the rails. After widening out to distressed levels in late March, spreads have come back in alongside the rally in other risk assets.

Flows have been robust since the Fed stepped in with an implicit guarantee for corporate credit. Although Jerome Powell’s foray into junk is confined to (recently) fallen angels and high yield ETFs, that was more than enough to reassure the market.

In fact, high yield issuance hit a record in June, as junk borrowers tapped the market in an effort to stack the proverbial sandbags.

Ultimately, Ackman doesn’t think Powell is likely to venture further down the quality ladder as part of any effort to shore up less creditworthy borrowers.

“I don’t think the Fed is going to bail out companies with too much debt”, he told CNBC.

Many fear a wave of bankruptcies is coming and, indeed, the second quarter saw the most filings for companies with $50 million or more in liabilities since 2009.

Although he’s “cautious on markets over the next period of time”, Ackman reiterated that he’s “not short any stocks”.

“We are obviously bullish on America, owning restaurant companies, hotel companies, real estate development companies”, he said. “These are a bet that the country will recover”.

Frankly, I’d rather be long high yield debt than equities in the leisure & hospitality sector, but, as discussed here last week, the waters are muddied considerably by the Fed’s presence in the market.