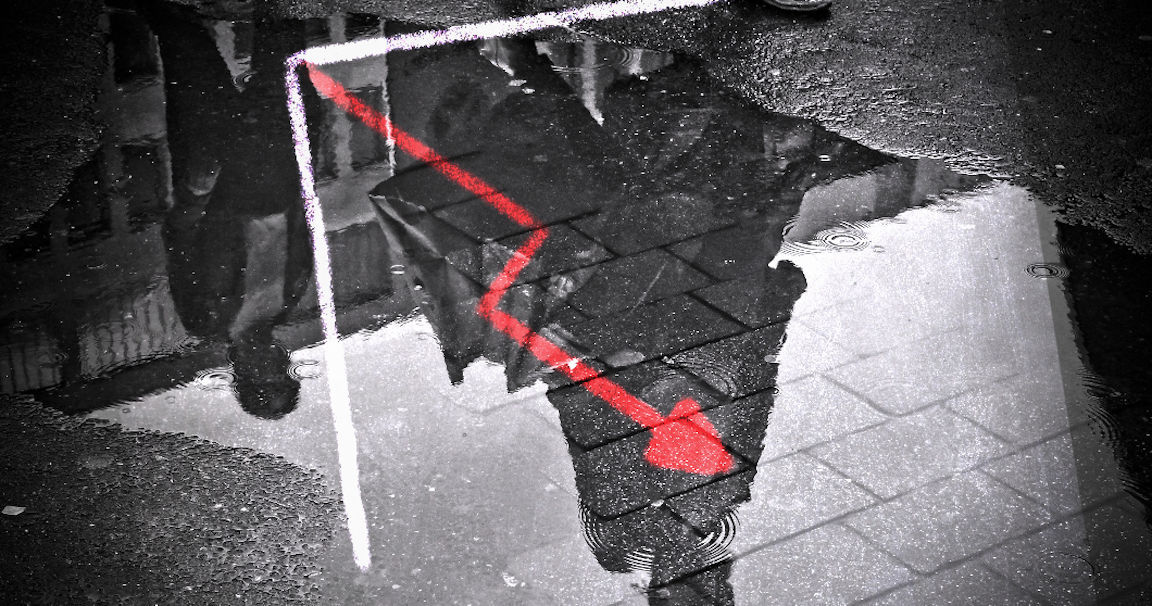 It’s an unwelcome development at a time when investors were already concerned about the economic ramifications of lockdown measures imposed across the US as public health officials look warily at Thanksgiving as a possible nationwide, celebratory super-spreader event.

Consensus was looking for 700,000 on the headline initial claims print. The prior week was revised slightly higher to 711,000. The latest figure moves us further away (on the upside) from the pre-pandemic record hit in 1982.

The four-week moving average is (coincidentally) 742,000.

This comes as lawmakers in D.C. continue to show no progress on another fiscal stimulus package for struggling Americans. It is, I believe, entirely fair to suggest that most elected representatives on both sides of aisle simply do not care what happens to everyday people. It’s always about the next chess move and right now, both parties are focused on the Georgia runoffs. If Democrats were to somehow prevail (against the odds), it would open the door to the implementation of Joe Biden’s broader agenda. Until those runoffs are decided, Mitch McConnell, Nancy Pelosi, and Chuck Schumer simply do not know how strong their hand will be.

In the meantime, Americans starve. In some cases literally. It’s a pitiable spectacle, and one I’ve lamented at length of late.

Continuing claims in the week ending November 7 were 6,372,000. That’s inline with consensus, and down from an upwardly revised 6.8 million in the prior week.

There’s not much to like here. The Philly Fed was a beat versus expectations, but was down sequentially. Current activity, new orders, and shipments gauges all decelerated from October, but the current employment index offered something of a silver lining, printing a post-COVID high of 27.2.

Still, the outlook isn’t great. “The future employment index decreased 10 points to 36.2. Over 41 percent of the firms expect to increase employment in their manufacturing plants over the next six months, compared with 52 percent in October,” the survey says. “The future capital spending index declined 11 points to 25.5.”