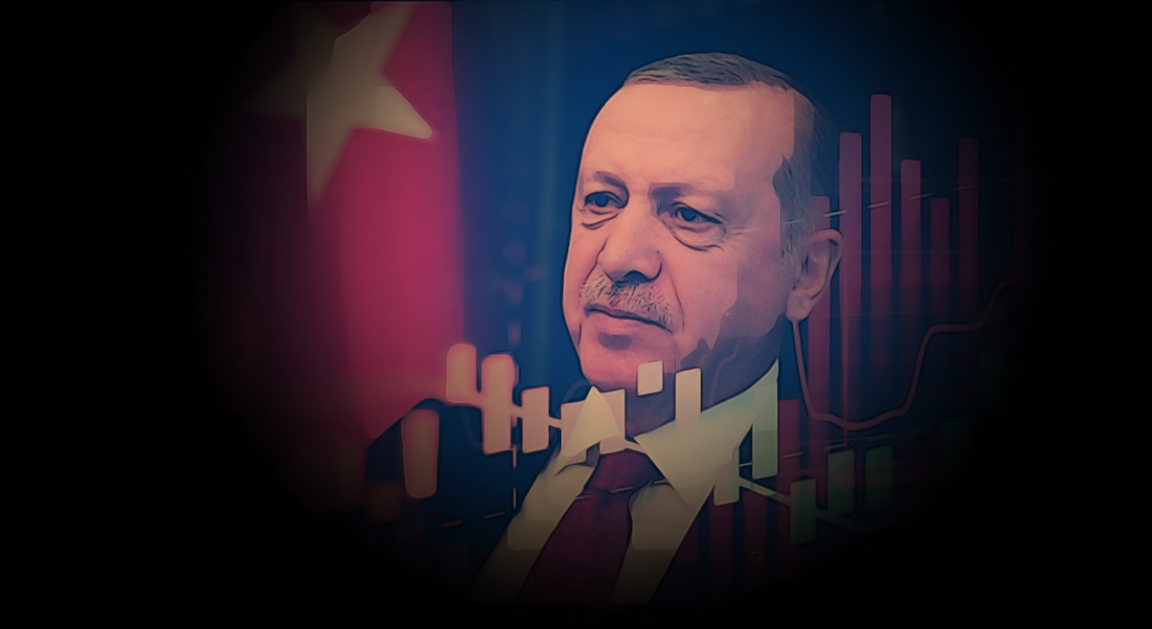 Warm congratulations to Naci Agbal, who replaced Murat Uysal at the helm of Turkey’s central bank earlier this month amid a burgeoning currency crisis.

On Thursday, Agbal was permitted to deliver a rate hike inline with market expectations, a move that will help allay fears that Recep Tayyip Erdogan’s promise to adopt what he called “bitter pill” policies was little more than lip service to sanity.

Prior to Uysal’s ouster, the lira was riding an 11-week losing streak, and the market was concerned that a Joe Biden presidency in the US could further undermine relations between Washington and Ankara at a time when Erdogan is engaged in a hodgepodge of geopolitical theatrics, typical of his penchant for belligerence. Turkish assets surged in the wake of the shakeup, which also saw Erdogan’s son-in-law resign as economic czar.

CBT came into Thursday’s meeting with no choice but to deliver a sizable hike. The irony of Uysal’s dismissal is that he did everything Erdogan asked him to do. In his first 14 months on the job, Uysal delivered 1,575bps worth of easing.

That was consistent with Erdogan’s famously ridiculous economic theories, which generally hold that lower rates lead to stronger currencies and thereby less inflation. Suffice to say that backwards logic has not served the lira well, and the situation became particularly acute in October and November.

Thursday’s hike from Agbal was 475bps, taking the one-week repo rate to 15% from 10.25%. The accompanying statement is strongly worded. “The Committee has decided to implement a transparent and strong monetary tightening in order to eliminate risks to the inflation outlook, contain inflation expectations and restore the disinflation process,” CBT said.

This would not be possible without Erdogan’s blessing. The question is how long it will be before he starts pressing Agbal to cut rates. My guess would be as soon as the lira gets back down towards a 6-handle, and inflation dips back into the single-digits.

Importantly, CBT also said “all funding” will be provided “through the main policy rate,” an effort to ease concerns about a further backsliding into an opaque regime that at times relied on half-measures using the corridor system. “The Central Bank funding will be provided through the one-week repo rate, which will be the main policy tool and the only indicator for the monetary stance,” CBT emphasized.

The lira surged as much as 2.5% on the assumption that this is “confirmation” of Erdogan’s acquiescence to economic reality.

“With inflation on track to end this year above 12%, a proper rate hike is required to bring real interest rates to positive territory to restore the CBRT’s credibility,” Rabobank’s Piotr Matys said Thursday, adding that “the central bank should explicitly say that funding will be provided at the 1-week repo rate.”

They did that. And it’s worth noting that real rates were positive if you use the weighted average cost of funding. But Uysal’s corridor tinkering and banks’ rather frantic efforts to control the slide in the currency by running down reserves, did immeasurable harm to psychology.

He also said “it’s obvious what higher rates cause.”

He’s right. It is obvious. Just not to him.

Best of luck to Naci Agbal.