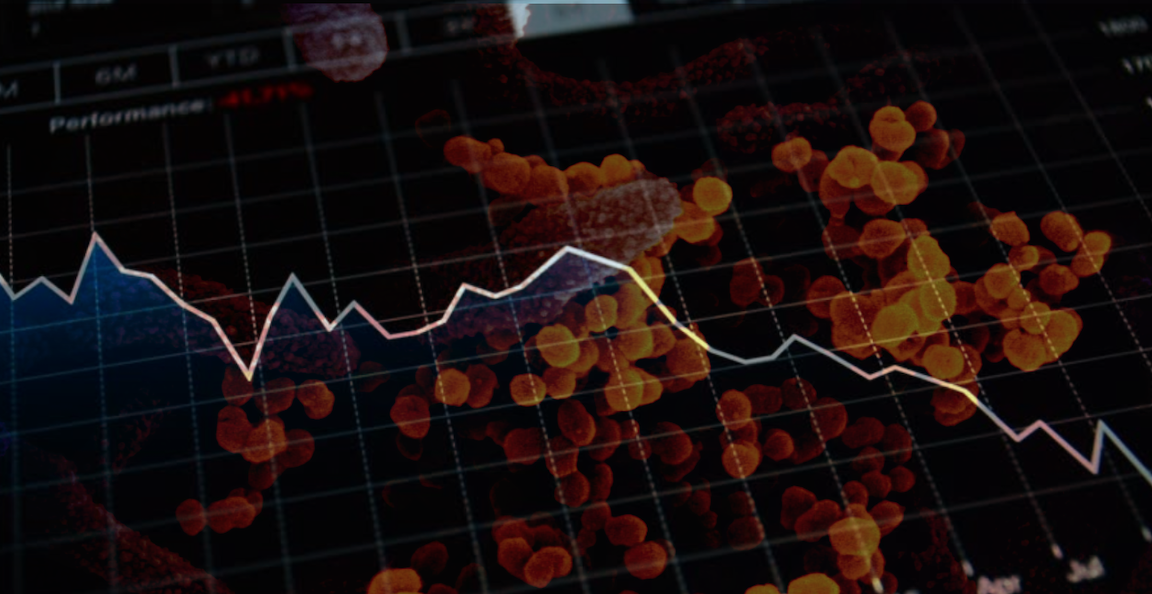 Walmart, a company which knows a thing or two about the retail business, didn’t have much to offer Tuesday when it comes to the outlook for the consumer in a world still plagued by… well, still plagued by a plague.

I steadfastly maintain that trying to parse retail comps is an exercise in futility due to pandemic distortions. Comps for Walmart, Target, Home Depot, and Lowe’s all soared this year, but trying to get a handle on the extent to which the anomalous increases are sustainable is well-nigh impossible.

That was true last quarter, and it appears to be true this quarter as well. Walmart blew away estimates on the comps headline — 6.4% versus consensus 3.8%. It marked a deceleration from last quarter, but is still well in excess of pre-pandemic levels. Sam’s Club comps were up even more over the period (11.1%).

There’s no mystery as to why people are shopping at Walmart during the pandemic — they sell things people need, and they’re an essential retailer. The question isn’t “Why?” it’s “How much longer?” And also: “What is this going to look like after the distortions fade?” Actually, there are so many questions that I can’t catalogue them all.

Walmart didn’t provide a forecast with its results on Tuesday, which seemingly underscored the notion that when it comes to retailing in a pandemic, there aren’t just more questions than answers. Rather, there are only questions and no answers.

Pressed on how Walmart+ (the company’s subscription service) is going, management demurred. “We’re excited about the results,” Walmart’s US chief said. “But it’s early [and] we’re still learning.” In an interview with Bloomberg, CFO Brett Biggs didn’t disclose how many Walmart+ plus customers there actually are, saying only that “we like what we see.”

It’s hard to know whether that’s good, bad, or something in between. The company also described a pickup in Q3 sales in September “due in part to delayed back-to-school spending” and noted that “grocery sales strengthened as the quarter progressed led by strong food comps.”

I don’t know about anyone else (and I’m sure retail analysts will claim they have a firm grasp on all of this), but it’s hard to reconcile all of the above on the way to forming anything like a coherent narrative. Is the future defined by Walmart showing up at your doorstep? Is eCommerce really an arena where Walmart can lead, considering Amazon’s presence. Bezos launched a digital pharmacy on Tuesday, for example, which cast a pall over Walmart’s numbers. All attempts to adapt and evolve aside, isn’t Walmart, in so many ways, the quintessential example of brick and mortar?

In their coverage, Bloomberg noted that “executives said stores are still facing some challenges keeping shelves stocked with items such as bath tissue and cleaning supplies.” That makes sense, but it points to logistical issues and for lack of a better way to put it, it’s not a good look when Walmart runs out of toilet paper. You go to Kroger for food and you might buy some toilet paper and cleaning supplies while you’re there. With Walmart, it’s the other way around. You go there for toilet paper and you might buy some food.

Anyway, the company is confident. “Customers are resilient, and they certainly continue to shop,” Biggs went on to tell Bloomberg.

CEO Doug McMillon, meanwhile, said that if you ask him, Americans are anxious to get back to normal. I suppose in the mind of a Walmart executive, that means shopping at Walmart, but based on comps, people are doing that more than ever already. So is “normal” a good thing, or a bad thing?

“We’re convinced that most of the behavior change will persist beyond the pandemic and that our combination of strong stores and emerging digital capabilities will be a winning formula,” McMillon said on the call. “Customers will want to be served in a variety of ways and we’re positioned to save them money, provide the variety of product choices they’re looking for, and deliver the experience they choose in the moment.”

1 comment on “The Vagaries Of Being Walmart In A Pandemic”