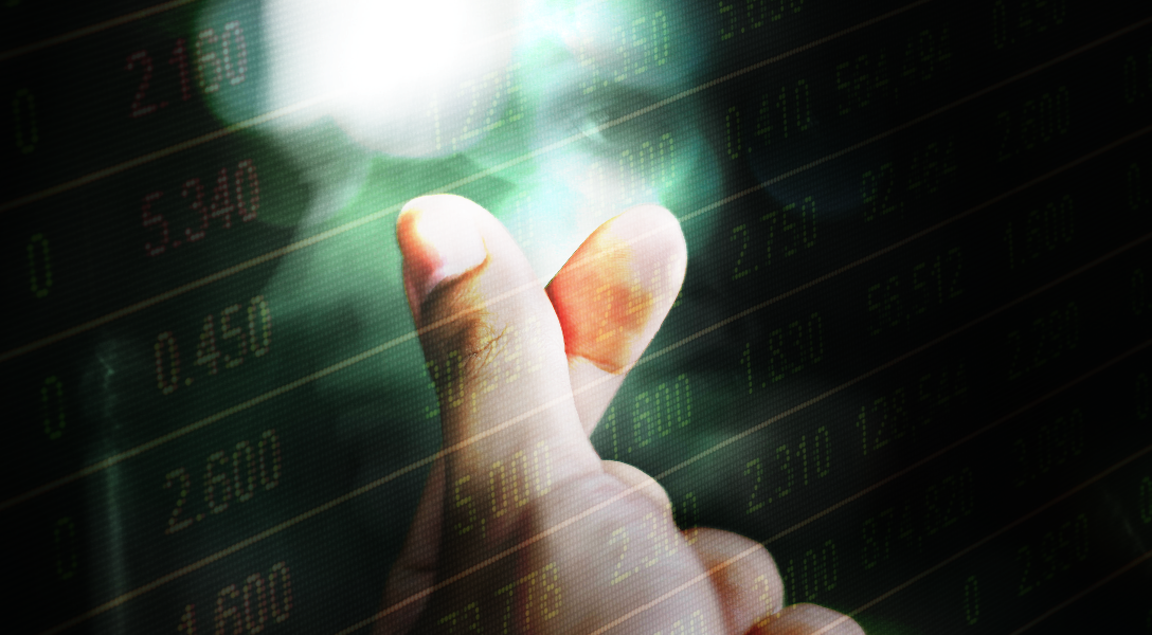 The reaction to Moderna’s encouraging COVID-19 vaccine data, released exactly a week after a similarly upbeat readout from Pfizer, was predictable.

Treasurys reversed gains, the curve bear steepened, gold had the rug pulled from beneath it, and small-caps looked poised for a “déjà vu all over again” trade versus big-cap US tech.

This means the new week will start in similar fashion to last week — with momentum taking a hit and value squeezing higher.

I talked about this at length on Sunday in “Head-Fakes And One ‘Giant Logistical Project’.” The Moderna readout was crucial to sustaining the rotation away from duration-linked equity expressions and “stay-at-home” favorites.

“For [the] value rotation to be sustained it likely needs some continued positive news on the vaccine front,” JPMorgan said late last week, adding that “this makes the forthcoming vaccine announcement by Moderna particularly important.”

While this will help reignite the trade, whether the Moderna news is sufficient to sustain it for more than a few sessions is debatable. Last Thursday’s risk-off session was evidence that market participants are still concerned about the “here and now,” so to speak, and the weekend offered plenty of new lockdown news. That said, investors seemed to focus on comments from members of Joe Biden’s coronavirus team, who indicated a full national lockdown isn’t in the cards. Of course, that’s largely irrelevant for the services sector — limiting capacity to 25% (or less), curtailing business hours for food service, severely limiting drink service, and other measures common to partial lockdowns could be the death knell for many restaurants struggling to rebound.

In any case, it’ll be hard to top last Monday’s epic momentum crash/value squeeze, which was an outlier of historic proportions.

Playing out alongside this are supportive flow dynamics. “The inability of the ‘extended post-election chaos’ event-risk narrative to realize has meant Vol supply en masse, as hedges increasingly decay and are being unwound,” Nomura’s McElligott added, before recapping his sequencing thesis for year-end.

For Charlie, the the vol unwind will serve to “slingshot” equities higher just as vaccine efficacy data acts a catalyst to turbocharge what would already be pro-cyclical, risk-on seasonality.

“The rally in overall Equities indices has pushed Dealer Gamma vs Spot into comfortably ‘Long’ position across SPX / SPY-, QQQ- and IWM- options, which is further stabilizing markets,” he said on Monday. Some of that may drop off next week, though.

“With two vaccines reporting strong success rates we anticipate the positive risk-on sentiment will have further to extend before risking overbought levels,” BMO’s Ian Lyngen said. “This implies a continued bear steepening in Treasurys as the period of consolidation appears poised to resolve in favor of higher rates.”

This is all good news — unless you’re out over your skis in duration proxies and COVID momentum plays, in which case the next 48 hours might be rough.