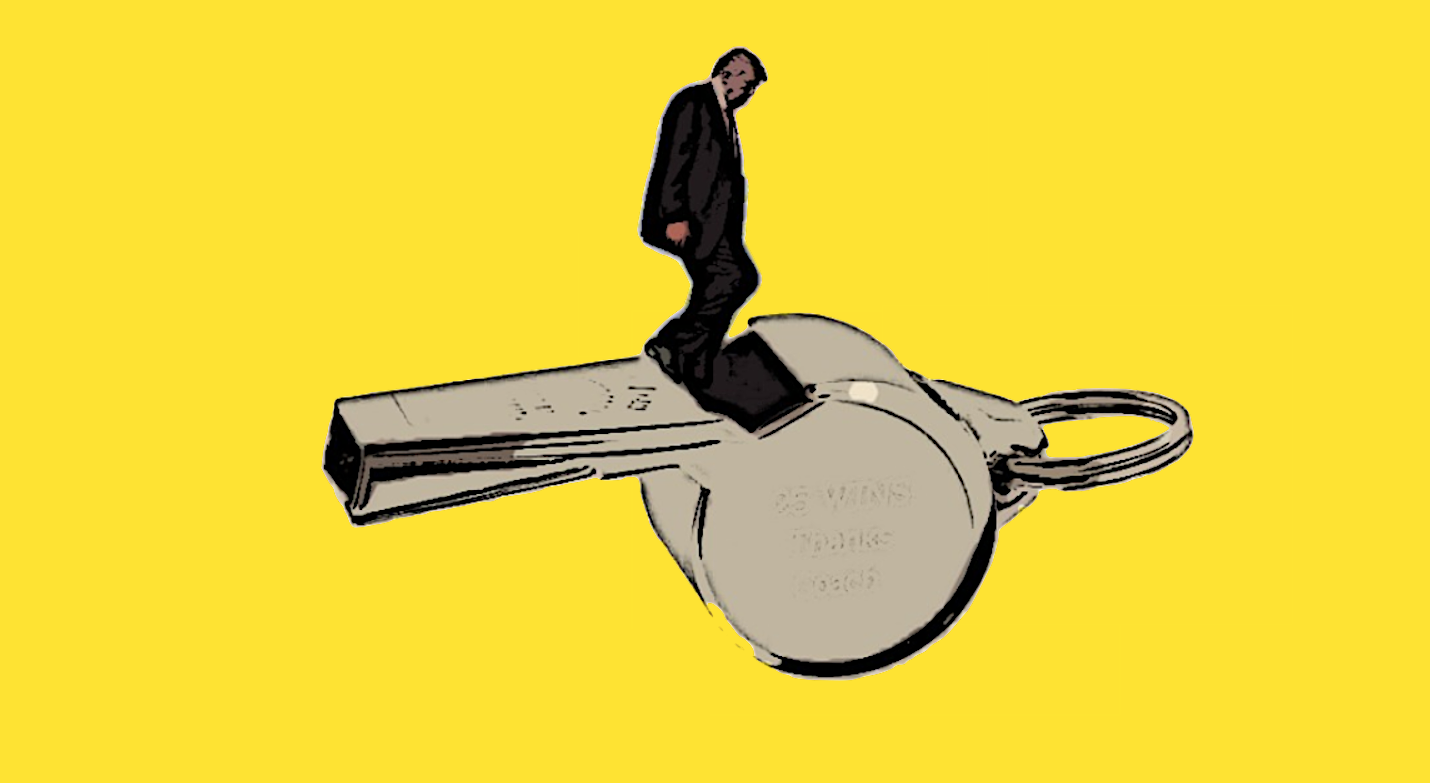 Although the final outcome of the US election was still technically uncertain into Saturday morning, Biden’s lead in Georgia, Pennsylvania, and Nevada had expanded. By noon, he was declared the winner.

Flanked by a masked Kamala Harris, whose posture made her appear more bodyguard than vice president, Biden told the public to “remain calm” on Friday night. “Your vote will be counted,” he said. Ultimately, the votes were counted. And they delivered the White House to Biden and Harris.

Less than 24 hours later, the President-elect and the Vice President-elect delivered victory speeches in Wilmington, Delaware. “I am humbled by the trust and confidence you have placed in me. I pledge to be a president who seeks not to divide, but to unify,” Biden said Saturday.

Biden’s measured, deliberate remarks stood in stark contrast to Donald Trump’s Thursday evening press conference at the White House, where the president alleged massive fraud in a fact-free diatribe so egregious that the main three networks cut away.

“This race is not over,” Trump’s campaign lawyer Matt Morgan insisted, after one election data firm called the race for Biden.

By Saturday morning, there was a sense of finality to it. Videos appearing to show Trump supporters praying at polling places underscored the desperation on display in the president’s shrill social media exhortations calling for the counting of votes to be stopped. Twitter has not allowed Trump’s false claims to circulate, covering each one with a warning label.

Making baseless claims without evidence is no longer en vogue. Increasingly, the president is persona non grata on the platforms that, four years later, have seemingly come to terms with their own role in amplifying the rise of populism in America.

It can “happen here,” so to speak. And it did, thanks in part to Twitter and Facebook. Now, their efforts to protect the integrity of a process they helped undermine (inadvertently or not) may be helping to prevent violence by short-circuiting Trump’s capacity to spread misinformation among his notoriously fervent base.

The truth, one might say, is attempting an unlikely comeback after being left for dead some years ago, when it was figuratively murdered by Steve Bannon.

Speaking of Bannon, he was banned permanently from Twitter on Friday for suggesting that Anthony Fauci and FBI Director Christopher Wray should be beheaded. “Second term kicks off with firing Wray, firing Fauci,” Bannon mused, during a livestreamed episode of his podcast. “No I actually want to go a step farther but the president is a kind-hearted man and a good man,” he added.

Then, it went totally off the rails. “I’d actually like to go back to the old times of Tudor England. I’d put their heads on pikes, right, I’d put them at the two corners of the White House as a warning to federal bureaucrats, you either get with the program or you’re gone,” Bannon said.

Well, Steve, you knew the rules on Twitter and you refused to “get with the program,” so guess what? “You’re gone.” Facebook eventually pulled the video and YouTube took action as well.

Later Friday, William Burck, who was representing Bannon in the fraud case tied to the pseudo-famous “We Build the Wall” GoFundMe campaign, withdrew without giving a reason. “Mr. Bannon is in the process of retaining new counsel,” Burck told a New York federal court. Bannon, prosecutors allege, diverted money from the charity, which was launched in late 2018 by Brian Kolfage, a triple amputee Iraq war veteran, and Bannon’s co-defendant.

Bannon has pleaded not guilty and is free on $5 million bond. Needless to say, suggesting, on a podcast, that the FBI Director be beheaded and then posting the video of yourself saying it on social media is not generally advisable when you’re free on bond.

As if there wasn’t already enough trouble in Trumplandia, Mark Meadows has COVID-19. For months, Meadows chided reporters for asking him to keep his mask on while speaking to the media. He tested positive on Wednesday. Trump campaign adviser Nick Trainer is also positive, along with four additional White House officials, according to both The New York Times and Bloomberg. One official told the Times that “people were told to keep quiet about the various cases.”

On Friday, the US logged some 130,000 new coronavirus infections in a single day. The seven-day moving average is nearly in the six figures.

According to Politico, GOP provocateur Matt Gaetz “told multiple people on Capitol Hill and in the White House that he too had contracted the virus.” Later, Gaetz said he only tested positive for antibodies.

The president delivered another statement Friday, threatening legal action and his lawyers were set to hold a press conference. But these figurative and literal Hail Marys aren’t likely to be answered.

“We’re going to play until the whistle blows,” one Trump attorney said. My guess is, Trump will attempt to “play” even after the referees called the game.

On Friday, Biden campaign spokesman Andrew Bates said “the American people will decide this election and the United States government is perfectly capable of escorting trespassers out of the White House.”

Let’s hope it doesn’t come to that.

3 comments on “Hail Mary (Until The Whistle Blows)”