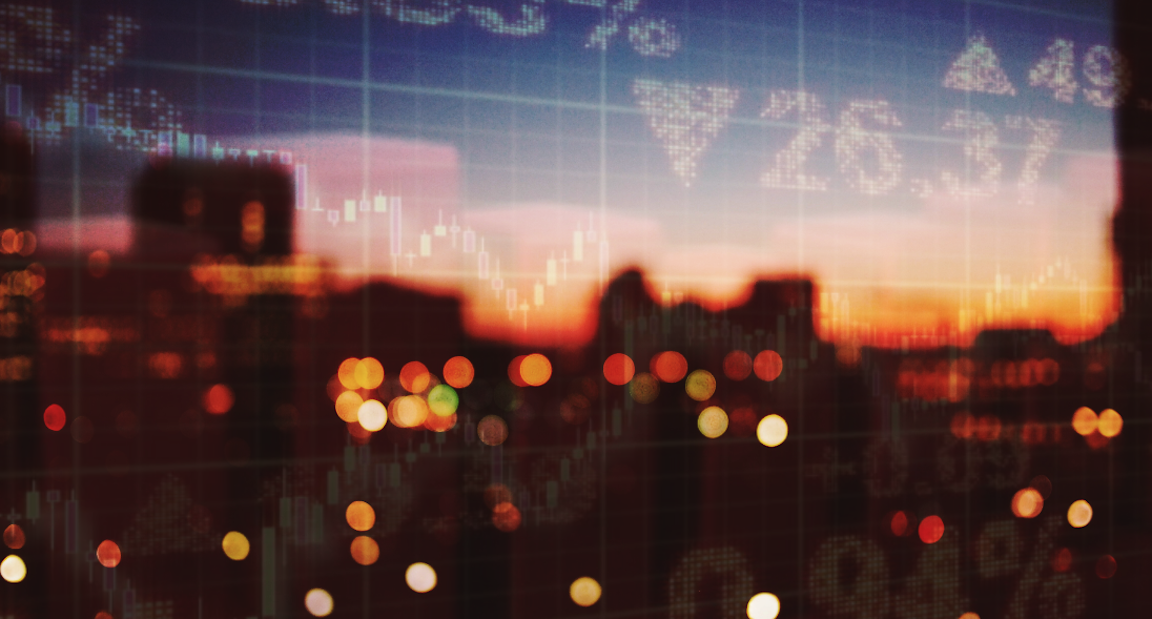 A better-than-expected October jobs report was immediately met with warnings that the surge in COVID-19 cases in the US could eventually force parts of the economy back into partial lockdowns. That will apparently serve as the "fine print" on an otherwise solid report which showed the unemployment rate falling below 7%. As ever, it's important to look under the proverbial hood for evidence of the dreaded "scarring" effect that Jerome Powell (and other Fed officials) have consistently warned about since the onset of the pandemic. Jumping right in, long-term unemployment rose to 32.5% in October. That's up sharply from 19.1% in September. That figure has surged over the past two months. As Bloomberg's Katia Dmitrieva puts it, "one-third of the unemployed haven’t had a job since the first round of coronavirus layoffs in April." Each month, I look at permanent job losses. Think of it as the economic equivalent of fatalities in the pandemic. It's a macabre lagging indicator. In October, that figure was little changed, stuck at nearly 3.7 million, up 2.4 million from February. Needless to say, a situation that finds 2.4 million more job losses classified as "permanent" versus
Subscribe or log in to read the rest of this content.