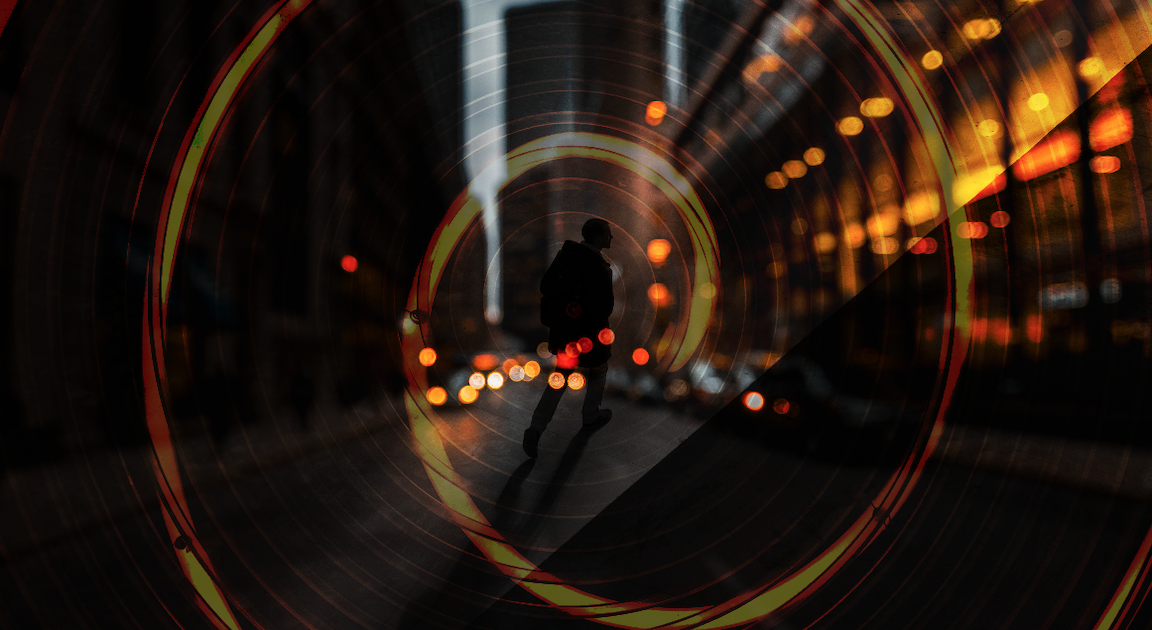 The euro-area economy expanded at a record pace in Q3, as the same “turn the lights back on” dynamic that helped drive US growth during the quarter played out to dramatic effect across the bloc.

Growth clocked in at a blistering 12.7%, well more than the 9.6% consensus was looking for.

The figures came a day after Christine Lagarde expressed considerable consternation about the outlook and telegraphed additional easing from the ECB in December. In short, Q3’s rebound was overshadowed by new lockdowns in the region’s largest economies, which are all grappling with an aggressive second COVID wave.

Country-level GDP rebounds across the bloc were impressive. The Italian economy expanded 16.1%, for example. Figures for Germany, France, and Spain were 8.2%, 18.2%, and 16.7%, respectively.

But there’s a very real sense in which this doesn’t matter or, if it does, it’s “old news.” This week was defined by the reimposition of strict virus containment protocols in Germany, which followed France and Italy back into what amount to lockdowns, albeit with a few less restrictions than those imposed back in March.

“Italian GDP growth [came] in at more than 16% in the third quarter [but] it won’t last,” ING sighed. “As more restrictive measures are put in place due to COVID-19, a quarterly growth contraction now looks highly likely in the next quarter.”

Indeed, many see a double-dip recession as inevitable for the eurozone as a whole. “Even though these figures compensate for a substantial part of the economic damage in the second quarter, the economy is far from out of the woods yet, especially the services sector,” Rabobank remarked.

Separate data underscored the ongoing drag from the pandemic. Headline inflation remained mired in negative territory in October according to the flash read. Core remained stuck at a record low.

“The next risk quickly becomes whether the reopening rebound can extend or if it was simply a function of turning the lights back on and reengaging in commerce,” BMO’s Ian Lyngen, Ben Jeffery, and Jon Hill said.

When it comes to Europe, the outlook is considerably less constructive than it is for the US. Most analysts have now adopted a somewhat fatalistic tone.

“Now that the eurozone is in the midst of the second wave and governments have, or are planning to, lockdown economies again, economic recovery is off the table for now,” Rabobank went on to say, in the same Friday noted mentioned above. “A second economic dip – in the current quarter – is now the most probable scenario.”

Commenting on the inflation situation, the ECB’s Robert Holzmann told Bloomberg that “we put a lot of money on the table but inflation hardly moved.”