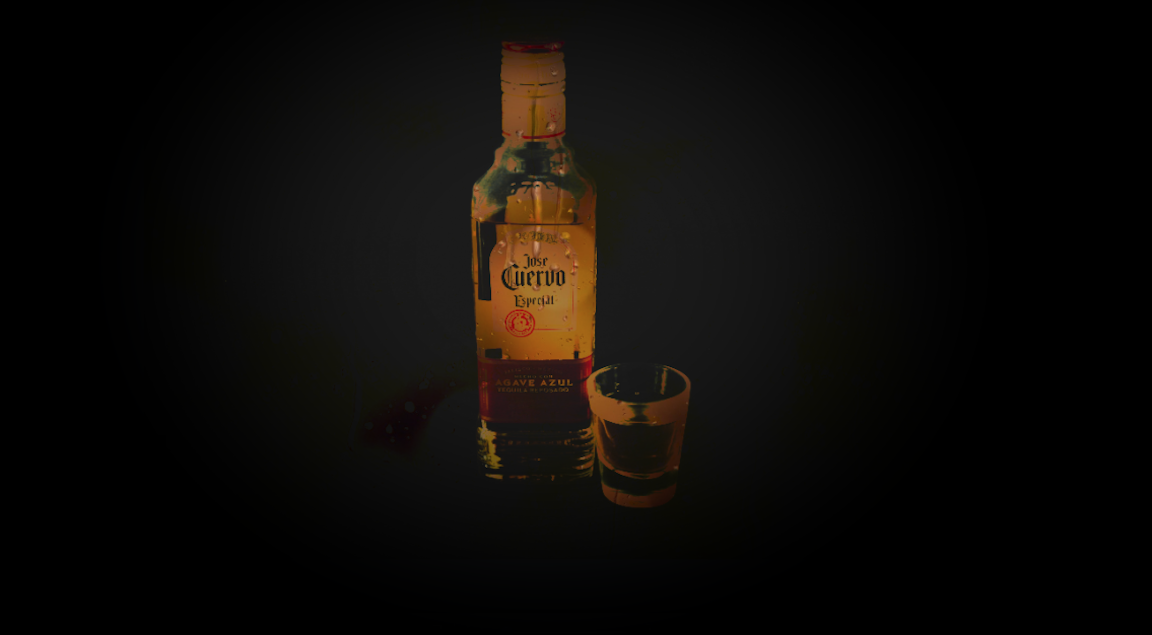 The last of this week’s data deluge washed over markets that didn’t generally care on Friday.

While it’s incumbent upon everyone to parse the numbers, the truth is, there’s always something absurd about debating “beats” and “misses” on poorly-measured, backward-looking data series.

The word “consensus” is just a euphemism for “mean or median guess” and let’s be honest: What’s being guessed at is really just itself a guess, unless you believe any of the economic data we spend our days poring over is any semblance of precise. All of this goes double when the data in question has been rolled up into another print the market already digested.

All sarcastic derision aside, Friday’s personal income and outlays figures are largely meaningless not because this is everywhere and always a drunken game of darts, but rather because everything (the fate of the economy and, more broadly, the fate of American democracy itself) hinges on the election, which is just days away.

With that in mind, personal incomes more than doubled consensus for September, printing 0.9% versus estimates for a 0.4% gain. This came on the heels of a drop in August attributed to the rolling off of government assistance tied to the last virus relief bill.

Personal spending, meanwhile, rose 1.4%, better than the 1% the market was looking for, and seemingly “validating” (if that’s the right word) upbeat retail sales data for September.

Again we see an emerging dichotomy that perhaps reflects shifting consumer preferences, although separating that from pent-up demand is for now impossible. “The increase in real PCE in September reflected an increase of $109.9 billion in spending for goods and a $61.0 billion increase in spending for services,” the BEA said.

For what it’s worth, we’re “not there yet,” so to speak (figure below).

If you’re inclined to put on your tasseographer hat and obsess over that (or anything else mentioned above for that matter) in the interest of divining something about the inflation backdrop and the read-through for the Fed, just don’t. Please.

A couple of basis points here or there doesn’t matter.

0 comments on “Drunken Dart Games (Don’t Get Excited: This Is About Personal Income And Outlays)”