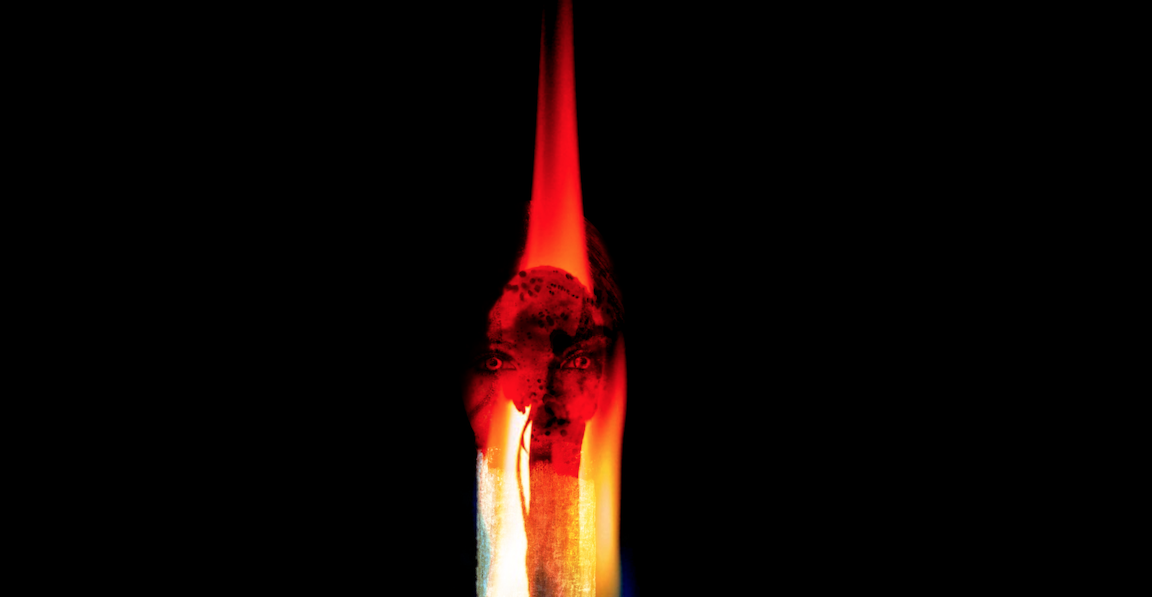 “Though the US economy continues to show clear signs of recovery, there remain significant portions where the recovery has been weak or nonexistent,” he added.

Got that? There are areas of the country where there is no recovery — “V-shaped” or otherwise.

Nobody told Larry Kudlow, but as it turns out, inequality of all sorts is, in fact, endemic in America, and the COVID crisis exacerbated it, something Bostic underscored. “An unnecessarily slow labor market rebound could drive historic wedges deeper, continuing to exacerbate the geographic, racial, gender, and income disparities in our economy,” he cautioned.

To be sure, Bostic’s remarks are nothing new, and indeed that’s part of the problem. These issues (the myriad inequities that plague economic life in America) persist through the years and across administrations. When there’s a crisis, they tend to get worse. COVID-19 is no exception.

Try as we might, the fortunate among us who have the luxury of worrying more about daily fluctuations in the value of the financial assets we own than about whether we’ll have enough food to put on the table this evening, can’t possibly empathize. We can feign empathy, but that’s about it.

On the flip side, those forced to rely on food banks and government assistance after making ends meet became impossible earlier this year, don’t care that US equities swooned with around an hour to go until the closing bell on Wall Street Monday, when headlines suggested Nancy Pelosi and Steve Mnuchin remained at odds over the details of another virus relief package.

It’s an interesting juxtaposition: Those fortunate enough not to need the kind of assistance that would come with another fiscal stimulus bill are those most inclined to obsess over every twist and turn in the D.C. soap opera, as documented in all-caps Bloomberg headlines.

Of course, having a Bloomberg almost by definition means you aren’t eligible for any $1,200 stimulus checks and it likely means you’re not receiving unemployment benefits either. And yet, the drama matters because one headline (e.g., *DEMOCRATS SAY DISAGREEMENT ON STIMULUS LANGUAGE REMAINS) can cost you a couple of thousand in the (literal) blink of an eye.

This is the perverse way in which the “two Americas” meet: Working families and the poor don’t have time to keep themselves apprised of the very negotiations which could make the difference between paying the rent next month or not, while investors engage in near constant hand-wringing over the same negotiations, because one bad “red hed” could result in a downdraft that lops five grand off their generic longs.

Despite the stimulus stalemate, stocks aren’t much worse for wear, even after a turbulent September and what, so far anyway, has been a tedious October. And that in itself has likely compelled at least some lawmakers (i.e., Republicans) to dig in.

“The ever-lengthening time period between fiscal 1.0 and 2.0 has come at little cost to risk assets as the S&P 500 remains >3400 and a mere 3.6% from the all-time highs,” BMO’s Ian Lyngen, Ben Jeffery, and Jon Hil wrote Monday. “This undoubtedly lessens any urgency on the part of lawmakers to accept a deal deemed insufficient or misstructured.”

For most everyday people, there’s no solace to be had in the S&P’s resilience, though. Most of America doesn’t care about the stock market, and you know (or should know) why. Stock ownership is concentrated in the hands of the rich and even more concentrated in the hands of the super-rich. Lower-income families own virtually no equities. They have nothing to gain and nothing to lose from the intraday gyrations of prices for claims on corporate profits.

“How many times must he use the same corporate equities ownership chart?,” you might ask yourself, of the visual below. “As many times as it takes,” would be my rejoinder.

Note in the figure that the blue line represents the share of corporate equities held by the Top 10%. Before you claim that’s you, make sure you spend a few minutes researching what counts as “Top 10%” in America these days. You might find that even if you technically “count,” it wouldn’t take much in the way of bad luck to put you in the “everyone else” category. You don’t want to be a “red liner,” do you?

On a slightly different note, market participants are starting to get concerned about regulatory risk. “Big tech — the main driver of the stock market’s gains — is in jeopardy regardless of who wins” the election, Bloomberg’s Kriti Gupta wrote. “Here’s where big tech can learn from big oil. If history’s any indication, antitrust lawsuits and investigations tend to be quite effective in slowing down corporate momentum,” she added.

“Broken record, but mega-cap tech is what you need to continue watching for equities momentum and sentiment reads from a cross-asset perspective, particularly with the sentiment recovery and retail froth remaining in short-dated upside YOLO lottery-ticket plays,” Nomura’s Charlie McElligott said Monday. “The enormous $Gamma drop-off following last week’s QQQ options expiry (almost 60% came off), will allow for a wider range of outcomes moving forward — in both directions.”

After pressing net shorts to the most extreme since prior to the GFC, spec positions in Nasdaq futs rose the most in some 13 years in the week through last Tuesday.

It was the second-largest increase on record.