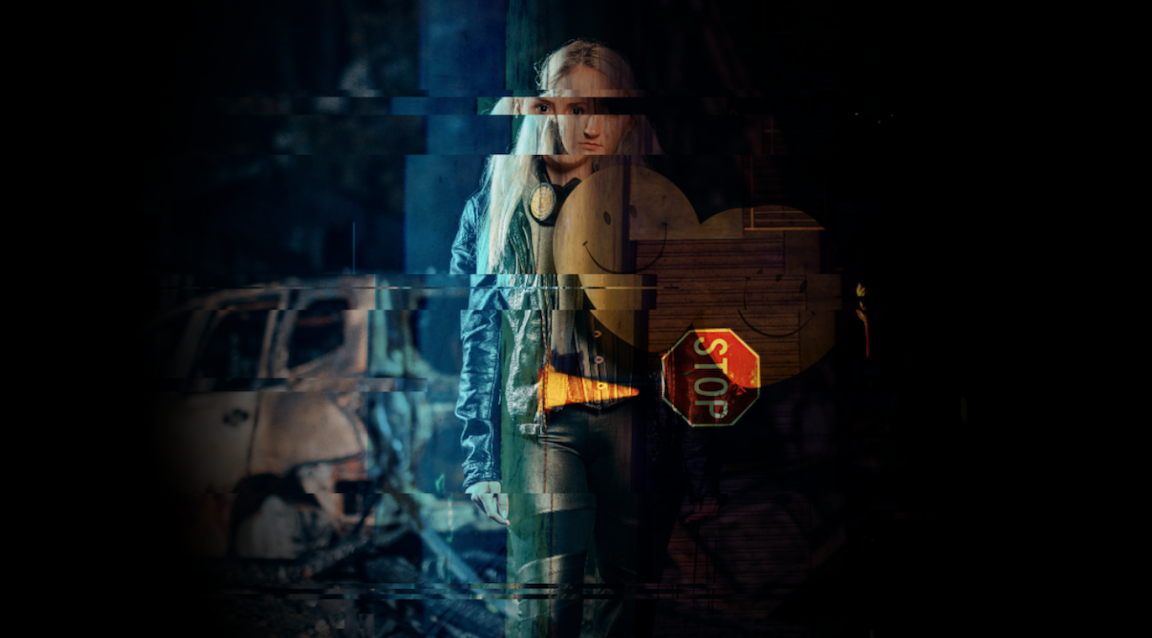 The “bottom line” among respondents to the October edition of BofA’s closely-watched Global Fund Manager survey is that “the recession is over.”

And that’s not all. Other bottom-line takeaways include a penchant for cash reduction, a slightly less optimistic timeline for a vaccine, a “pause” in cyclical rotation expectations, and, of course, angst around the possibility of a contested US election outcome.

Recession expectations have “collapsed,” the bank’s Michael Hartnett wrote, noting that “the net % of investors expecting recession in the next 12 months plummeted to -54% from -28% in September.”

Nearly two-thirds of investors said the global economy is currently in an “early-cycle” phase versus just a quarter of respondents who believe the world is in recession.

Nobody tell that to any of the thousands of people represented by the rising black line in the figure (below).

Despite respondents’ generally rosy take, there’s still not much in the way of buy-in for the “V-shaped” recovery narrative, with participants in BofA’s survey generally choosing some other letter (“W” or “U”) to describe the likely trajectory of the rebound.

Cash levels dropped to 4.4%, down from 4.8%. Anything under 4% would indicate “greed.” Hartnett notes that the 1.5ppts drop in cash levels over the past six months is the swiftest decline in 17 years.

As to whether folks are too optimistic, the answer is not necessarily, according to Hartnett.

While FMS investors did up their equity allocation to a net 27% this month (from 18%), that’s not indicative of imminent peril in the context of the survey. “[A] net equity overweight of >50% is dangerously optimistic,” he says.

The September pullback prompted a reassessment from survey respondents vis-à-vis valuations. Specifically, the net percent saying stocks are overvalued dropped to 28% from 41%.

I suppose it all depends on how you think about “overvalued.” Equities are arguably the only game in town, but then again, multiples are at dot-com levels on a simple read.

Either earnings and profit expectations have to come up, stocks have to come down, or we’ve entered a brave new world where equities can consistently trade richer than they have historically.

Of course, this is all hopelessly convoluted thanks to pandemic distortions, risk-free rates at zero, and the fact that just a handful of names dominate the cap-weighted indices.

Speaking of the latter, “Long US Tech” was identified as the most crowded trade for the sixth month in a row and the ninth in 12.

And yet, when it comes to risks, a prospective US tech bubble was seen as relatively less worrisome this month than last.

3 comments on “The Recession Is Over (According To Fund Managers, Anyway)”