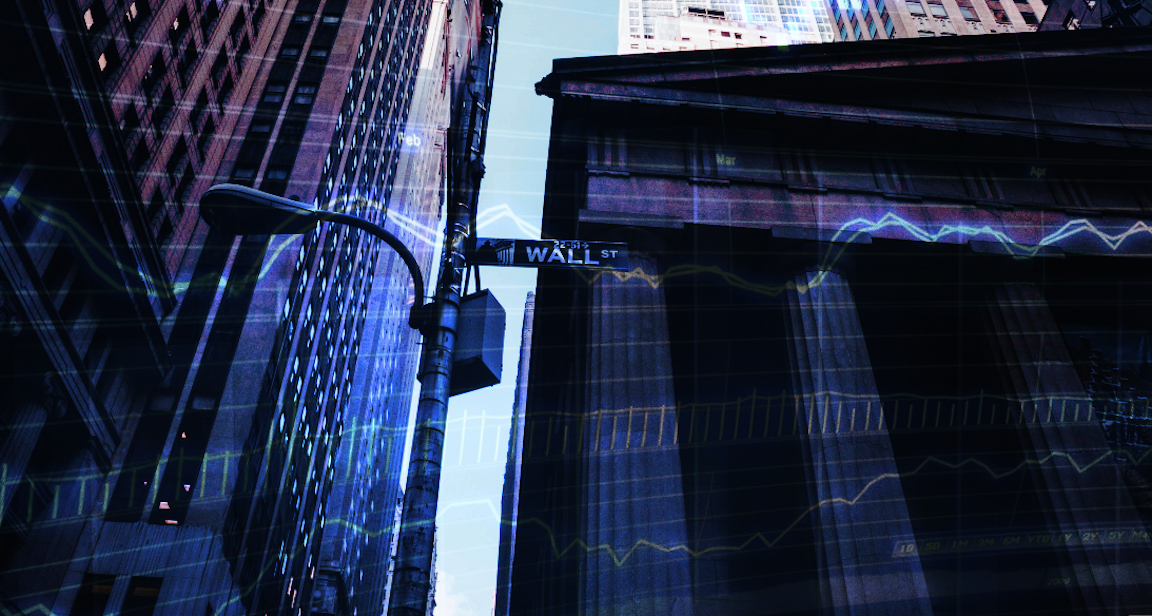 Looking for a reason to get bearish on US stocks in the fourth quarter of 2021 on the way to buying the hypothetical dip?

Probably not, considering most market participants are having enough trouble seeing their own hand in front of their face right now amid thick election, pandemic, and stimulus fog. When you don’t know what’s going to happen tomorrow, it’s difficult to fathom what might befall your positions a year from now.

Be that as it may, JPMorgan endeavored to take a look at how US equities might react to a prospective capital gains tax hike under a Joe Biden administration. The bank’s Nikolaos Panigirtzoglou admits at the outset that “it is perhaps too early to worry,” but cautions that “given the size of the proposed increase, the potential impact is likely to be at least similar to previous episodes of big capital gains tax rate hikes.”

Under a Biden administration, the maximum tax on long-term capital gains could rise to 39.6%, up sharply from the current rate.

As usual, the economic case against higher taxes sounds compelling in theory, but, as Panigirtzoglou gingerly points out (while deftly sidestepping any sticky, partisan debate), “the empirical evidence with respect to the conventional wisdom is more mixed and in general economic models do not find large economic impacts from capital gains tax changes.” (Imagine that, right?)

On top of that, Panigirtzoglou reiterates that given the paltry yields on offer in fixed income and cash yielding zero (or next to zero), “any longer term impact from a capital gains tax rate hike on risk taking and investors’ attitude towards equities as an asset class would be even more muted relative to the past.”

But “what about the near-term impact?,” Panigirtzoglou wonders, on your behalf.

Well, that’s fairly straightforward. “There is little doubt, that similar to the past, tax optimization would result in one-off bout of asset selling ahead of the effective date of the capital gains tax rate hike so that investors realize their capital gains before the new higher rate applies,” JPMorgan notes, adding that history shows this to be the case.

The most likely effective date for a Biden capital gains tax hike would be January 2022, so tax-related selling would be expected to play out in the fourth quarter of next year.

Using historical examples of similar tax-related selling as a guide, JPMorgan works through a kind of thought experiment to quantify the expected impact on US equities. Panigirtzoglou looks at realized capital gains as a percentage of GDP, noting a “big annual increase in US capital gains realizations during 1986 and 2012.”

Long story short, JPMorgan assumes an increase of 2% of US GDP in capital gains realizations, and then cuts that in half to account for the fact that not all of the selling would be in stocks.

“Assuming half of [the] selling falls into public equities would imply tax-related equity selling of $200 billion in the current conjuncture,” Panigirtzoglou says, noting that “such selling would likely put some pressure on the US equity market of around 5% or so as we saw previously at the end of 1986 and 2012.”

The good news is, those historical episodes proved fleeting, and stocks resumed an “upward trajectory” thereafter, JPMorgan goes on to say.

The read-through, then, is that if history is precedent, a hypothetical equity market dip a year from now tied to tax-related selling would be a good buying opportunity.

4 comments on “Hypothetical, Tax-Related Selloff A Year From Now Would Be Good Buying Opportunity, JPMorgan Says”