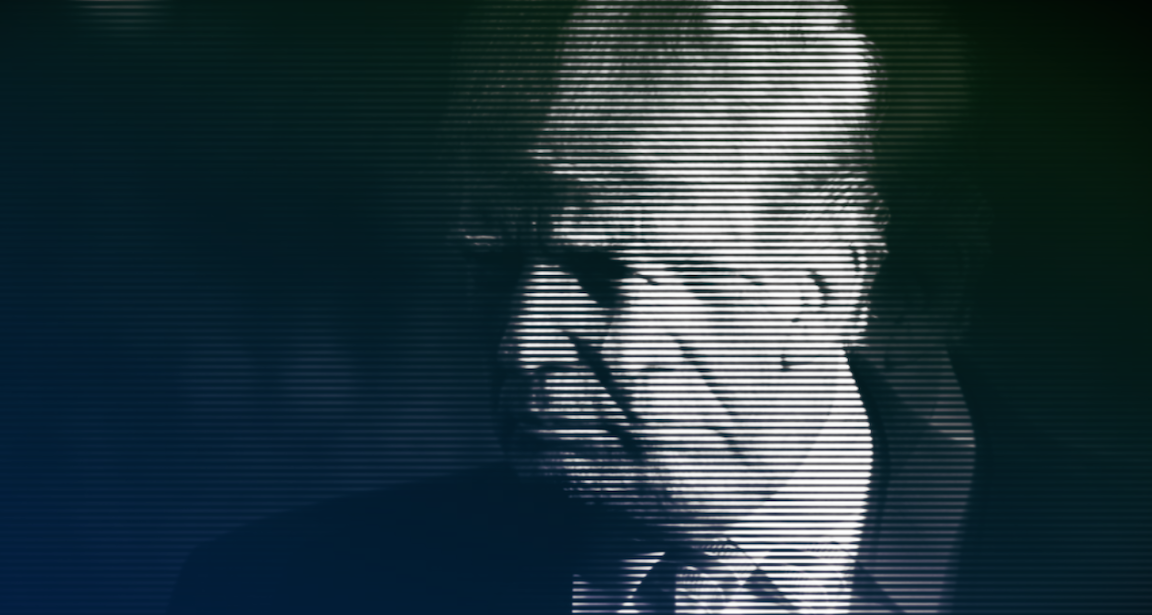 Donald Trump delivered a prerecorded speech to the UN General Assembly on Tuesday. It was characteristically abrasive.

This was supposed to be the year the UN celebrated its 75th anniversary, but thanks to the pandemic, the proceedings are a surreal, somber, virtual affair.

“Wearing face masks and spaced far apart, one or two diplomats from each of the 193 member states sat in the cavernous General Assembly hall at the UN Manhattan headquarters, which in ordinary times would have been packed with leaders and dignitaries from all over”, The New York Times wrote Monday, describing this year’s meeting as “stilted and contrived”.

Trump’s video message doubled as a cartoonish campaign speech — or at least that’s how it came across. He took the opportunity to cast all manner of aspersions, with China squarely in the crosshairs. Beijing, he suggested, deliberately infected the world with the coronavirus.

“In the earliest days… China locked down travel domestically while allowing flights to leave and infect the world”, Trump charged. “The Chinese government, and the World Health Organization — which is virtually controlled by China — falsely declared that there was no evidence of human-to-human transmission”.

The irony of lobbing these accusations at a time when myriad reporting suggests the administration is engaged in an almost daily effort to tamper with, or otherwise influence, domestic COVID-19 data, was either lost on the president, or, more likely, he simply didn’t care.

Somewhere in the middle of what quickly deteriorated into an irritated harangue, the president, almost shouting, issued a not-so-veiled military threat. “Our weapons are at an advanced level like we’ve never had before”, Trump half-yelled.

He continued: “Like, frankly we’ve never even thought of having before. And I only pray to God that we never have to use them”.

It wasn’t immediately clear who that message was intended for.

Earlier, Xinhua quoted a speech to be delivered by Xi, also via video link. No country, the Chinese president remarked, should “be allowed to bully or boss the world”.

The international community cannot be “lorded over by those who wave a strong fist at others”, Xi said.

2 comments on “Trump Celebrates UN’s 75th Anniversary: ‘I Pray To God We Don’t Have To Use Advanced-Level Weapons’”