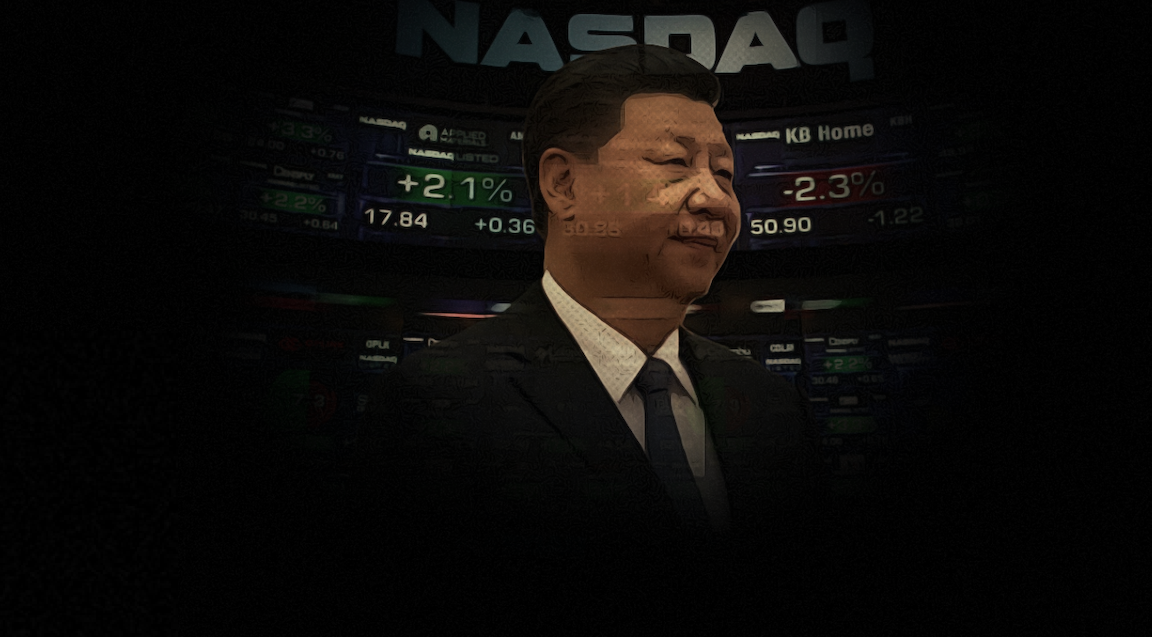 ByteDance may need Xi Jinping’s approval to sell TikTok’s US operations. That’s according to “revisions” made to a list of products subject to export controls.

Artificial intelligence technology including algorithms that parse data in order to produce tailored recommendations to content consumers are subject to the new restrictions, posted by China’s Ministry of Commerce on Friday.

Although it’s not immediately clear whether Beijing is seeking to undermine the deal entirely, or simply delay it, the move likely won’t go over well with The White House, which has set a deadline for ByteDance to divest the popular video sharing app.

On Thursday, TikTok’s CEO Kevin Mayer (formerly head of streaming at Disney) resigned, citing a “sharply changed” political environment, and the likely ramifications for the scope of his role.

There are competing bids for TikTok, but the new export list appears to cast doubt on the process or, at the least, on how expeditiously it can proceed. One person familiar with the situation told Bloomberg that due to the time it will take for Beijing to study the transaction, a deal might ultimately be delayed “until after the US elections”.

“The moves from Beijing ensnare TikTok and potential American buyers including Microsoft and Oracle, wedging them in the middle of a tussle between the US and China over the future of global technology”, The New York Times writes, adding that “Beijing’s displeasure alone could scare off TikTok’s suitors, many of whom have operations in China”.

Amusingly (one might even be inclined to say “hilariously”) China is citing the necessity of “safeguarding national economic security” in requiring permits for the foreign transfer of some technology used to power TikTok’s recommendation engine.

The Trump administration has, of course, cited national security in demanding that ByteDance divest TikTok’s US operations. More broadly, “forced tech transfer” was (and still is) a key point of contention in trade discussions between the world’s two largest economies.

For three years, Trump officials accused China of taking a “by hook or by crook” approach to acquiring technology. But Donald Trump’s August 6 executive order aimed at hastening the TikTok divestiture process, and the president’s second order on August 14 (linked to a CFIUS review), are the very definition of “forced”. Some have mused that the president’s legally dubious suggestion that TikTok’s buyers hand over a portion of the deal proceeds to the US government is tantamount to Bonanno-style extortion.

In any event, Beijing looks poised to ice the deal until November, perhaps to see how a Joe Biden administration would approach the situation.

Xinhua published a commentary over the weekend by Cui Fan, a professor at Beijing’s University of International Business and Economics.

“It is recommended that the affected companies carefully study the relevant regulations, methods and adjusted catalogs, improve and adjust the corporate compliance system, and perform relevant application procedures if necessary”, Cui said, dryly.

He added: “For technology exporters who have not completed the transaction when the new catalog takes effect, if they plan to export restricted technologies in the adjusted catalog, it is recommended [they] suspend the negotiation and fulfill the relevant application procedures”.

2 comments on “The Iceman: Xi Intervenes In TikTok Deal At Last Minute”