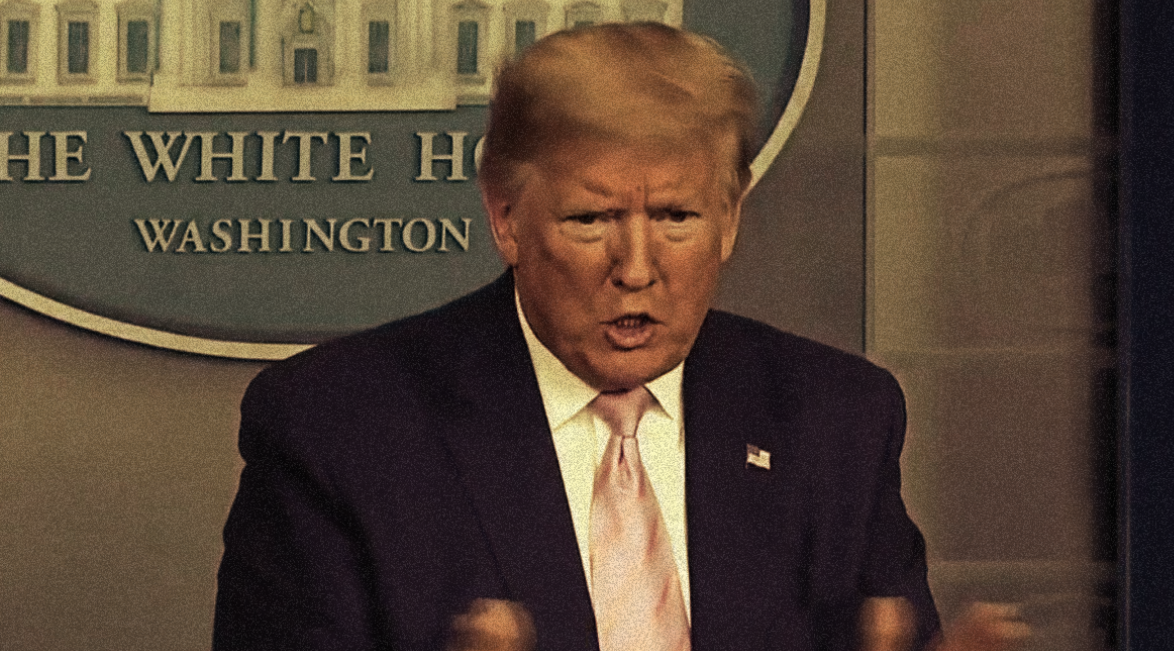 "We are going a different way!", Donald Trump declared, after more than a week of contentious negotiations aimed at striking a bipartisan deal on the next virus relief package finally collapsed on Friday. Although Steve Mnuchin was able to find common ground with Nancy Pelosi and Chuck Schumer on some issues, disagreements remained on key elements and The White House and Democrats remained miles apart on the final price tag headed into the weekend. Pelosi offered to meet Mnuchin halfway at $2.4 trillion, a figure the Treasury secretary called a "non-starter". The July jobs report suggested the US labor market continued to recover last month, but many economists and analysts worry it's just a matter of time before the economy rolls over now that a $600/week federal unemployment supplement has lapsed, along with eviction moratoriums and a hodgepodge of other key fiscal support measures credited with rescuing tens of millions of Americans from financial oblivion over the last several months. "Pelosi and Schumer only interested in Bailout Money for poorly run Democrat cities and states", Trump said, in an irritated Friday afternoon tweet. "Want one trillion dollars. No interest".
Subscribe or log in to read the rest of this content.