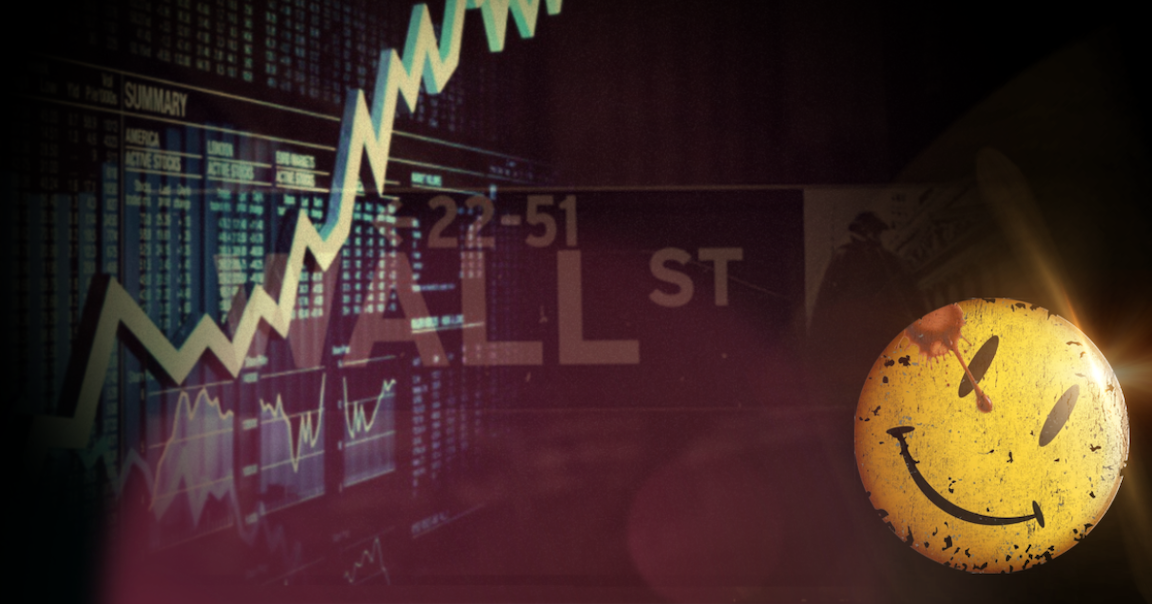 Somebody get Larry Kudlow on the line — we need to reiterate the “boom” narrative while we’ve still got the chance.

Pending home sales rose 16.6% in June, beating expectations, and giving the “V-shaped” recovery meme one last shot of adrenaline before the effects of reinstated lockdowns and new COVID-19 outbreaks begin to manifest in top-tier data points.

June’s print comes on the heels of May’s blockbuster 44.3% surge, which was widely celebrated despite being of questionable significance coming as it did off a plunge to the lowest level in history the prior month.

Clearly, quite a bit of this is down to plunging mortgage rates, but sales rose in all regions, and the evidence does suggest that America is experiencing something akin to a housing boom in the middle of a recession.

While it’s tempting to shrug virtually all of the data off right now (save jobless claims, anyway), this is another series that has completed a real “V-shaped” recovery. The index is at the highest in more than 14 years after June’s rise.

“It is quite surprising and remarkable that, in the midst of a global pandemic, contract activity for home purchases is higher compared to one year ago”, NAR chief economist Lawrence Yun remarked. YoY, contract signings were up 6.3% (adjusted).

“Consumers are taking advantage of record-low mortgage rates resulting from the Federal Reserve’s maximum liquidity monetary policy”, Yun went on to say Wednesday, ahead of Jerome Powell’s press conference, where the Fed chair will surely reiterate his commitment to that very same “maximum liquidity” policy.

Home ownership recently rose to the highest since 2008. And it’s a good thing. After all, people will need some place to hang out when the next nationwide stay-at-home order is issued.

Now, if only Congress could come up with a plan that will help homeowners stay in their houses once the feared wave of white collar layoffs starts, we’d be in good shape.

3 comments on “What Happens To The Housing ‘Boom’ If There’s Another Round Of Layoffs?”