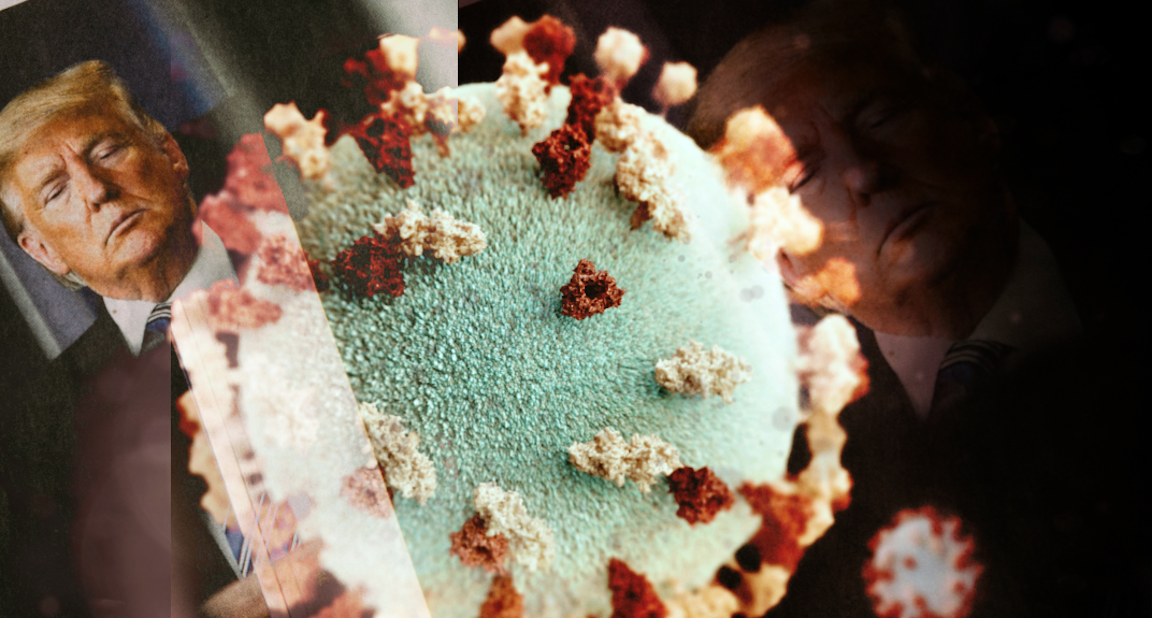 In a testament to the precarious state of America’s coronavirus outbreak, National Security Advisor Robert O’Brien tested positive after a “family event”. He’s reportedly isolating in his home.

According to sources who spoke to Bloomberg, O’Brien is “still running the National Security Council, doing most of his work by phone”. Since Russia isn’t a priority and China is being handled by Mike Pompeo, one imagines O’Brien’s workload wasn’t particularly onerous in the first place. (I’m joking. But not really.)

Needless to say, this is the closest the virus has come to Donald Trump himself, or at least as far as anyone knows.

Some observers have long suggested that America’s “Boris moment” (as it were) was coming, but it’s probably more apt to call a hypothetical Trump infection a “Bolsonaro event” given the similarities between the Brazilian leader’s approach to the epidemic and the US president’s affinity for unproven therapeutics and downplaying the severity of the disease.

Bolsonaro — who tested positive two weeks back — is now negative, he said on social media over the weekend. In a characteristically cartoonish tweet, he posted a picture of himself grinning, flashing a thumbs up, and advertising hydroxychloroquine.

After that, he hopped on his motorcycle and went for ride.

Not to put too fine a point on it, but the O’Brien news is a manifestation of the dynamics discussed on Monday in “Exceptionalism Lost“.

America is obviously not alone when it comes to a top official testing positive, and I don’t want to suggest that this is O’Brien’s “fault”, per se.

Rather, the issue is that with the market already on edge about America’s worsening outbreak, this kind of news just adds to the consternation whereas, were the US in a similar situation to that seen in other rich, developed economies, it could easily be written off as an unfortunate turn of events for O’Brien, but not necessarily indicative of broader institutional failure.

“National Security Adviser Robert O’Brien tested positive for COVID-19″, it reads. There was “no risk” of exposure for Trump or Mike Pence.“O’Brien has mild symptoms and has been self-isolating and working from a secure location off site”.

0 comments on “Grab The Hydroxychloroquine (The Robert O’Brien Problem)”