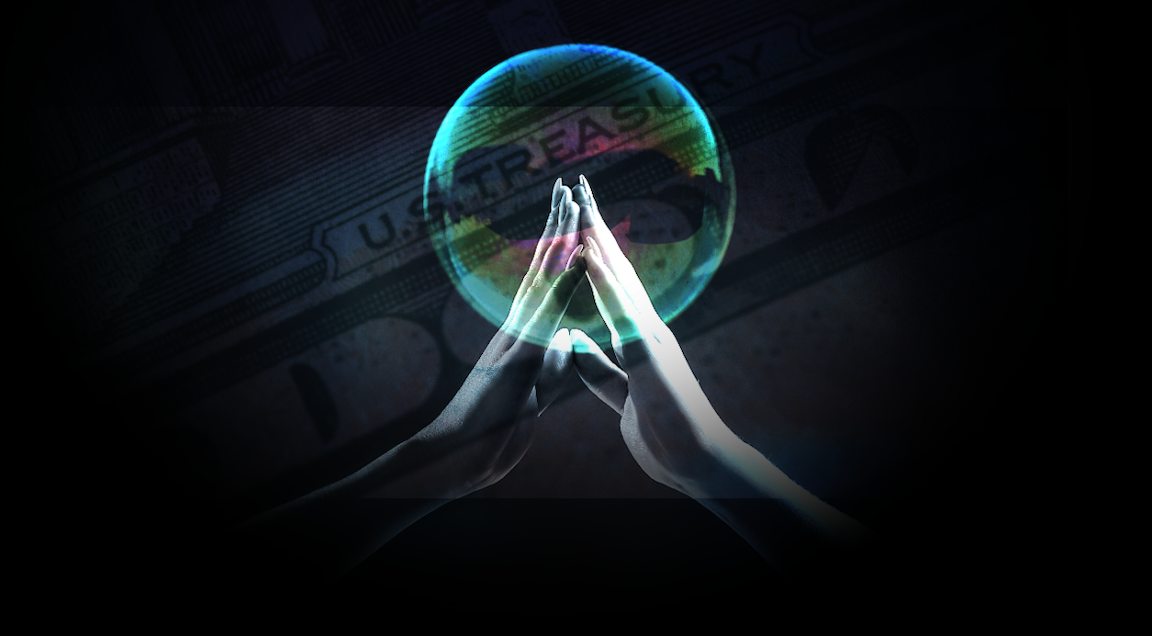 The November vintage is “the most bullish [survey] of 2020,” Hartnett said Tuesday, and it comes courtesy of vaccines, the election, and macro expectations.

Perhaps most notably, the November survey shows growth expectations are at a two-decade high. A net 91% of participants think the economy will be stronger over the next 12 months. This measure hasn’t been higher since March of 2002.

Profit expectations are similarly elevated. A net 84% of respondents expect global earnings to improve. That too is the highest in almost 19 years.

“Cash levels have collapsed 1.8ppts in past 7 months,” which Hartnett notes is the “fastest drop ever.”

Given the above, you can probably surmise that optimism around equities is running rampant. “FMS investor optimism on stocks increase[d] sharply to [the] highest level since January 2018,” BofA said, in the course of suggesting that the “topping process” is “underway,” given that readings above 50 signal “extremely bullish” sentiment.

Amid the ebullient mood, Hartnett notes an “unambiguous rotation” to emerging markets, small caps, value, and banks, “funded by lower allocations to cash, bonds, [and] staples.”

The bottom line, he said, is that “the reopening rotation can continue in Q4 but we say ‘sell the vaccine’ in [the] coming weeks/months as we think we’re close to ‘full bull.'”