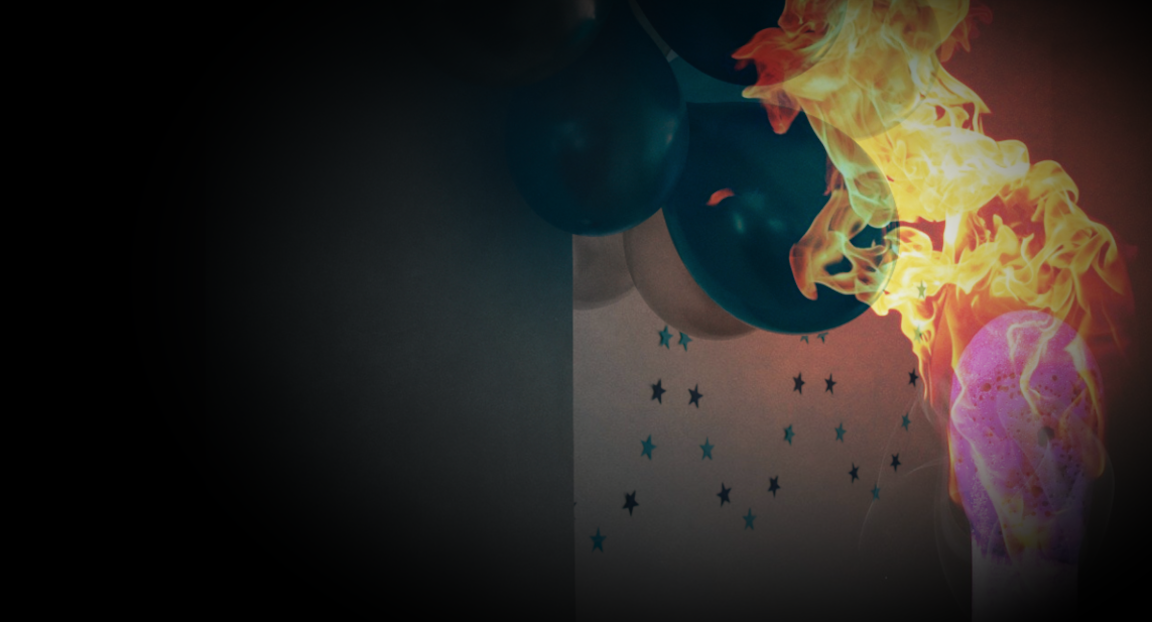 If it's signs of inflation in the US you're looking for, you won't find them in the October CPI prints. Or at least not in the numbers that will be used to craft mainstream media headlines. The headline gauge was unchanged last month, versus expectations for a 0.1% rise. The YoY print was 1.2%, also below expectations. Core missed too, coming in unchanged on a MoM basis, and rising a cooler-than-expected 1.6% YoY. I'm not sure there's much that sticks out in this report, besides perhaps a 1.2% decline in apparel costs. The price of used vehicles slammed the brakes on a ridiculous three-month surge tied to various pandemic dynamics, including de-urbanization and pent-up demand. If you wanted to torture this data until it confesses to "know" something about the macro outlook, I suppose you could point to the figure (above) as evidence that at least one pandemic trend is exhausted. That may foretell the abatement of other trends tied to flight from urban centers, etc. Overall, Thursday's inflation miss will probably add to the bull flattening impetus apparent in rates, which are catching up after Wednesday's holiday stateside. But market chatter suggests stats for the 30-ye
Subscribe or log in to read the rest of this content.