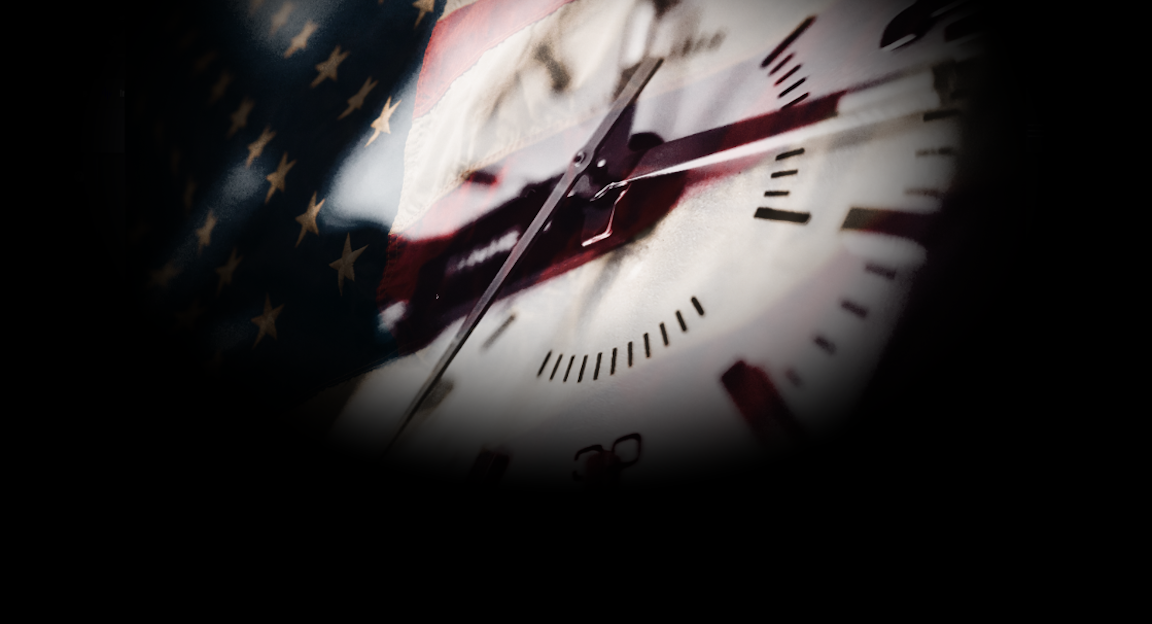 Global equities were again buoyant as election day dawned in the US, where nearly 98 million ballots were already submitted through early voting and by mail. For context, that’s around two-thirds of the total votes cast in the 2016 election.

Donald Trump has already had one of his tweets flagged by Twitter as “misleading about an election or other civic process.” Trump claimed an extension period for vote counting in Pennsylvania opens the door to “unchecked cheating” and will “induce violence in the streets.” The president has, of course, already promised to “go… in with our lawyers.”

Trump has denied reports that he plans to claim victory early, before the winner is known, and some social media platforms have already unveiled plans to prevent him from doing just that.

“My expectation is that the vice president will address the American people. Probably late,” Biden campaign manager Jennifer O’Malley Dillon said. “But we’re not really concerned about what Trump says on election night,” she added. “What he says might have nothing to do with the reality of it.” That’s probably an understatement.

Generally speaking, Biden’s lead in the polls remained steady headed into election day, and key swing states still looked poised to go in his favor. All of that was clearly subject to change in the blink of an eye. Republicans have already suffered legal setbacks in attempts to, for lack of a better word, suppress the vote. Personally, I expect a flood of litigation going forward. It Trump were to lose, it might never end. There’s also (more than) a little speculation that he could leave the country, as absurd as that might sound. Potentially serious legal problems in New York are an albatross the president might not be keen to fight.

Equities seemed just as unbothered by all of this on Tuesday as they were on Monday, although it goes without saying that extrapolation is pointless. There are most assuredly signs of angst. One-week implied vol on the offshore yuan hit a record, for example.

That’s well above the levels seen during the devaluation back in autumn of 2015. EM FX vol more generally is at a one-month high. O/N vols on some pairs jumped, for obvious reasons.

“There could be a clear asymmetry in how currencies behave depending on the election result; a surprise Trump win could see a sharp reversal of recent relative price trends, whereas there would probably be a muted response in a Biden win (even in a Democrat sweep),” SocGen’s Jason Daw said Tuesday. The ruble is obviously in the spotlight.

Equity investors may have taken some solace in the durability of Biden’s lead on Monday and Tuesday. Ostensibly, that argued for a “clean” result, although given the president’s penchant for litigation, it’s exceedingly hard to imagine that things will go totally according to anyone’s “plan.”

“For the S&P 500, although the market has weakened as the election approaches, key support from the 3209/3199 September low is holding,” Credit Suisse said Monday. “While above here, this would suggest that investors are more skewed to a clean sweep election result and the likelihood is that consolidation from September is temporary before the core uptrend resumes,” the bank went on to say, before suggesting that “our main concern heading into the election from a technical perspective though is that weekly RSI momentum looks to have already topped.”

This assumes you think technicals are relevant at this juncture. I’d call that questionable, at best. But, hey, analysts gotta analyze, if you know what I mean.

“It’s certainly going to be a long day as we wait to see which political, cultural, geopolitical economic, and geoeconomic memes will be replicated at the ballot box by the 116 Americans left who haven’t already voted,” Rabobank’s Michael Every quipped Tuesday. “That’s a joke of course: turnout today will be huge. It’s going to be an even longer wait if this all ends up in the court room, as threatened,” he added, noting that litigation “probably will happen unless turnout today is so crushing for either party that the other has no choice but to concede.”

For Trump, many who have known the president for decades claim concession simply isn’t an option.

“He will not concede. Never, ever, ever,” Michael Cohen told The New Yorker, for a great piece out Monday. “I believe he’s going to challenge the validity of the vote in each and every state he loses—claiming ballot fraud, seeking to undermine the process and invalidate it.”