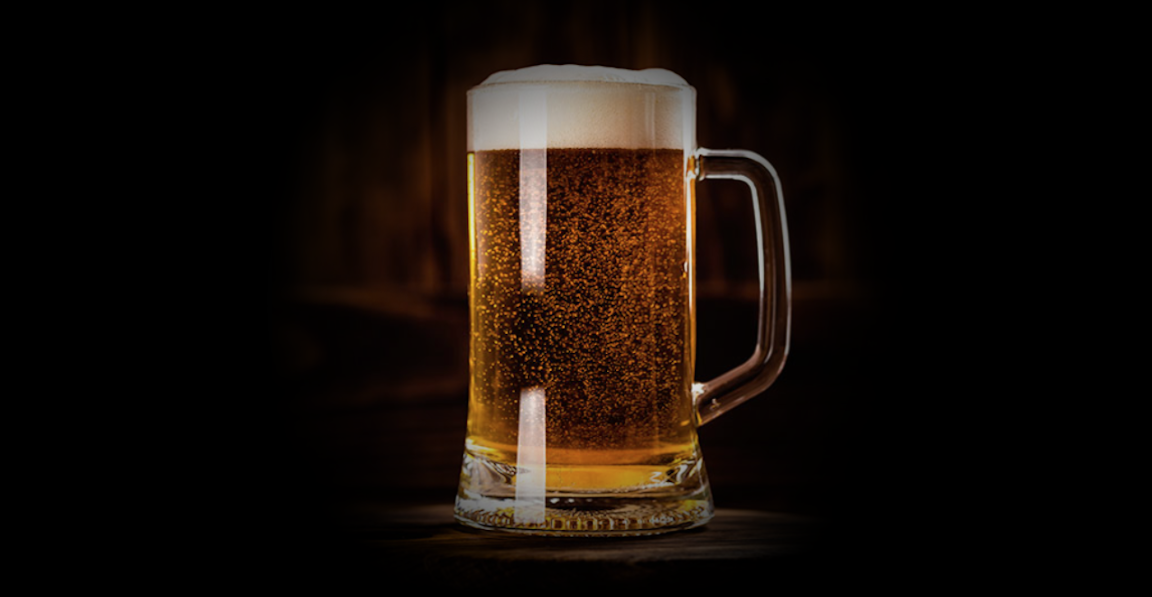 In another piece of evidence to support the recovery narrative stateside, ISM manufacturing printed a scorching 59.3 for October.

That was far better than the market was expecting, and the highest since 2018.

ISM touts “a continued rebuilding of economic activity in October, with all five contributing subindexes in moderate to strong growth territory.”

The headline print was ahead of every estimate in Bloomberg’s survey.

Notably, new orders at 67.9 looks like the highest in more than a decade and a half. 16 of 18 industries showed growth.

If you’re looking to explain that, you can point to customer inventories at 36.7, the lowest in 10 years. The new orders-to-inventory spread is now 31.2. Just one industry reported too high inventories.

Additionally, the employment gauge rose back into expansion territory for the first time in 14 months. “While certain industry sectors are experiencing difficulties that will continue in the near term, the overall manufacturing community continues to exceed expectations,” ISM said.

If you’re a “glass half full” type when it comes to the economic rebound in the US, this will help, especially coming as it does on the heels of better-than-expected income and spending data late last week.

Still (and there’s always a “still”), it’s very difficult to discern what’s ephemeral and what’s not right now. So much of the data is still distorted (in one way or another, depending on the series) by pandemic effects that drawing anything in the way of definitive conclusions is impossible.

As the president would say, “We’ll see what happens.”