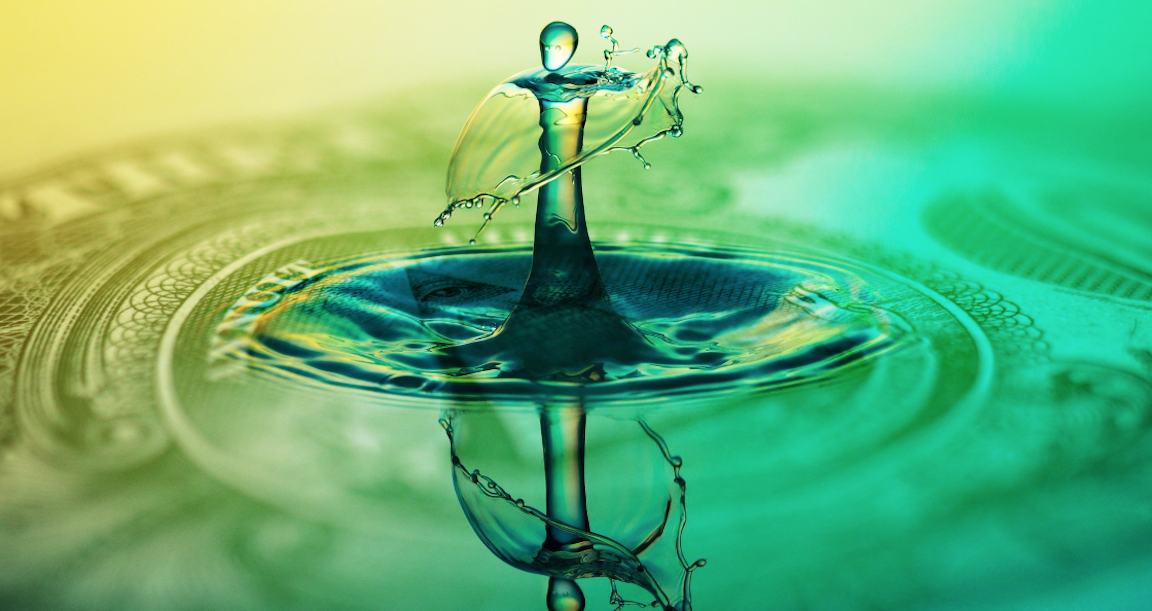 Personal incomes fell 2.7% in August, according to data that is by now so stale that one struggles to see how it could move the needle when the pre-election news cycle is spinning as fast as it is. The market was looking for a 2.5% drop. Personal spending, meanwhile, rose 1% for the month, a touch better than the expected 0.8% rise, but still below July's pace, which was itself revised down. The BEA attributes the decline in incomes to the expiration of the extra federal unemployment supplement which Democrats are hoping to restore as part of a new stimulus package. Donald Trump's August executive order provided some additional benefits, but implementation hurdles and the finite nature of the funding (diverted from disaster relief) arguably created more uncertainty and served as an excuse for lawmakers to dither. "The decrease in personal income in August was more than accounted for by a decrease in unemployment insurance benefits", the government said. "In particular, the Federal Pandemic Unemployment Compensation program which provided a temporary weekly supplemental payment of $600 for those receiving unemployment benefits expired on July 31". Take away the checks and "inc
Subscribe or log in to read the rest of this content.

1 comment on “People Have Less Money When You Stop Sending Them Checks, Data Confirms”