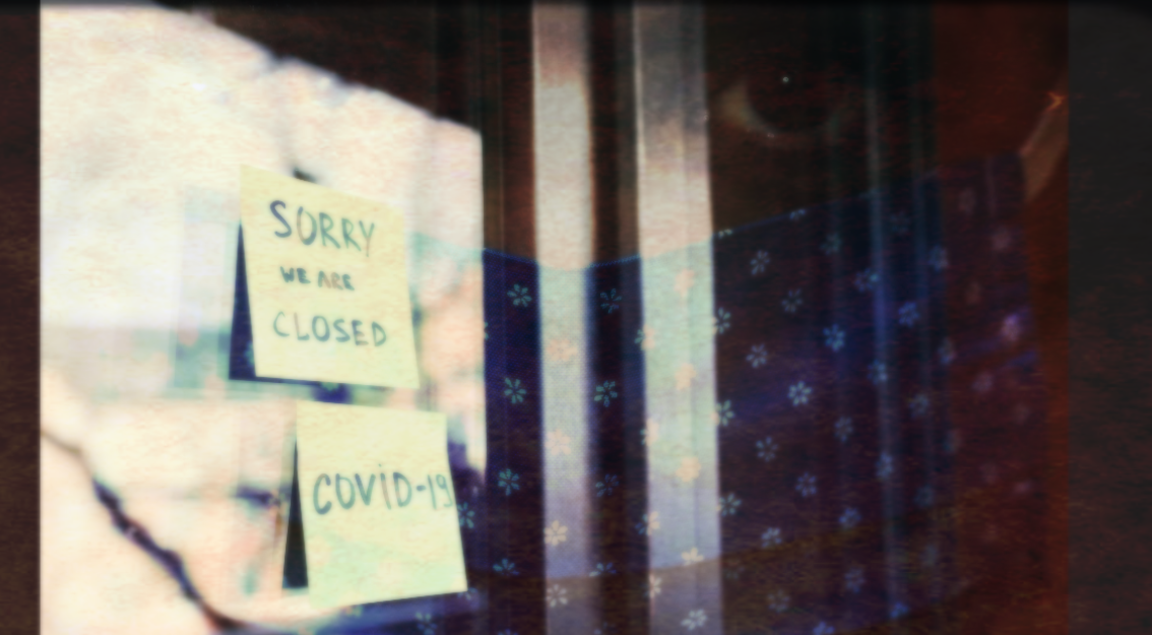 During normal times, this would bode well for Friday’s jobs report. But ADP’s recent track record vis-à-vis NFP is spotty, to say the least, so one imagines markets won’t put too much stock (figuratively or literally) in the latest read on private sector employment.

Still, there’s a sense in which good news is just good news, and at a time when the labor market is still trying to dig its way out of a very deep hole, ostensible progress is welcome.

August’s print was revised higher by 53,000 to 481,000, which still leaves a sizable gap versus NFP. That disparity has been very wide for two consecutive months, even after revisions.

The breakdown for September shows the gains were broad-based, with all firm sizes adding positions and both the services and goods-producing sectors posting gains. Trade, transportation and utilities led gains in service sector employment, alongside leisure and hospitality.

In the goods-producing sector, the gain in manufacturing looks like the largest in at least 18 years outside of May and June, two months during which employers were hiring back workers lost to the lockdowns and shut-ins.

I assume there’s some explanation for the strength in manufacturing that goes beyond a simplistic narrative about the economic recovery continuing apace.

“In September, the majority of sectors and company sizes experienced gains with trade, transportation and utilities and manufacturing leading the way”, Ahu Yildirmaz, vice president and co-head of the ADP Research Institute, said. “However, small businesses continued to demonstrate slower growth”.

The figure (below) rolls up the smallest firms with mid-sized firms. By that measure (i.e., comparing businesses with between 1 and 499 employees with the largest employers in the country), the “little” guys are keeping up.

Overall, this appears to be a solid report. If “confirmed” by NFP on Friday, it could further reduce the sense of urgency among some Republicans when it comes to additional virus relief, although Steve Mnuchin and Nancy Pelosi appeared to be closing in on a compromise.

Still, these are just the type of numbers that Larry Kudlow can use to bolster his message that a “targeted” approach is preferable to the kind of sweeping package Democrats were poised to pass in the House this week absent an agreement with the administration. That kind of message still resonates with many GOP senators.