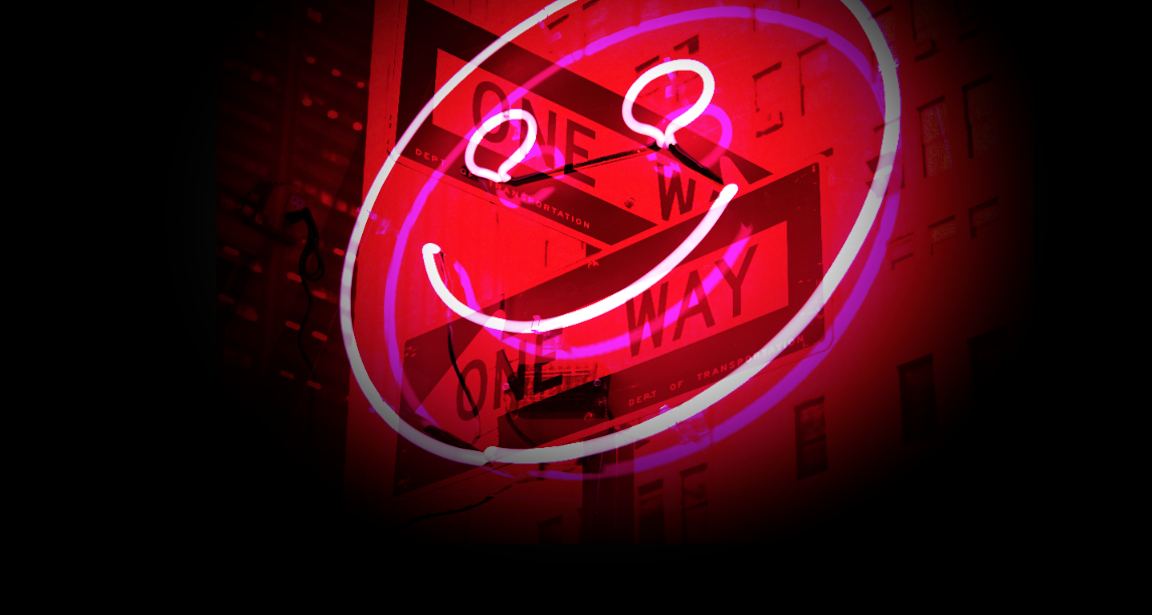 The Chicago PMI is supposed to come out at 9:45 AM ET, but on Wednesday, it appeared at 8:20 instead, with no explanation that I was immediately aware of.

This is a somewhat noisy series that has a habit of making headlines when it prints something wild like it did for September.

The business activity gauge registered 62.4 for this month, the highest since December 2018. Consensus was looking for just 52.

The forecast range was 50.5 to 56.3, so this is anomalous. Employment is still in contraction territory, though.

It would be inadvisable (to say the least) to read too much into this, but the sheer size of the beat makes it worth mentioning. After all, whenever this particular gauge prints a big downside miss, the doomsayers are all over it, so in the interest of balanced coverage, I’d be remiss not to note the upside surprise.

If you are inclined to draw some manner of conclusions from the data, I suppose it’s just incremental evidence to support the recovery narrative, and speaks to the idea that PMIs aren’t set to roll over in the US in the same fashion that momentum has stalled in Europe.

This comes on the heels of Wednesday’s solid ADP report, which ostensibly argues for a good September NFP later this week, even as it perhaps erodes GOP support for additional stimulus.

Of course, this will be quickly forgotten if ISM disappoints, and let’s face it, none of this carries much weight at a time when the peaceful transition of power in America is in doubt.