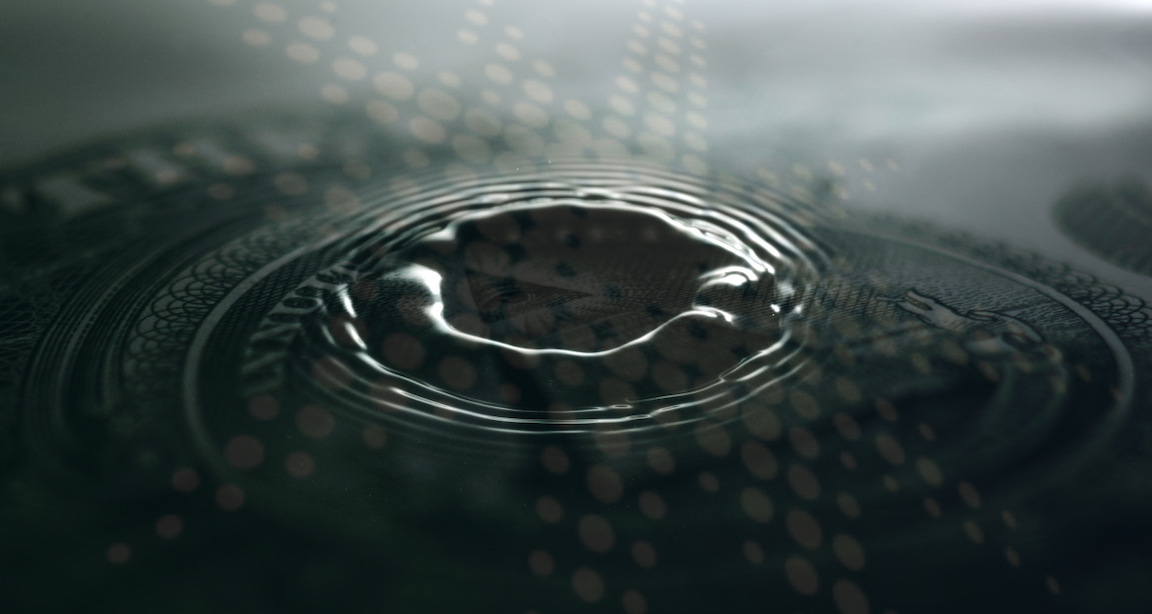 Unlike BP and Shell, Saudi Aramco isn’t cutting its dividend despite one of the most challenging years for the global oil market in history.

And, unlike Exxon and Chevron, the state-owned behemoth didn’t post a loss despite an epochal collapse in crude prices during the second quarter.

Aramco, the world’s most profitable company when it went public in December, reported net income of $6.6 billion in the second quarter on Sunday. That is a 73% decline.

Net income for the first half of 2020 was $23.2 billion. Not too bad when you consider oil demand completely evaporated in April, while prices suffered the most dramatic collapse in history.

The company explained its relative resilience. “Strong headwinds from reduced demand and lower oil prices are reflected in our second quarter results, yet we delivered solid earnings because of our low production costs, unique scale, agile workforce, and unrivaled financial and operational strength”, the release reads. “This helped us deliver on our plan to maintain a second quarter dividend of $18.75 billion to be paid in the third quarter”.

The majority of that will go to the government.

The Saudis were, of course, in part responsible for the collapse in crude prices. An ill-timed price war with Russia collided with the onset of the pandemic to throw the market into a state of abject turmoil. By the time Riyadh and Moscow got around to “fixing” things, the situation was already acute, to say the least.

As for the Saudis, the double-barreled shock of the pandemic and crude price collapse created a vexing fiscal dilemma.

In April, the government said it could issue another 100 billion riyals in debt this year atop the previously announced 120 billion, in an effort to help stop the expected budget bleed. That meant the kingdom could tap the market for around $60 billion in 2020, the most since its debut four years previous.

As Bloomberg noted on Sunday, the ballooning deficit “adds pressure on Aramco to maintain dividend payments”.

“We are committed to delivering sustainable dividends through market cycles, as we have demonstrated this quarter”, CEO Amin Nasser told the media, following the release of the company’s results. “Our intention is to pay $75 billion, subject to board approval, of course”.

As for the operating environment, Nasser said Aramco is “seeing a partial recovery in the energy market as countries around the world take steps to ease restrictions and reboot their economies”.

Still, the kingdom’s crown jewel has held up far better than Exxon, Chevron, and Shell, all of which are down at least 25% (and in some cases much more) in 2020.