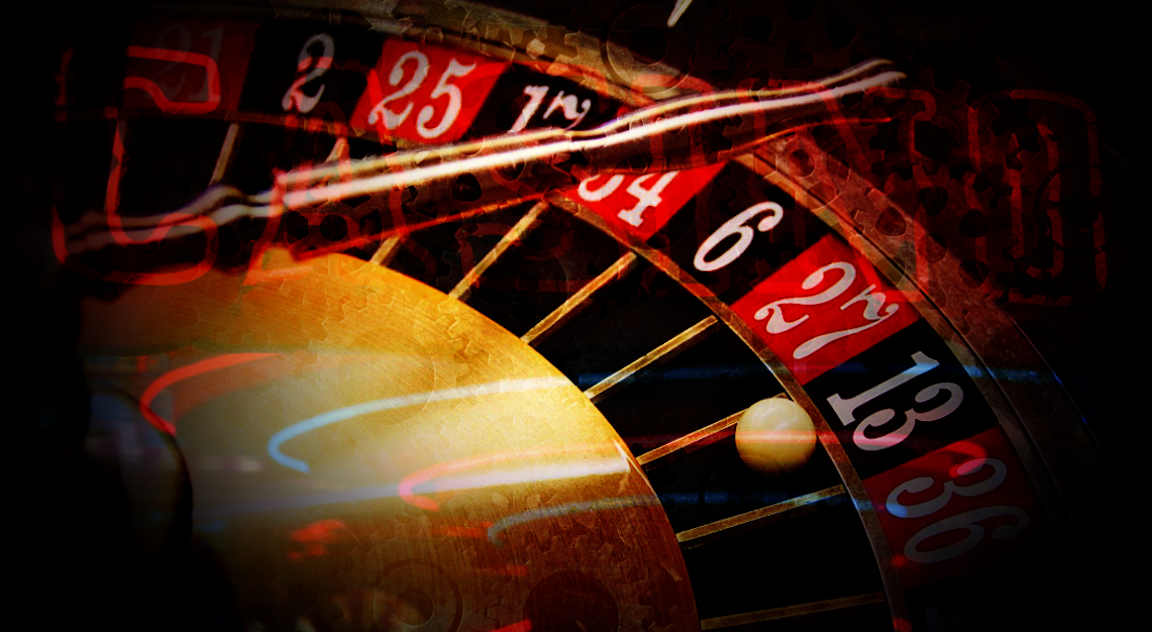 There’s a generalized sense of angst hanging in the thick summer air, but nobody knows quite what to do about it.

The absurdities seem to multiply by the day, and now go well beyond the disconnect between markets and the real economy, although that disparity is arguably more glaring than ever.

Former trader Richard Breslow reminds us that this cognitive dissonance has been a defining feature of markets for more than a decade. “At first we were confused by it. Then amazed. Periodically incensed”, Breslow writes, in his Tuesday missive, noting that eventually “we came to just accept it as the way the system is set up and things are”.

Market-based measures of volatility became totally disconnected from measures of geopolitical uncertainty during 2015, 2016, and 2017, for example. Even as populism swept across western democracies, threatening to reverse decades of globalization, rates volatility remained moribund and the VIX hit a record low. Note that the chart (below) is monthly, so the highest points on the VIX during, for instance, February 2018’s dramatic spike, don’t appear, but it gets the point across.

As Breslow goes on to note, there is no mystery here. Forward guidance was a big part of ensuring the disconnect shown in the figure remained intact. Eventually, market participants simply gave up on contesting central banks’ power and everything became a manifestation of the short vol. trade.

“There isn’t much debate any longer as to why it is the case. Nor that there is anything we are going to do to change it”, Breslow writes.

Tuesday finds us staring at another manifestation of the same dynamic, as spreads on CCCs go sub-1,000 bps for the first time since late February — in other words, the junkiest of junk debt no longer trades in distressed territory.

That, despite mounting fears that the worst wave of defaults, bankruptcies, and other credit events is still ahead of us stateside.

The Fed isn’t backstopping CCC-rated bonds, of course, but their support for higher-rated corporate debt has succeeded in propping up the entire market. In fact, 2020 boasts seven of the top-10 largest weekly inflows ever for high yield bond funds, on Lipper’s data.

“The turbulent first half leaves nearly 75% of our 52 global non-financial industry sector outlooks negative, indicating worsening fundamental business conditions for most industries worldwide over the next 12-18 months, and for the first time in 12 years, there are no positive outlooks”, Moody’s wrote, at the end of July.

And yet, in a separate note, the ratings agency concedes that “the US high-yield default rate’s anticipated path seems restrained given the severity of real GDP’s collapse”. Why? Simple. “The ample systemic liquidity and more powerful fiscal stimulus of the current downturn helps to explain why the default rate is expected to post a lower peak compared to the Great Recession”, Moody’s goes on to explain.

For example, Donald Trump on Monday suggested the US should get a piece of any deal involving the acquisition of TikTok by an American company.

A generous interpretation would be that Trump is conceptualizing of The White House as an investment banker and he wants his fee. Another (perhaps more accurate interpretation) is that Tony Soprano is extorting some out-of-towners who made the mistake of setting up a business in North Caldwell.

How Trump’s suggestion is in any way compatible with free-market capitalism or the rule of law or any kind of norms typically associated with doing business in the US is anyone’s guess.

The idea of a US president telling Microsoft to skim some off the top of a prospective TikTok deal and slip Steve Mnuchin a figurative (or, who knows, maybe literal) envelope, should be a development that prompts extreme consternation in the business community.

Beijing isn’t particularly amused. “With competitiveness now dependent on the ability to collect and use data, it offers an either-or choice of submission or mortal combat in the tech realm”, The Global Times said Tuesday. “China will by no means accept the ‘theft’ of a Chinese technology company, and it has plenty of ways to respond if the [Trump] administration carries out its planned smash and grab”.

The above-mentioned Breslow continues, describing the myriad manifestations of cognitive dissonance and division that define what passes for reality these days:

Put the economy back to sleep to save it. Other people are insisting we open up faster and get things going. That time will cure our problems. A vaccine is rapidly going to be available. Enough is enough. We can’t afford to wait. Open the schools, keep them shut. Work from home indefinitely or back to work, already. Masks, visors and gloves versus party time at the beaches. Take out only or tattoo parlors.

Those are some big bid/offer spreads.

They sure are. He goes on to lament that the “extreme level of divisiveness… is turning the world, not to mention the financial markets, into a casino where no one really has a handle of the odds of either the game or what is ultimately at stake”.

I suppose “casino” is particularly apt in the current context. Nicky Santoro would be right at home.