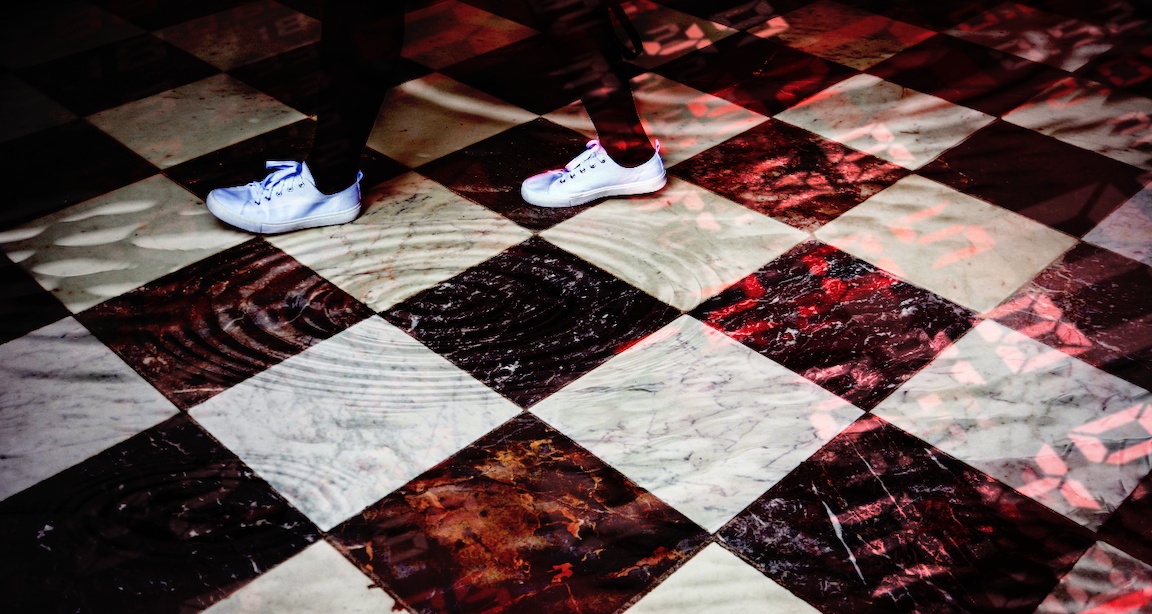 Markets are generally resilient in the face of a few lackluster earnings reports and a stalemate on Capitol Hill, as investors and traders look anxiously ahead to Jerome Powell’s press conference Wednesday and big tech earnings later this week.

News on the virus is mixed. Falling infections in California and Arizona were offset Tuesday by a record number of fatalities and hospitalizations in Florida, where more than 6,000 people have died over the course of the epidemic. “Tenuous” is still a good adjective for the situation nationwide.

What’s become abundantly clear over the past month is that, at the federal level anyway, there is no real will to expend the resources necessary to chase down the horse and put it back in the barn or coax the genie back into the bottle. COVID-19 is here to stay in the US, so it all comes down to a vaccine and, in the interim, effective therapeutics and the hope (prayer) that mortality rates stay relatively low.

Soundbites from lawmakers Tuesday afternoon betrayed the fraught state of America’s legislature. Mitch McConnell said Republicans have done the “best we can in developing GOP consensus”. It was an odd statement — the GOP effectively talking about itself in the third person.

Steve Mnuchin insisted progress is ongoing and Nancy Pelosi, along with Chuck Schumer, just shrugged their shoulders at McConnell’s collection of bills and proposals which Democratic leaders called “a sad statement” on the values of some sitting Republican lawmakers.

Consumer confidence is deteriorating in the face of rising case totals and the public seems to be irked by the ongoing ambiguity surrounding America’s future, broadly construed.

For now, equities can only take it in stride. Whether the next round of fiscal stimulus is “enough” for Main Street doesn’t change the fact that at least another $1 trillion is coming, and the Fed extended most of its emergency lending facilities through year-end Tuesday, another testament to the notion that the monetary policy backstop isn’t going anywhere.

“There’s enough stimulus and support in the market from a monetary policy perspective, but also from fiscal, and that keeps a nice floor under the market”, Amanda Agati, chief investment strategist for PNC Financial, told Bloomberg.

Nice floor you got there — shame if somethin’ happened to it.

The dollar was under pressure again. Chatter about the greenback’s global status is intensifying, despite the sheer, blatant absurdity in suggesting the world is going to pick a new reserve currency overnight. Remember, this isn’t just a matter of “confidence” — there are also logistical hurdles (more here).

“The US isn’t anywhere close to losing its reserve currency status given the depth of capital markets and overwhelming volume of USD denominated global transactions”, Barclays’ head of G-10 spot trading, Michael Krupkin, said, in an e-mail to Bloomberg.

Gold stabilized after falling from record highs and silver slipped. “If gold prices are being driven higher by the relentless grind lower in US (particularly real) bond yields, then it’s time to slow down, and take stock”, SocGen’s Kit Juckes remarked, adding that “gold usually enjoys August but so does the dollar, and if we get end-July dollar buying, that could increase the short-covering pressure”.

Still, markets see virtually no chance of the Fed statement or Powell saying anything Wednesday to materially dent the bull case for gold and the bear case for the dollar.

“I continue to expect a ‘dovish overshoot’ from the Fed messaging this week against the still-dangerously high US U-Rate and mounting risk of the ‘re-opening’ turning ‘re-closing’ in many parts of the country, putting the delicate economic recovery on thin ice as markets wait for compromise on the next fiscal tranche”, Nomura’s Charlie McElligott said.

He went on to describe the Fed as “still lugging around the scar-tissue of their 2018 failed tightening”, which, for McElligott, makes it “exceedingly difficult to believe that the language would not come out heavy-handed and tip significant dovish policy adjustments coming in future meetings”.

Long story short, risking a “hawkish” interpretation that tightens financial conditions is a non-starter, so any such outcome would be an accident constituting a “failure to communicate”, as it were.

“Tuesday’s grinding bid sets up the Treasury market for two potential scenarios in the wake of the FOMC decision”, BMO’s Ian Lyngen said in an afternoon note. One possibility is “a range confirming selloff as the Fed delivers a dovish statement and press conference but fails to provide a framework shift or hard forward guidance”, Lyngen wrote, before describing the alternative as a “bullish breakout in the event domestic equities decline on a disappointment downtrade and the force of the associated flight-to-quality redraws the lower-bound of the yield range”.

And so, the stage is set. The Fed’s on deck, negotiations between McConnell and Democrats have begun, and the tech titans will likely dictate the directional bias in equities barring a scenario where all four big reports somehow manage to be non-events.

“Taking this altogether, the return of economic dislocations from COVID-19 makes us increasingly cautious on the prospects for the Q3 economic revival”, Knightley warned. “Currently, the consensus for July non-farm payrolls is for a gain of two million. We think this looks optimistic… and wouldn’t rule out a negative reading”.

0 comments on “Nice Floor You Got There”