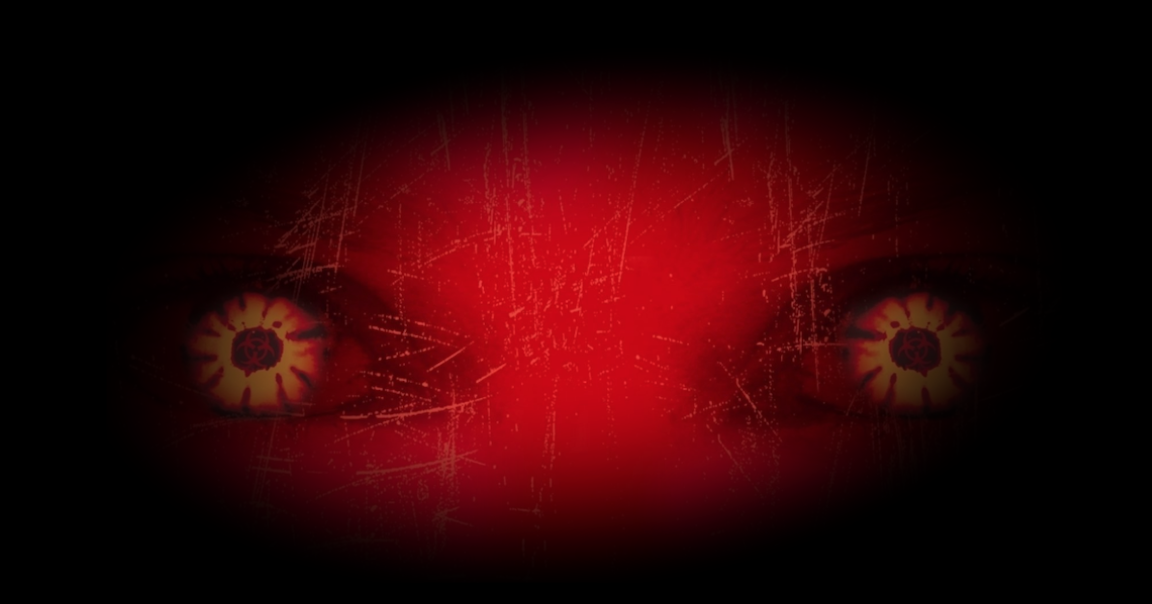 I take a relatively sanguine view of the Fed’s foray into corporate bond buying.

That’s not because I don’t appreciate the moral hazard critique. On the contrary. It’s because I appreciate it all too well.

This ship sailed years ago. When Ben Bernanke explained the mechanics behind the Fed’s financial crisis response in a 2010 Op-Ed for The Washington Post, he couldn’t have been any clearer. Here’s what he said:

This approach eased financial conditions in the past and, so far, looks to be effective again. Stock prices rose and long-term interest rates fell when investors began to anticipate the most recent action. Easier financial conditions will promote economic growth. For example, lower mortgage rates will make housing more affordable and allow more homeowners to refinance. Lower corporate bond rates will encourage investment. And higher stock prices will boost consumer wealth and help increase confidence, which can also spur spending. Increased spending will lead to higher incomes and profits that, in a virtuous circle, will further support economic expansion.

Not all of that worked as planned. The main problem was that the transmission mechanism between monetary largesse and financial assets turned out to be much more efficient than the channel through which those policies act on the real economy.

But the Fed did succeed in driving investors out the risk curve and down the quality ladder into riskier assets. When you do that, you necessarily facilitate rallies in those assets, which for corporate credit means lower borrowing costs.

As Bernanke explained, the idea was for corporate management teams to take advantage of that to invest. And they did. Only not always in their workers or productive capacity. Rather, they “invested” in their own shares, buying back stock and boosting their bottom lines and executives’ equity-linked compensation.

That’s financial engineering at its “best” (or worst, depending on how you want to look at it).

So, the Fed’s efforts had the effect of herding investors into corporate credit, and that bid encouraged corporate management teams to take on more leverage as borrowing costs fell. The point: the Fed may as well have been buying corporate bonds itself.

This had a number of side effects in the post-financial crisis era. One was higher stock prices as buybacks became the largest bid for domestic equities. Another was rising leverage. And still another was, perversely, a disinflationary impulse perpetuated by what’s commonly referred to as “zombie” dynamics. The figure (below) illustrates how this works.

This has been operating to greater or lesser degrees across economies for a decade, and longer than that, as SocGen’s Albert Edwards reminds us, in his latest weekly missive.

After noting that “zombie” warnings were getting louder by the year prior to the pandemic, Edwards writes that he’s reminded “of a refrain I heard frequently from US and European economists during Japan’s lost decade”. He continues:

It was that interest rates should be raised (not cut) to purge the economy of zombie companies that were being kept alive by extend-and-pretend bank loans because Japanese banks were unable to kill off the zombies as their own capital was too low to absorb the losses. So onward the undead marched eventually driving Japan over the cliff into the deflationary abyss. Western economists lamented the absence of the Schumpeterian creative destruction process and claimed, perhaps correctly, that policymakers were making deflation worse by their inability to bite the bullet and adopt a liquidationist policy – so allowing capitalism to work.

Post-GFC, ultra-accommodative monetary policy in Europe and the US has created what some argue is a similar dynamic.

To the extent the self-feeding loop illustrated above is at work, it’s tragically ironic. It effectively represents central banks serving as a disinflationary drag using policies specifically designed to reinvigorate inflation.

We show that cheap credit to impaired firms has a disinflationary effect. By helping distressed firms to stay afloat, “zombie credit” can create excess production capacity, and in turn, put downward pressure on mark-ups and prices. We test this mechanism exploiting granular inflation and firm-level data from 12 European countries. In the cross-section of industries and countries, we find that a rise of zombie credit is associated with a decrease in firm defaults and entries, firm mark-ups and product prices, lower productivity, and an increase in aggregate sales as well as material and labor costs. These results hold at the firm-level, where we document spillover effects to healthy firms in markets with high zombie credit. Our partial equilibrium estimates suggest that without a rise in zombie credit post 2012, annual inflation in Europe during 2012-2016 would have been 0.45pp higher.”

Edwards calls that a “valiant attempt to pin a quantitative tail on the deflationary donkey”.

The authors, he notes, have quantified the deleterious effect of loose monetary policy on headline inflation. The ECB, then, is “contributing greatly” to their own consistent undershooting of their inflation target.

The counterargument goes as follows. One has to be careful with creative destruction prescriptions in modern, developed economies. There is no public appetite for a grand “reset”. Soup lines and mass bank failures are not viable options in modernity. Not for a consumption-addicted society accustomed to myriad creature comforts.

In the US, some of the most ardent advocates for “letting it all burn”, so to speak, reside in mansions, tucked away in some of America’s most exclusive zip codes. It’s rather amusing that they spend their days advocating online for a Schumpeterian purge of misallocated capital when they would likely be among the first eaten (figuratively, one hopes) in a Hobbesian state of nature.

Getting back to Edwards, he writes that “in the current recession the availability of cheap credit to the corporate sector has turned from a stream of liquidity into a tsunami of loans underwritten by governments”. That, he says, means that “zombie companies will be multiplying at a pace seen only in the scariest of living-dead horror movies”.

He’s correct about most of that. And, as ever, I always like to make it clear that despite disagreeing on any number of points, I greatly enjoy Albert’s work and look forward to his notes just as much (and likely more) than any of his regular readers.

In this case, his point is simple: “Hence it is entirely likely that – in contrast to many monetarists equating rapid money supply growth with imminent higher inflation – actually the reverse could occur”.

But, when it comes to the feasibility of the great “reset”, I often quote Robert Skidelsky. “On the Austrian analysis, recessions give a chance to re-allocate ‘mal-invested’ productive factors to efficient uses [and] they should therefore be allowed to run unhindered until they have done their work”, he wrote, in Money and Government.

Skidelsky then reminded his audience that “economists whose common sense had not been completely destroyed by their theories rejected the drastic cure of destroying the existing economy in order to rebuild it in the correct proportions”.