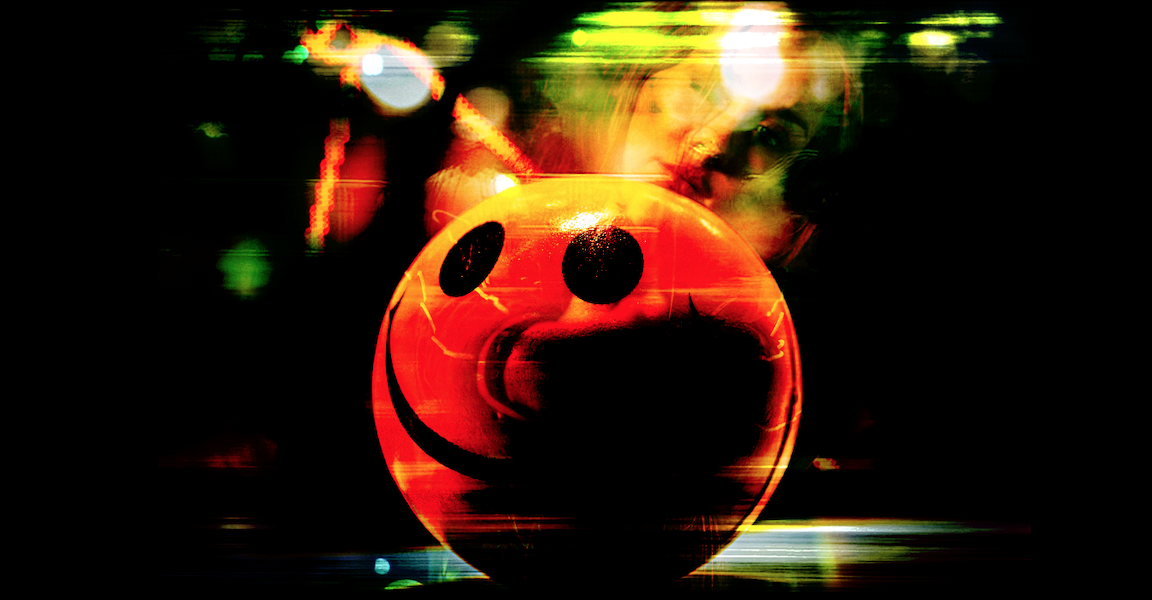 And now, for some good news. Business activity in the US is proceeding at the briskest pace since February of 2019, according to the flash read on IHS Markit's composite PMI, out Friday. At 55.5, the gauge printed well ahead of estimates and up from September. In stark contrast to the situation in Europe, the services sector is behind the improvement. "US output growth regained growth momentum in October, as business activity rose at the fastest rate for 20 months and business optimism improved markedly," IHS Markit said, in the color accompanying the release. "The upturn was largely driven by service providers, though manufacturing firms also reported a further solid increase in production." This comes as public health officials continue to warn that the country may be in for a daunting winter, as virus caseloads grow. The White House and most Republican governors have resisted the reimposition of COVID containment protocols, at least to the extent they might slow economic activity. That's been good for the services sector, which was obviously waylaid during March and April. And yet the trade off between economic activity and lives represents a vexing quandary for politi
Subscribe or log in to read the rest of this content.

4 comments on “Meanwhile, In Good News…”