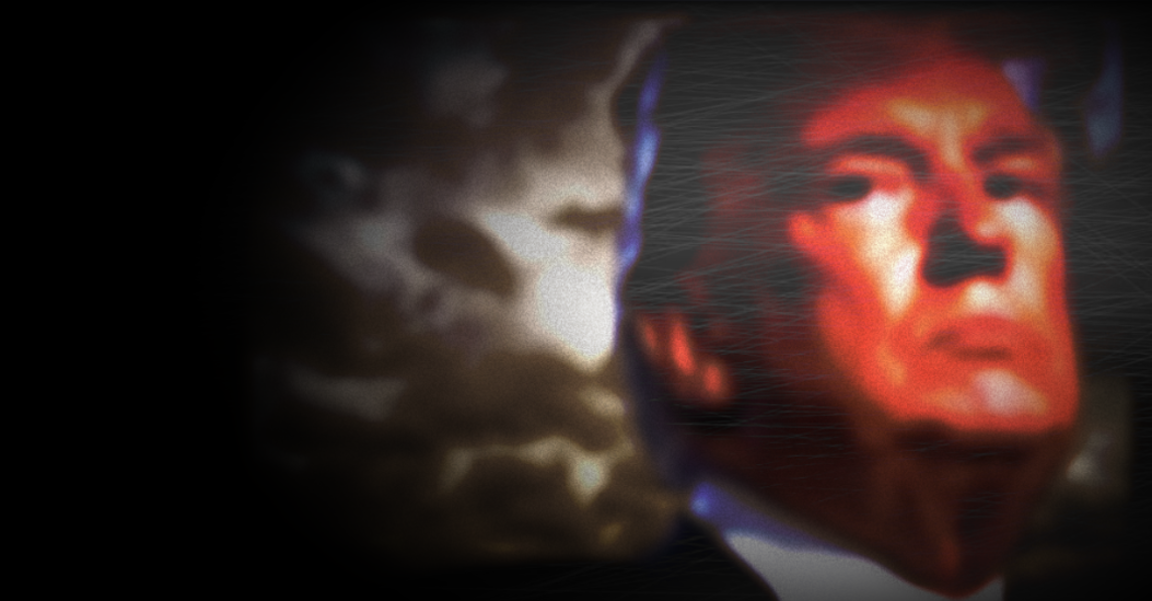 "A lot of this is the president himself," an adviser to Donald Trump told Axios's Jonathan Swan, whose July interview with the president was a viral sensation, all at once hilarious for the surreal, sitcom-esque character of the exchange and sad for what it laid bare. "You can't heal a patient who doesn't want to take the diagnosis," the same adviser said, for a short piece Swan published Friday. Trump as "patient" has at least three meanings at this juncture, two of them of literal. The president is just two weeks removed from a hospital stay for COVID-19 and arguably suffers from myriad, eminently diagnosable psychological disorders. (And please, spare me the editorial "bias" allegations -- we all suffer from at least one diagnosable psychological disorder, so the president is hardly alone.) Trump as an ailing political "patient" (the figurative sense employed by the aide who spoke to Swan) is nothing new. It's just that previously, the president's strategy of pushing the boundaries of divisive rhetoric and demagoguery right up to (and many would argue well beyond) the acceptable limits for a modern democratic society, generally worked, where "worked" means he somehow managed
Subscribe or log in to read the rest of this content.

12 comments on “‘A Lot Of This Is Him’: Desperate Times, Dangerous Rhetoric As Election Looms”