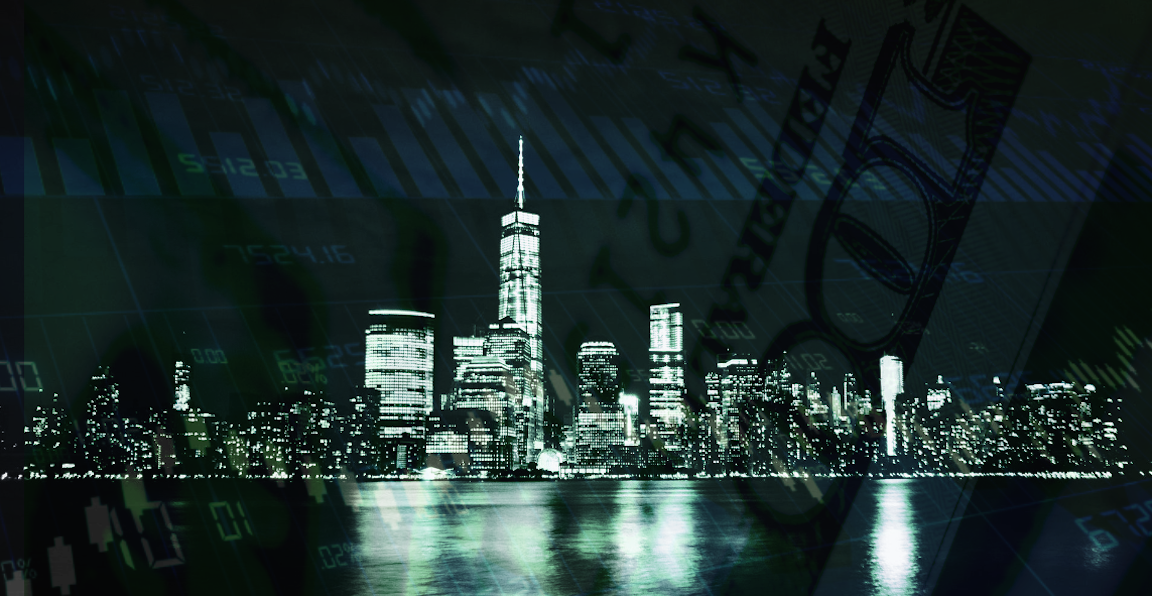 If it’s evidence of de-urbanization in the US you seek, consulting recent housing market data is a good place to start.

Nearly every indicator you care to consult suggests the market is in a bubble, fueled in part by the proliferation of work-from-home arrangements. The distinct possibility that such arrangements will become a fixture of the economy, at least for occupations that are amenable to remote work, has catalyzed a mini-exodus from some urban centers.

Read more: What If We’re Watering A Dead Tree?

No sooner had I put the finishing touches on the linked post above (which is a lengthy treatment of this subject) than a reader brought to my attention the latest data from RealPage, which shows rents collapsing in some of the country’s largest metro areas.

Specifically, rents fell 11% YoY in San Francisco and nearly 9% in New York during the third quarter. According to RealPage, some 11,700 more renters left New York than embraced it as their new home. That is the worst net move-out rate in the country.

RealPage says that overall, “rental apartment leasing proved strong in the third quarter” as demand rebounded after the lockdowns.

But the recovery is uneven. “RealPage calculations show especially big demand for apartments in three Sun Belt metros – Dallas/Fort Worth, Atlanta, and Houston”, the site said Thursday, before underscoring the malaise evident in the visual (above).

“In contrast, apartment demand remained weak during the third quarter in some of the country’s most expensive areas, especially those in the Northeast and along the West Coast”, the site remarked, adding that there was “essentially no demand for apartments registered during the quarter across Seattle, Chicago, and Washington, DC, while the increase in occupied apartments was mild in Los Angeles and Boston”.

Across the country, asking rents were down 1.2% in the third quarter, according to RealPage’s data. That gives you some context for the figures shown above.

Meanwhile, Manhattan office space is “flooding the market” due to corporate cost-cutting efforts.

“Manhattan offices, which emptied out when the pandemic hit in March, are still largely vacant”, Bloomberg’s Natalie Wong wrote Thursday. “And with workers staying home, employers in New York are rethinking how much space they need”.

I’ll bet they are. Asking rents apparently fell 3% in the third quarter. My guess is that for many types of businesses, the answer to the question “How much expensive Manhattan office space do we actually need?” will ultimately be “none”.

New York state on Thursday reported the most new virus cases since May.

5 comments on “Renting In New York And San Francisco Just Got A Lot Cheaper. Any Takers?”