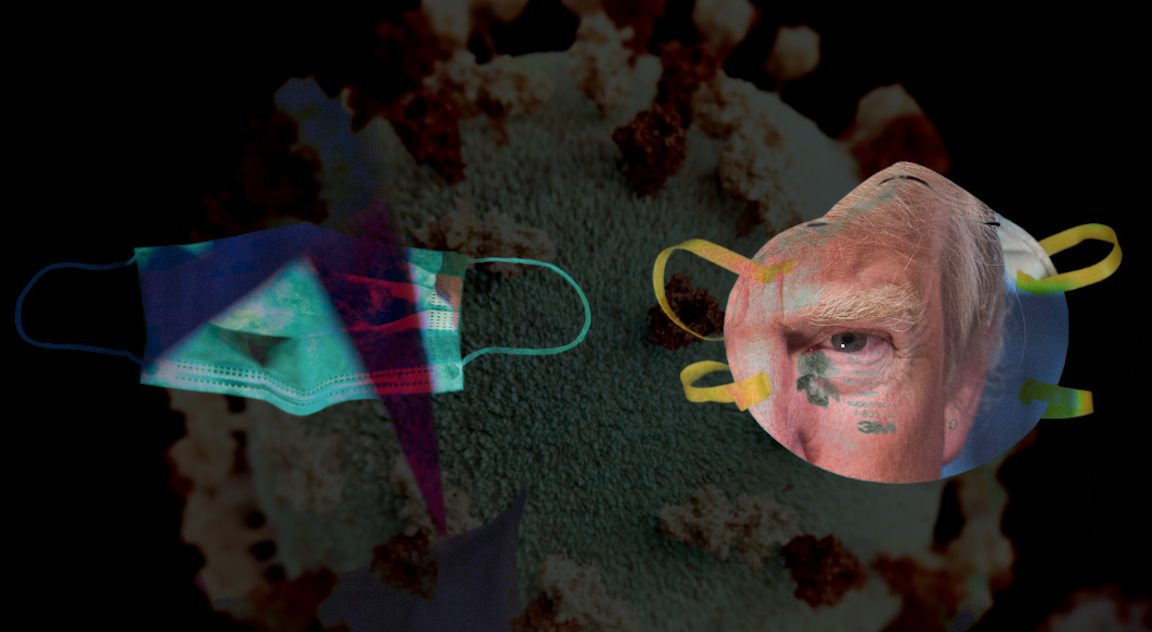 The White House is “starting with another trillion dollars” in stimulus, Steve Mnuchin said Monday, kicking off a week during which market participants (not to mention millions of unemployed Americans) will be keen to know how far the GOP is willing to go in order to avert another economic swoon prior to the election.

The focus, Mnuchin said, will be on kids, jobs, and vaccines.

Now, about those jobs. The Treasury secretary suggested a “technical fix” is needed on unemployment insurance. Republicans are angling to ensure the extension of extra federal benefits doesn’t end up perpetuating a situation where the jobless are paid more not to work. “We’re going to make sure that we don’t pay people more money to stay at home”, Mnuchin explained.

I’ve been over the math on this before, but it’s worth recapping.

Combining state unemployment benefits with the additional federal funds did likely mean that some groups received “more than their usual wages in unemployment benefits”, Goldman wrote in April, anticipating the debate. Some, however, received less. The figure (below) found the bank attempting to illustrate the breakdown.

As Goldman explained, it was possible that sales associates in the retail sector and services workers in leisure and hospitality received benefits that “substantially exceed[ed] normal wages”.

Those two groups faced the highest layoff rates, and they also witnessed some of the largest gains when the labor market rebounded, suggesting the enhanced benefits were not necessarily a deterrent when it came to going back to work.

In the same April analysis, Goldman reckoned that on average, laid-off workers were “entitled to unemployment benefits worth about 106% of their former wages”.

All of that said, the “disincentive” argument is (mostly) a canard. There’s more to being unemployed than losing one’s wage, and the notion that most of those who lost their jobs during the pandemic are content to remain jobless just because there’s an extra $600/week in it for them on top of state benefits is obviously ridiculous. But it’s not surprising that Republicans will lean on the disincentive excuse to try and cut the cost of the next relief bill.

One way or another, the situation (summed up in the figure below) will need to be addressed, or the nascent rebound in consumer spending is likely to suffer.

Mnuchin and Mark Meadows are scheduled to attend a GOP luncheon on Tuesday, while Mitch McConnell said negotiations with Democrats will begin soon.

For his part, Kevin McCarthy said the GOP proposal will include the payroll tax cut that Trump insists must be a part of any deal. “It’s a tremendous saving and an incentive for companies to hire their workers back and to keep [them],” Trump remarked. “The payroll tax to me is very important”.

The House minority leader also confirmed that the bill will call for another round of direct stimulus checks. Additionally, Republicans will try to link funding for schools to the re-opening of classrooms, a highly contentious push that critics will invariably liken to blackmail.

McConnell is insistent on liability protection for employers. “We don’t need an epidemic of lawsuits”, he quipped, in a tone deaf attempt at humor.

Starting Tuesday, Trump will resume virus briefings, a decision he chalked up to ratings. “Well, we had very successful briefings. I was doing them, and we had a lot of people watching”, he told reporters.

The advisability of resuming daily briefings with the president running point is questionable, to say the least. “In the history of cable television, there’s never been anything like it”, he mused, commenting on his performance during previous task force press events.

Democrats aren’t going to be satisfied with the GOP proposal, something Chuck Schumer made clear in a letter on Monday. “Unfortunately… Senate Republicans are drafting legislation that comes up short in a number of vital areas, such as extending unemployment benefits or funding for rental assistance, hazard premium pay for frontline workers, or investments in communities of color being ravaged by the virus”, he chided.

Republicans are surely aware that whatever the final compromise entails, the price tag will be significantly higher than $1 trillion. There’s no way around that, and Trump won’t be in any mood to see the deal fall through with just three months until the election, especially not given his poll numbers.

In other virus news, New Jersey will let parents choose whether to send their children back into the classroom this fall. There will be an online option, Governor Phil Murphy told the press. Cases slowed in Arizona, and ICU rates fell in the Houston area, where capacity has been strained. In Chicago, Mayor Lori Lightfoot plans to forbid bars which don’t offer food from serving alcohol to customers indoors. In Florida, cases and fatalities continued to climb, and the new positivity rate rose to 14.7%.

As expected, there were positive results from a University of Oxford/AstraZeneca vaccine trial and additional upbeat data from Pfizer’s initiative with BioNTech.

Markets took it all in stride. “While the ongoing sideways shuffle in US rates is consistent with our take on the current balance of risks in the market, that doesn’t make the realities of the present trading environment any less uninspiring”, BMO’s Ian Lyngen and Jon Hill wrote.

“In fact, as we look ahead this week with hopes of any fundamental offering that will redefine the macro narrative, we see no major prospects”, they added, noting that “although the successful development of a vaccine would certainly warrant a material repricing, each incremental step in the measured progress toward such an outcome does not”.

0 comments on “‘Starting With A Trillion’”