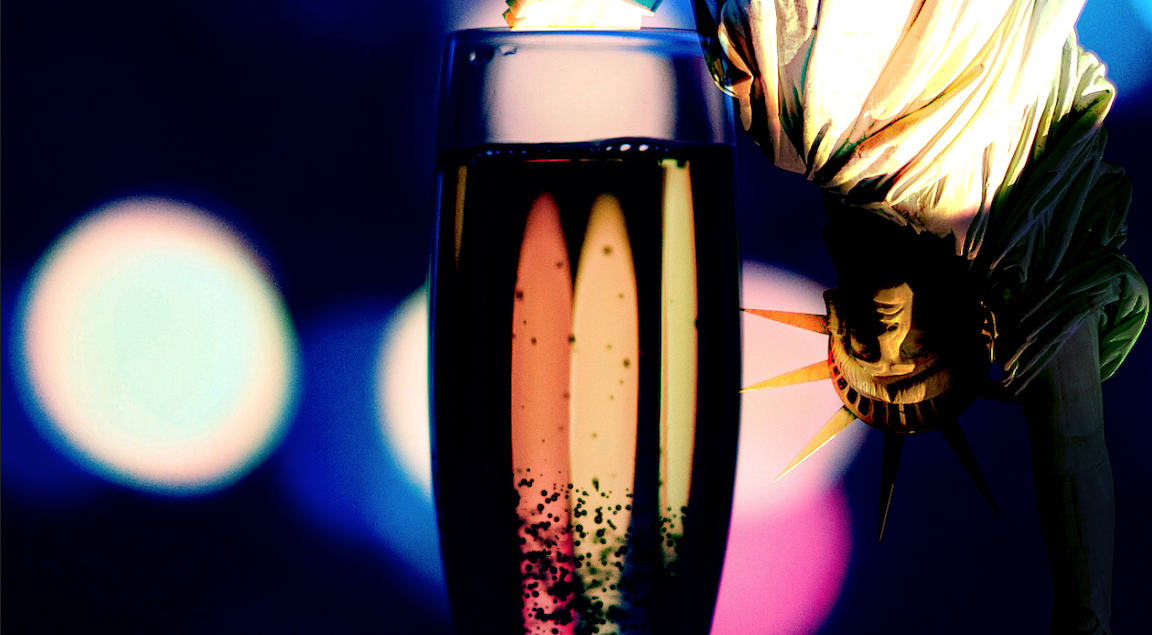 Michigan’s Republican leadership said most of the right things on Friday evening, after emerging from a meeting at the White House with Donald Trump who, for lack of a nicer way to put it, is attempting to overrule voters in the state.

In a joint statement, Michigan’s Republican Senate majority leader, Mike Shirkey, and House speaker, Lee Chatfield, said they “have not yet been made aware of any information that would change the outcome of the election in Michigan.”

“We will follow the law and follow the normal process regarding Michigan’s electors,” they added, describing their ostensibly principled positions as “simple truths” in a democratic society.

On Saturday, however, Republican chairwoman Ronna McDaniel and her Michigan counterpart, Laura Cox, called for the state not to certify the results of the election.

Michigan’s board of canvassers, McDaniel and Cox said, should “adjourn for fourteen days to allow for a full audit and investigation.”

Investigation into what?, you might ask. Well, “anomalies and irregularities,” of course. The same nonexistent (or, at best, totally immaterial) “anomalies” that Trump presumably discussed with Shirkey and Chatfield at the White House on Friday.

McDaniel and Cox cited a similar request from John James, a Republican Senate candidate, who claims he was robbed, just as Trump was allegedly cheated. And just like Trump, James won’t concede, despite having lost to Democrat Gary Peters by more than 90,000 votes.

In a November 5 statement, James, an Iraq veteran, tested out a tried-and-true strategy when it comes to conspiracy theories: Float one, and then claim anybody who doesn’t believe it is in on it.

“There is enough credible evidence to warrant an investigation to ensure that elections were conducted in a transparent, legal and fair manner,” James said. “Those who object likely have something to hide.”

Again, that is standard operating procedure for conspiracy theories. I’ll use an extreme example, not to construct a straw man, but rather to make clear what I mean: “I am requesting that city officials open a full and transparent investigation into credible claims that genetically-enhanced squirrels are behind a decision to raise the price of oysters at my favorite local seafood counter. Anyone who objects likely has something to hide.”

To be clear, I’m not weighing in one way or another on James’s claims. I simply don’t know enough about that particular Senate race to do so. What I am saying, though, is that his November 5 statement is almost boilerplate in terms of the self-referential logic used to justify claims of malfeasance: You make an assertion that falls somewhere on the continuum where one end is labeled “totally implausible” and the other end “largely baseless,” then you say that anyone who refuses to investigate is part of the alleged coverup.

Meanwhile, images circulated on social media Saturday which appeared to show Chatfield, along with other members of the Republican delegation from Michigan, drinking a bottle of Dom Pérignon at the Trump Hotel in Washington D.C., just hours after meeting with the president.

For the past two years, I’ve made a conscious and concerted effort to ensure that this site isn’t a gossip column, either vis-à-vis politics or markets. In keeping with that commitment, I am not publishing the images (although I did link to them above, but only after they were posted to Michigan Democrats’ verified Twitter profile), nor will I weigh in further on the matter.

What I will do, though, is quote Michigan governor Gretchen Whitmer’s Deputy Chief of Staff, Zack Pohl, who on Saturday posed a hypothetical.

“Close your eyes and try to imagine the reaction if someone photographed Gov. Whitmer in a Washington D.C. hotel bar, with a $500 bottle of Dom Pérignon, without a mask, on the day Michigan had nearly 10,000 new cases of COVID-19 and 53 deaths,” Pohl said.

[Note: The optics were similarly bad when California Governor Gavin Newsom attended an outdoor dinner party at the French Laundry on November 6. The gathering “included people from several households,” The San Francisco Chronicle said. Technically, the event didn’t violate state rules, but as The New York Times notes, “the governor’s attendance undermined the spirit of COVID-19 restrictions. Obviously, the situation with the Michigan delegation in D.C. is a bit different considering what was likely discussed at the White House and the lawmakers’ apparent accommodations at a facility that bears the president’s name.]