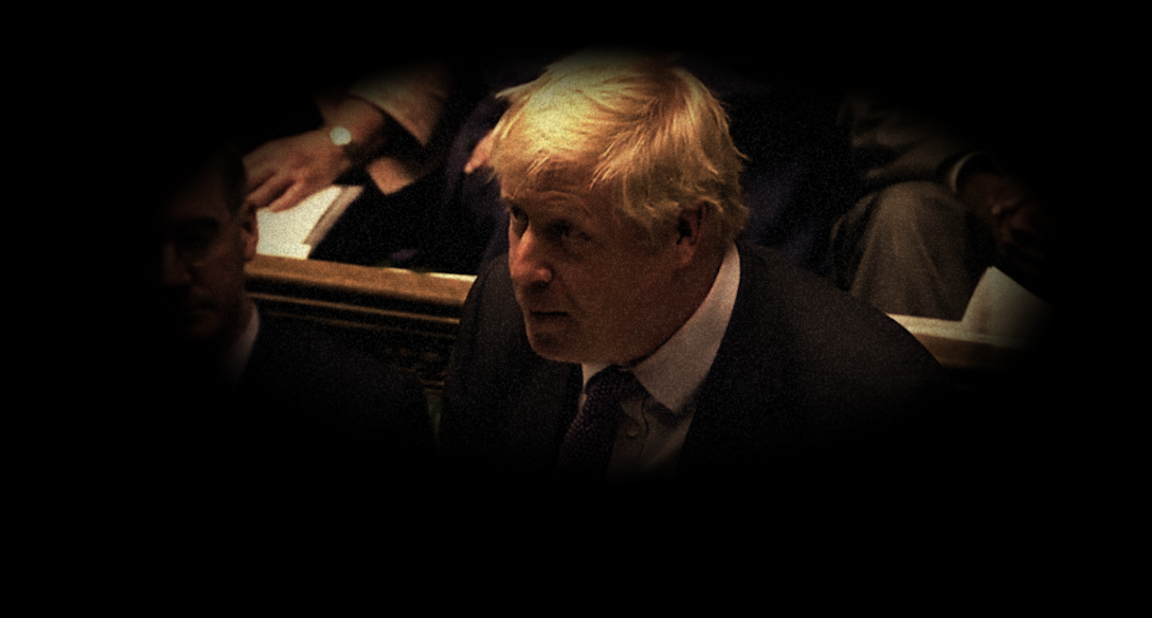 The UK has lost more people to the virus than any other European nation, and has the fifth highest death toll globally. Johnson, who was widely criticized early in the pandemic for taking too long to implement the nation’s first lockdown, delivered the news on Saturday after local media got wind of his plans.

“Christmas is going to be different this year, perhaps very different, but it’s my sincere hope and belief that by taking tough action now we can allow families across the country to be together,” he said.

Starting Thursday at midnight, all non-essential businesses will close. Restaurants and bars will be shut down. Schools and universities, however, can remain open. Johnson previously attempted to implement a clumsy tiered system, something that will apparently be resurrected after December 2, when the new lockdown is scheduled to end.

To be sure, this was not the outcome Boris wanted. Especially not at a time when questions still linger about the economic fate of the country after the divorce papers are finalized on its split from the EU.

And yet, he described the situation in dire terms Saturday. “Doctors and nurses would be forced to choose which patients to treat, who would get oxygen and who wouldn’t, who would live and who would die,” he remarked, painting a grim picture of where the country might end up if the current trajectory is allowed to proceed unimpeded.

Like the rest of Europe, the UK is coping with surging caseloads. There were nearly 22,000 new confirmed infections reported on Saturday, bringing the total for the UK to more than 1 million. Another 326 people died.

“We know the cost of these restrictions, the damage that they do, the impact on jobs and livelihoods and people’s mental health,” Johnson said. “No one wants to be imposing these measures anywhere.”

Citizens are advised to stay home, leaving only for work, exercise, emergencies, food, or medical assistance.

Johnson has long resisted calls for a second national lockdown. The UK economy suffered one of the biggest hits among developed nations during the initial global containment effort. It has recovered, but momentum was already waning. Growth was less than half economists’ estimates in August, for example.

Most analysts have now penciled in a double-dip downturn for Europe, and while I certainly won’t pretend to have already done the math, another month-long lockdown that cripples the services sector certainly isn’t going to help things along in the UK.

A furlough system that pays 80% of wages is set be extended through this month.

2 comments on “‘Christmas Is Going To Be Different This Year’: Boris Johnson Orders England Back Into Lockdown”