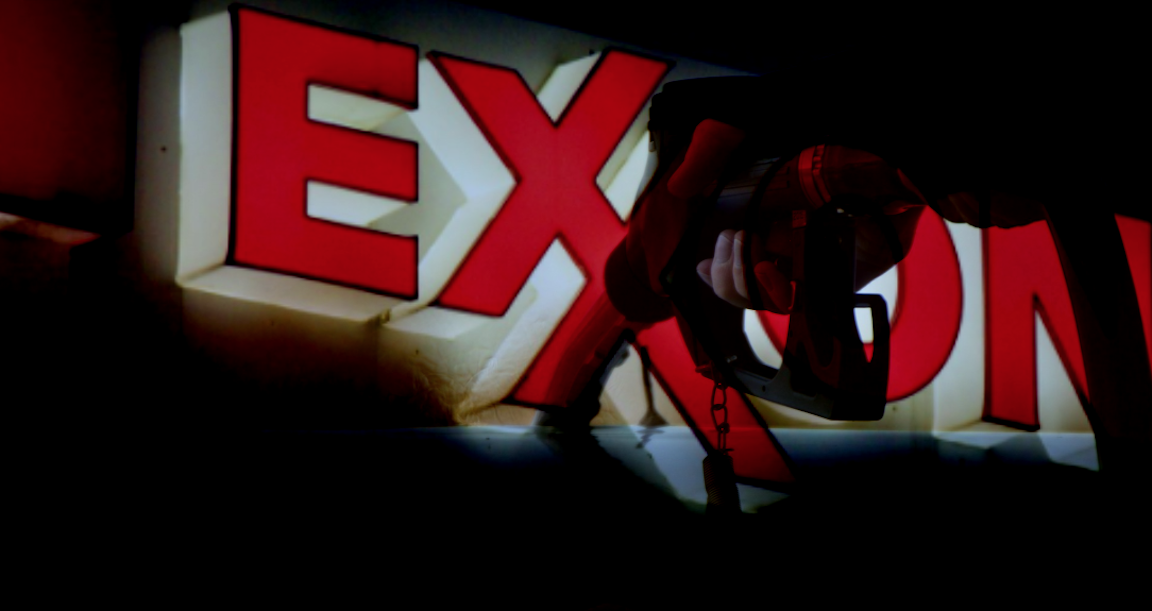 It’s fair to say 2020 has been a disastrous year for Exxon.

The company, once the world’s largest, is the poster child for legacy energy’s fall from grace. The short-lived crude price war between Riyadh and Moscow and the subsequent collapse in oil demand that accompanied the pandemic, were hard on producers across the board. But Exxon arguably fared worst. It was ejected from the Dow in August, adding insult to injury.

On Friday, the company reported another quarterly loss, the third in a row. Exxon lost $680 million in Q3. For the first nine months of 2020, the cumulative loss is $2.37 billion.

As a reminder, this is totally unprecedented. You can take the figure (above) back as far as you want — you will not find a comparable stretch. Recall that Exxon reported zero cash from operating activities in the second quarter.

The company’s Q3 results are worth your attention, even if this isn’t your space. Note that Chevron managed to swing back into the black with a surprise (adjusted) profit of $201 million for Q3. That compares to a $3 billion loss in the second quarter. Of course, things are far from rosy, something CEO Mike Wirth made clear, but if the outlook is poor for the industry, it’s downright bleak for Exxon.

On Thursday, Exxon said it will cut 1,900 US jobs as part of its “extensive global review.” “The impact of COVID-19 on the demand for ExxonMobil’s products has increased the urgency of the ongoing efficiency work,” a statement reads.

That’s quite the euphemism: “Efficiency work.”

More cost cutting is expected in 2021. The company said Friday that spending next year will be between $16 billion and $19 billion, down markedly from the $23 billion 2020 target set in April. That figure was itself a $10 billion reduction from the original capital spending plan for this year.

As Bloomberg notes, a prospective $30 billion writedown on natural gas fields, if taken in full, “will be the industry’s worst [impairment charge] in more than a decade.”

All of this comes as “old” economy names (like Exxon) face an existential crisis as the “new normal” threatens to exacerbate already unfavorable trends. NextEra Energy overtook Chevron’s market cap this year, for example.

“We remain confident in our long-term strategy and the fundamentals of our business, and are taking the necessary actions to preserve value while protecting the balance sheet and dividend,” Exxon CEO Darren Woods said Friday, adding that the company is “on pace to achieve… cost-reduction targets.”

Everything (and everyone) is expendable. Except for the dividend. That’s sacrosanct.