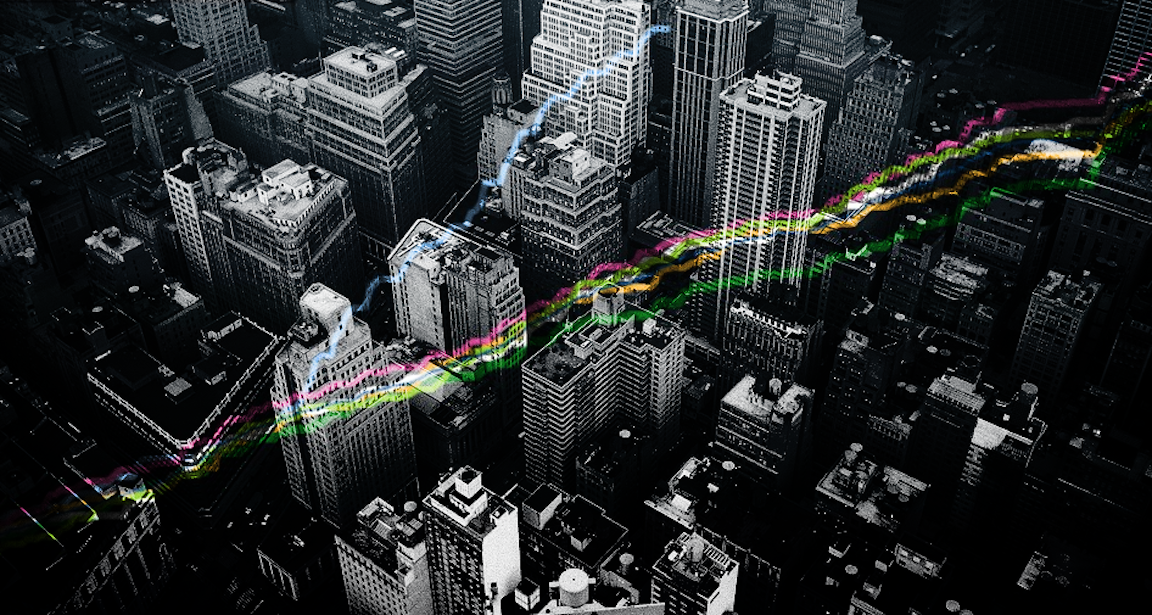 A couple of weeks back, JPMorgan’s Nikolaos Panigirtzoglou weighed in on the possible ramifications for US equities of a hypothetical capital gains tax hike under a Joe Biden administration.

Long story short, Panigirtzoglou concluded that tax-related selling during the fourth quarter of 2021 (ahead of a presumed January 2022 effective date) could pressure stocks to the tune of around 5%.

Of course, any such selling wouldn’t happen in a vacuum. There’s no telling what the macro backdrop might look like a year from now, and while it’s true that tax-related selling could exacerbate the situation if equities were already under pressure, countervailing flows tied to any number of possible factors could easily offset the ~$200 billion in tax-related equity selling implied by Panigirtzoglou’s rough estimate.

In a note dated Friday, Goldman weighed in on the same subject.

“With one week until the election, polls and prediction markets suggest that the Democrats will control the White House, Senate, and House of Representatives,” the bank’s David Kostin wrote, adding that “Superforecaster and FiveThirtyEight probabilities of a ‘blue wave’ are even higher [than prediction markets] at around 80%.”

The bank goes on to recap Biden’s plan, which would entail taxing long-term capital gains and qualified dividends at 43.3% (up from 23.8%) for filers with over $1 million in annual income.

In the past, stock prices and household equity allocations have tended to decline around capital gains tax hikes. As Kostin notes, “unsurprisingly, the wealthiest 1% were the biggest net sellers of equities… around the last capital gains rate hike in 2013.”

“Unsurprising” indeed. Remember, the further down the ladder you go in terms of wealth distribution, the lower the concentration of equity ownership. In other words, even if the middle-class wanted to engage in tax-related equity selling, they simply don’t have that much to sell — especially not on a relative basis. Here’s “that” chart again:

“In the three months prior to the hike, the wealthiest households sold 1% of their starting equity assets, which would equate to around $100 billion of selling in current terms,” Goldman’s Kostin went on to say Friday, adding that based on Fed data, “the wealthiest households now hold around $1 trillion in unrealized equity capital gains… equat[ing] to 3% of total US equity market cap and roughly 30% of average monthly S&P 500 trading volume.”

Consistent with JPMorgan’s analysis from earlier this month, Goldman concludes that past instances of tax-related selling around capital gains tax hikes and any attendant equity weakness, are likely to be short-lived.

In fact, Kostin observes that “although the wealthiest households sold 1% of their assets prior to the rate hike [in 2013] they bought 4% of starting equity assets in the quarter after the change and therefore only temporarily reduced their equity exposures in order to realize gains at the lower rate.”

Goldman doesn’t put it this way, but the bottom line is that the notion that a capital gains tax hike will trigger a sizable, prolonged selloff is just another example of a canard not supported by history or data. And, naturally, it’s applicable primarily to the top 1%, who generally end up re-buying stocks a few months later anyway.

Kostin went on to say that Goldman “expect[s] US household equity allocations will rise in 2021 irrespective of the election outcome.” No matter who wins, stocks should be “roughly” 10% higher by the middle of next year, Goldman says.

Meanwhile, according to an attendee at a private fundraiser held this week in Nashville, Donald Trump told a “closed-door gathering” that it will be “very tough” for the GOP to hold the Senate. “Trump said there were some GOP senators he didn’t want to help in their reelection bids,” the Washington Post says, citing the same source.

I suppose that’s only fair. After all, Mitch McConnell doesn’t seem too keen on helping Trump get a second term these days.

Waterloo And ‘The People’

4 comments on “No, A Capital Gains Tax Hike Under Biden Won’t Be The End Of The World, Goldman Says”