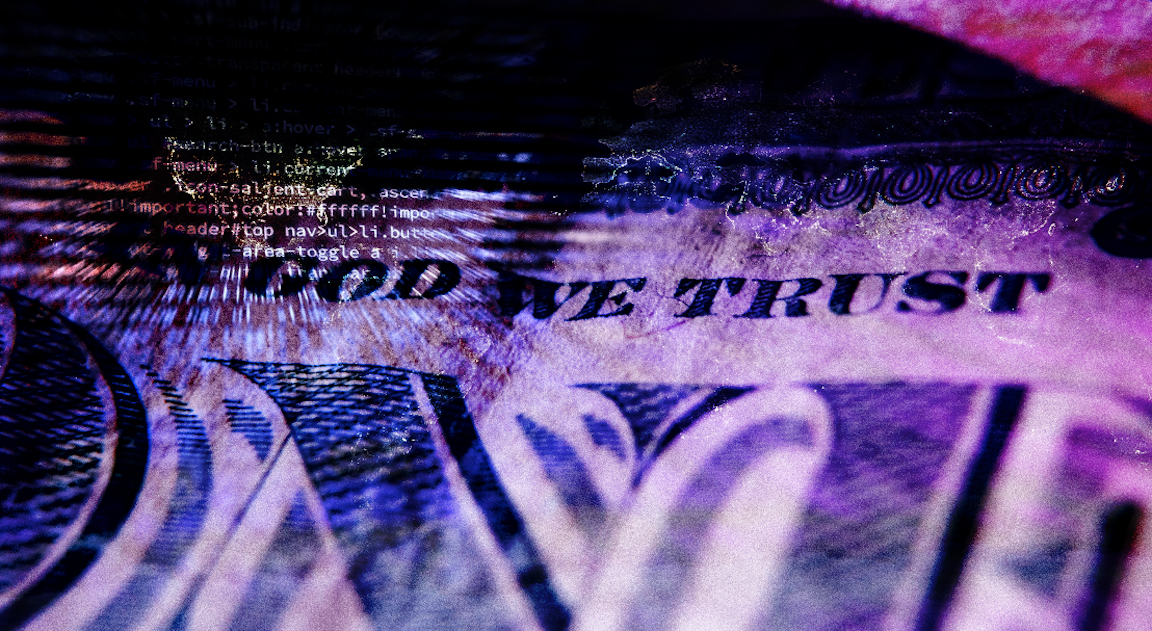 The week started with a deadline and ended with finger pointing. "We could do that before the election if the president wants to,” Nancy Pelosi told MSNBC Friday, referencing the ever elusive fourth virus relief package. Trump "has to talk to Senate Republicans," she added. A deal between Pelosi and Steve Mnuchin seemed imminent as late as Thursday, with both sides expressing optimism around a package worth some $2 trillion. Mitch McConnell and other Senate GOPers, however, indicated that even if a bill were drafted, blessed by Trump, and pushed through the House, its chances of becoming law were slim. Democrats blocked what they called a cynical bid by McConnell to resurrect a "targeted" relief bill from September, deriding it as a "sham." For his part, Trump insisted he could bring reluctant Republicans on board, but there was scant evidence to support the president's claim. Richard Shelby, for example, said the chances of a deal were "slim" on Friday afternoon, just before the closing bell on Wall Street. Mark Meadows held out hope, saying the door is open to a deal "in the next day or so," noting that Pelosi and Mnuchin are "making adjustments and trying to look at langua
Subscribe or log in to read the rest of this content.