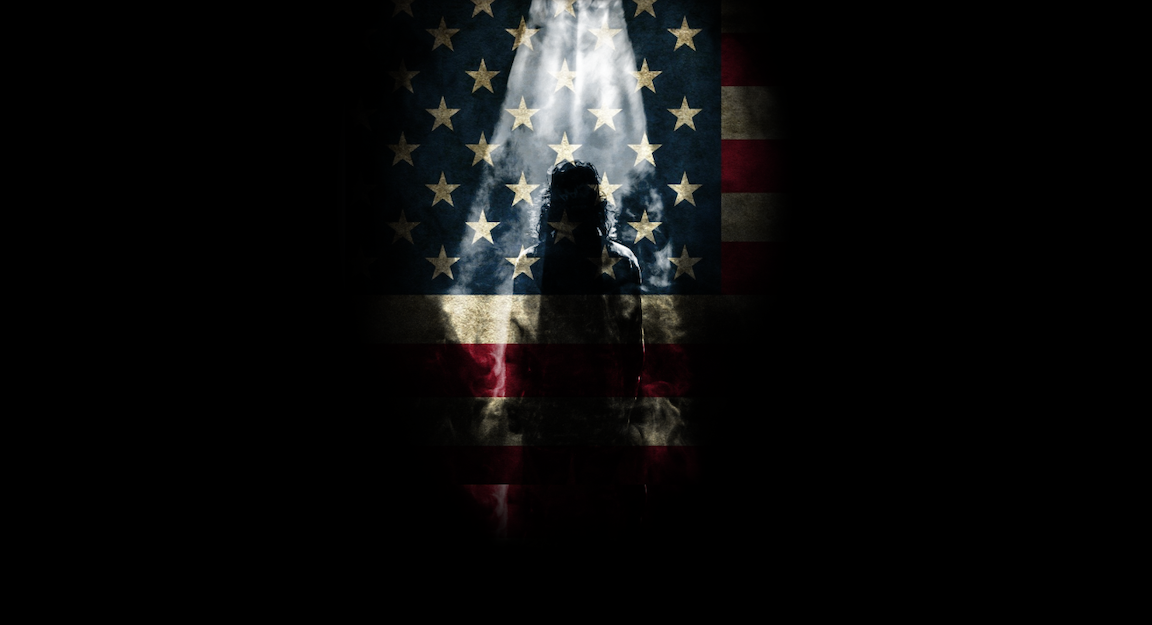 Assuming US stocks “wanted” to go quietly into the weekend, the final US presidential debate offered nothing in the way of impediments.

Fireworks were sparse during Thursday evening’s proceedings in Nashville. Donald Trump’s brief lapses into conspiracies about alleged graft fell flat, juxtaposed as they were with the elderly gentleman across the stage who came across as anything but the devious, scheming leader of a “criminal enterprise” (as the president called the Biden family at a recent rally).

Trump managed to score what felt like a few points in the final round by extrapolating in real-time on Biden’s comments about transitioning away from fossil fuels, but other than that, the president was on the defensive, which is what happens when you spend more than three years deliberately stoking controversy at every possible turn.

Alternating claims from Trump that Biden is controlled by Xi Jinping, Kamala Harris, and “AOC plus 3,” sounded even more contrived than usual thanks to the formalized, starchy debate format, which forced Trump to drop the theatrics and speak frankly to the public.

Biden somehow managed to stay largely coherent and free of gaffes throughout, although invariably, the Twittersphere (in its infinite wisdom) and likely some pollsters, will pretend as though his comments on oil are somehow “new.” (They’re not.)

Unfortunately, even ostensibly intelligent people are vulnerable to Trump’s act. “That’s a big statement,” Trump said, of Biden’s meandering answer about phasing out fossil fuels. “Are you listening?,” the president wondered, aloud, speaking to the US oil patch.

Even liberal commentators both on network television and social media took the bait. Again, it’s unfortunate that those who spend their every waking hour deriding the administration so readily fall for the simplest of rhetorical ruses.

“The demand for liquid fuels never fully recovers from the fall caused by ‎COVID-19, implying that oil demand peaked in 2019 in both scenarios”, BP said last month, describing two of three possible outcomes set forth in the latest edition of the company’s energy outlook.

In any case, Biden had the usual “excuse me” moments, many of which are attributable to his childhood stutter, but no readily apparent missteps. He even managed an accidental punchline when Trump persisted in asking why the previous administration was unable to institute a sweeping overhaul of the criminal justice system. After an incessant round of badgering from the president, the question was put directly to Biden, who looked into the camera and said: “We had a Republican Congress.”

Trump also claimed Republicans are going to retake the House, a cringeworthy shoot-from-the-hip assertion. I suppose it doesn’t matter. The president can always just say he was trying to be optimistic — you know, like he was when he played down COVID-19, telling the public it would disappear earlier this year, even as he regaled Bob Woodward with horror stories about dangerous sneezes in the Oval Office.

From the perspective of viewers who don’t enjoy having their sanity tested or their intelligence insulted, the final debate was a welcome reprieve. It seems unlikely to change any minds among the electorate, but it might instill some hope that the country’s politics hasn’t descended into total farce. Or, if it has, that it’s perhaps salvageable.

Risk sentiment was generally positive headed into the cash session on Wall Street, with European equities lifted by earnings from Barclays and automakers.

Gilead was poised for a pop after the FDA approved remdesivir for COVID-19. That was expected, but as Piper’s Tyler Van Buren wrote, it “certainly signals the agency’s confidence in US-based ACTT-1 study results.” The safety portion of the label “has no surprises,” Van Buren remarked.

Obviously, US COVID cases are on the rise (figure above), and Trump persisted in the notion that the country is “rounding the turn” during the debate. It’s not. Or at least not on aggregate infection totals.

In the end, I suppose the most maddening part of US politics at the current juncture is that so many people — from average voters to pundits to foreign observers who are compelled to weigh in by virtue of their occupation — don’t seem willing to engage with reality. There is no sense in which the current situation is sustainable, nor is there any rational argument for suggesting that the current occupant of the Oval Office is anything other than he is (there’s a long list of adjectives, and none of them carry a positive connotation).

One almost gets the impression that many global citizens (both in the US and abroad) have a kind of a perverse fascination with America’s would-be strongman and the kind of soft-authoritarian rule he’s angling to cement. That’s a slippery slope straight “to hell” and “it’ll be a very, very sad day for this country,” as the president put it in his closing remarks to the public on Thursday evening.

Or maybe it’s that (forgive me for stating the obvious) white men are concerned that liberal policies will further erode privileges they believe are somehow part of their “rights” as Americans.

Of course, not every Trump supporter will admit to harboring those kinds of objectively abhorrent notions of racial and gender superiority, but my guess is that even if they only exist subconsciously, they show up in the voting booth, if not in the pre-election polls and betting odds.

17 comments on “A Slippery Slope Straight ‘To Hell’”